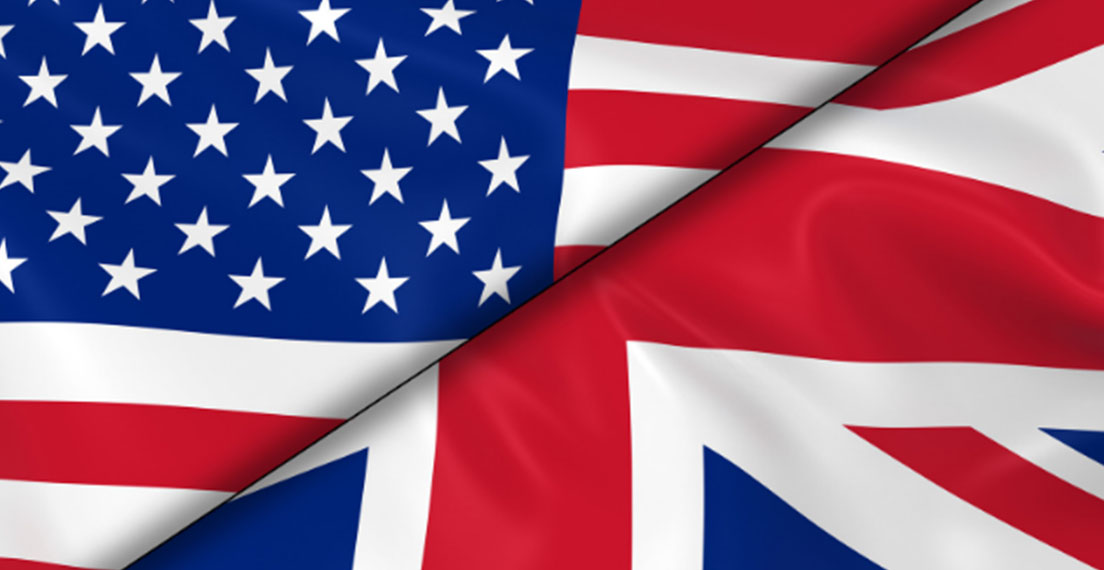 Last week, U.S. Wheat Associates (USW) submitted comments to the Office of the U.S. Trade Representative on negotiating objectives for a potential trade agreement between the United States and the United Kingdom (UK). The UK has been part of the European Union (EU) since before the creation of the World Trade Organization (WTO) and until recently has had no independent trade policy.

The 2016 “Brexit” vote to leave the EU changed this, and left the UK scrambling to hire new trade negotiators (even outsourcing leadership of the negotiations with the EU to a former negotiator from New Zealand) to untangle the decades of integration with the EU and figure out what may be put back together. The UK will also be busy negotiating new trade agreements outside the EU to replace the ones it will lose, unless a post-Brexit deal with the EU precludes an independent trade and regulatory policy.

There were pros and cons to Brexit for the British people, and the same is true for its effects on trade relations between the United States and the UK. There is now an opportunity to expand trade between both countries and address some of the tariff and regulatory barriers that have increased the costs of importing certain kinds of U.S. wheat. Unfortunately, one of the risks of Brexit is that our customers may see their markets limited due to the loss of unfettered access to continental markets.

The UK is also free to pursue a regulatory policy that emphasizes science, in contrast to the so much of what we’ve seen out of the EU. The UK has typically been one of the strongest voices for reasonable, science-based regulatory policies within the EU, and USW is but one of many opinions hoping for improved policies in a post-Brexit UK, while also encouraging EU leaders to stand up to activists who are often either dismissive or irresponsible about modern farming practices and technologies.

While there are always challenges, U.S. wheat farmers want to have positive trading relationships with both the EU and the UK. We hope that the Trump Administration can negotiated high-standard, modern free trade agreements with both.