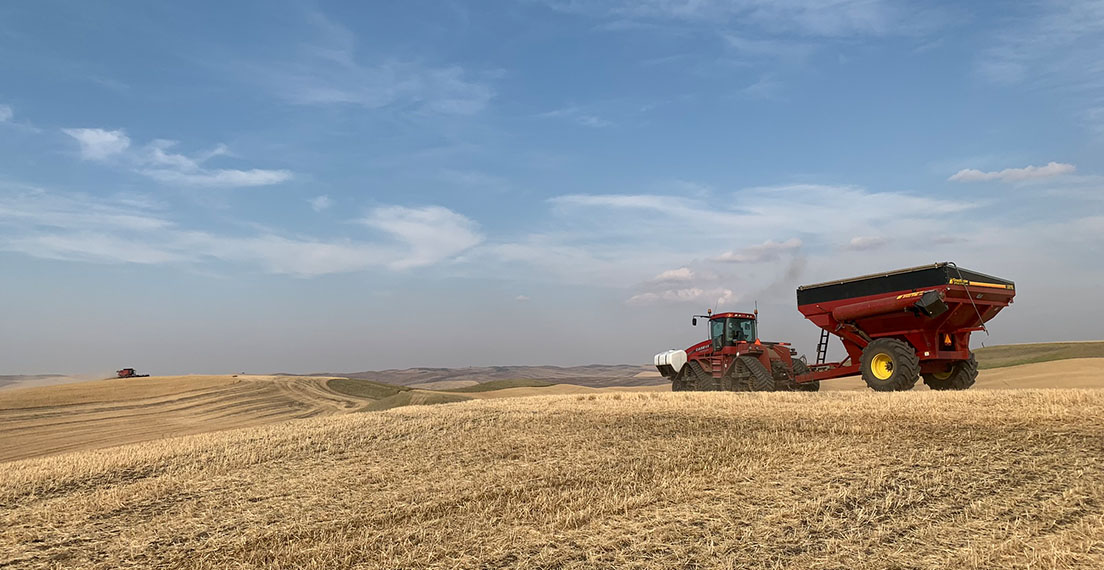 Sculpted by the cataclysmic Missoula floods millions of years ago at the end of the last ice age, the rolling, fertile hills of the Palouse region in the Pacific Northwest is one of the most distinct agricultural landscapes in the United States. In Washington’s Whitman County—the largest U.S. wheat producing county—Gary Bailey farms both winter and spring wheat. 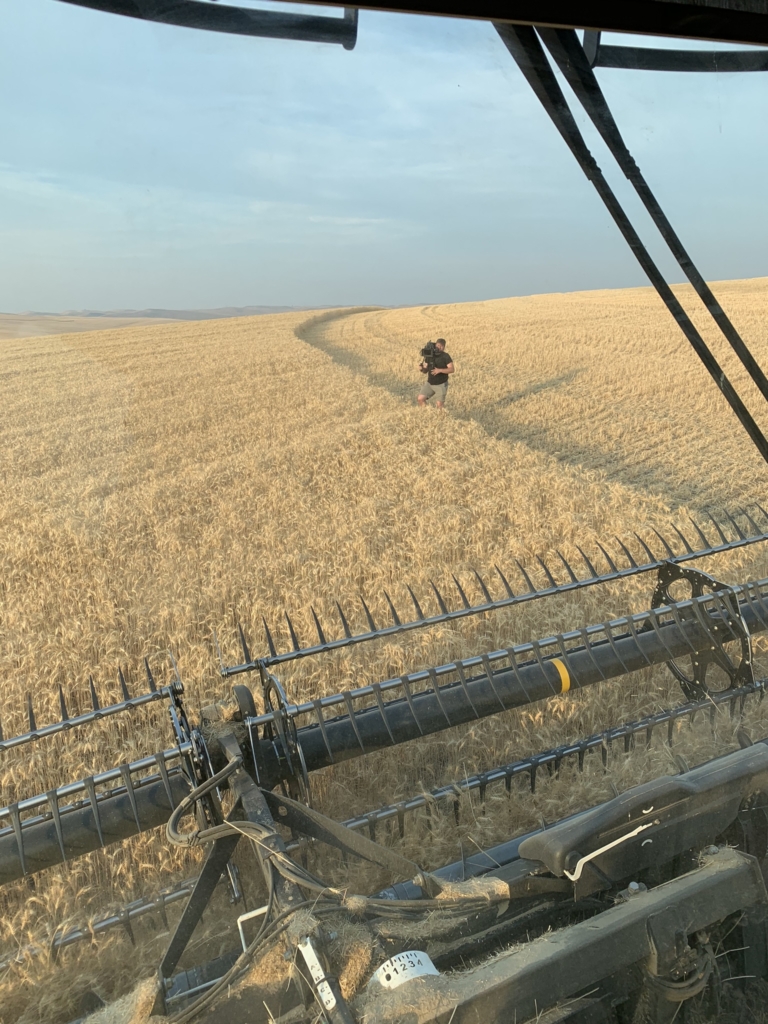 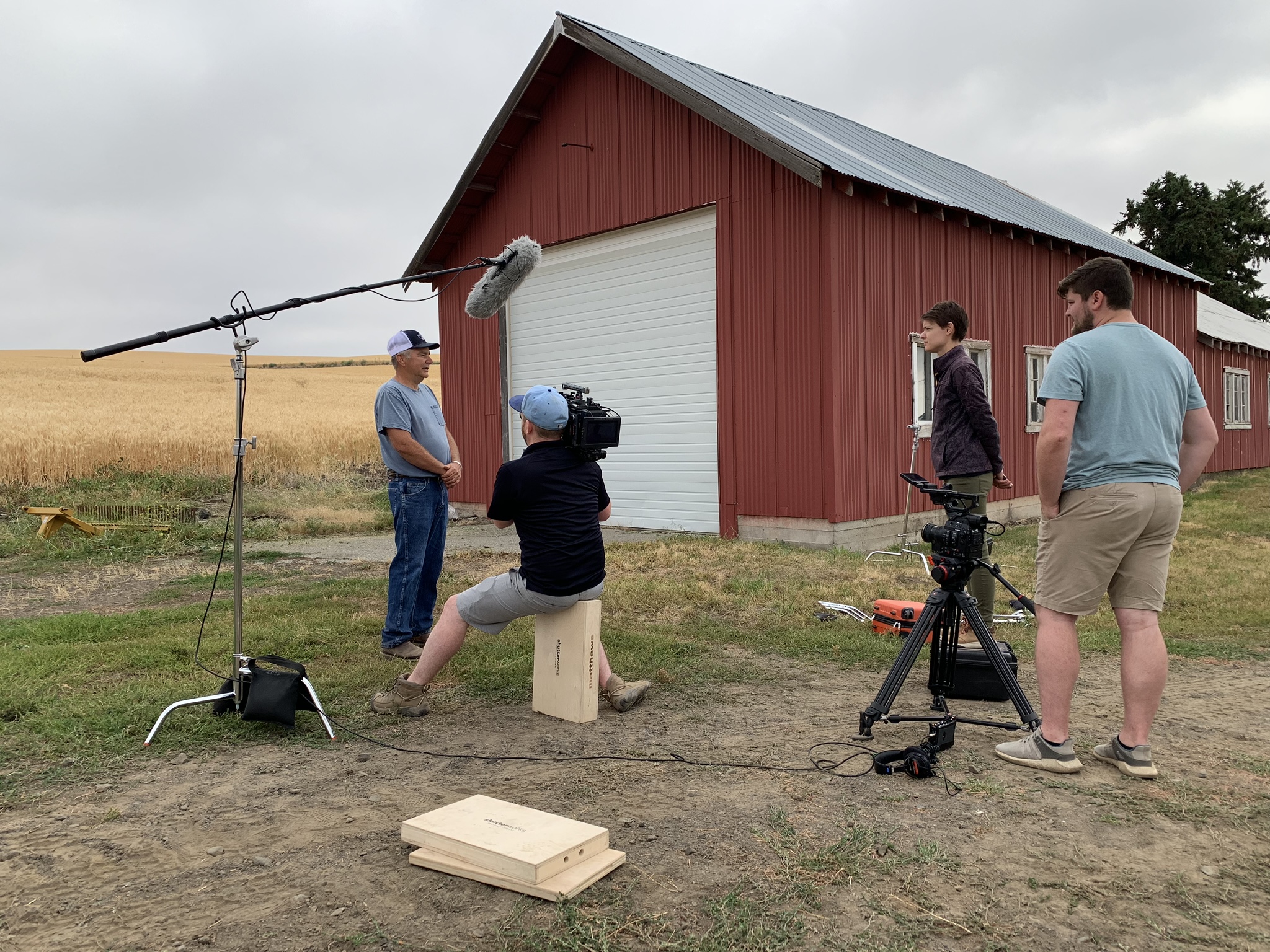 Gary Bailey, Washington Grain Commission Chairman and USW Board Member does his interview.

U.S. Wheat Associates (USW) is producing a video that focuses on the people who contribute to the wholesome quality of U.S. wheat for dozens of different food products around the world. Recently, the Baileys and LM Farms was the third stop for the project that will be completed in 2020, with visits already made to Kansas and Ohio and many more to come.

After starting his career with Farm Credit, a major farm lending institution, Gary left to join the farm full-time in 1989 with his parents and two brothers to be a part of the legacy that his parents started and to give his children the same kind of upbringing that he had. Today, Gary works the farm’s 4,500 acres alongside his brother Mark and his young niece Erin—the next generation. 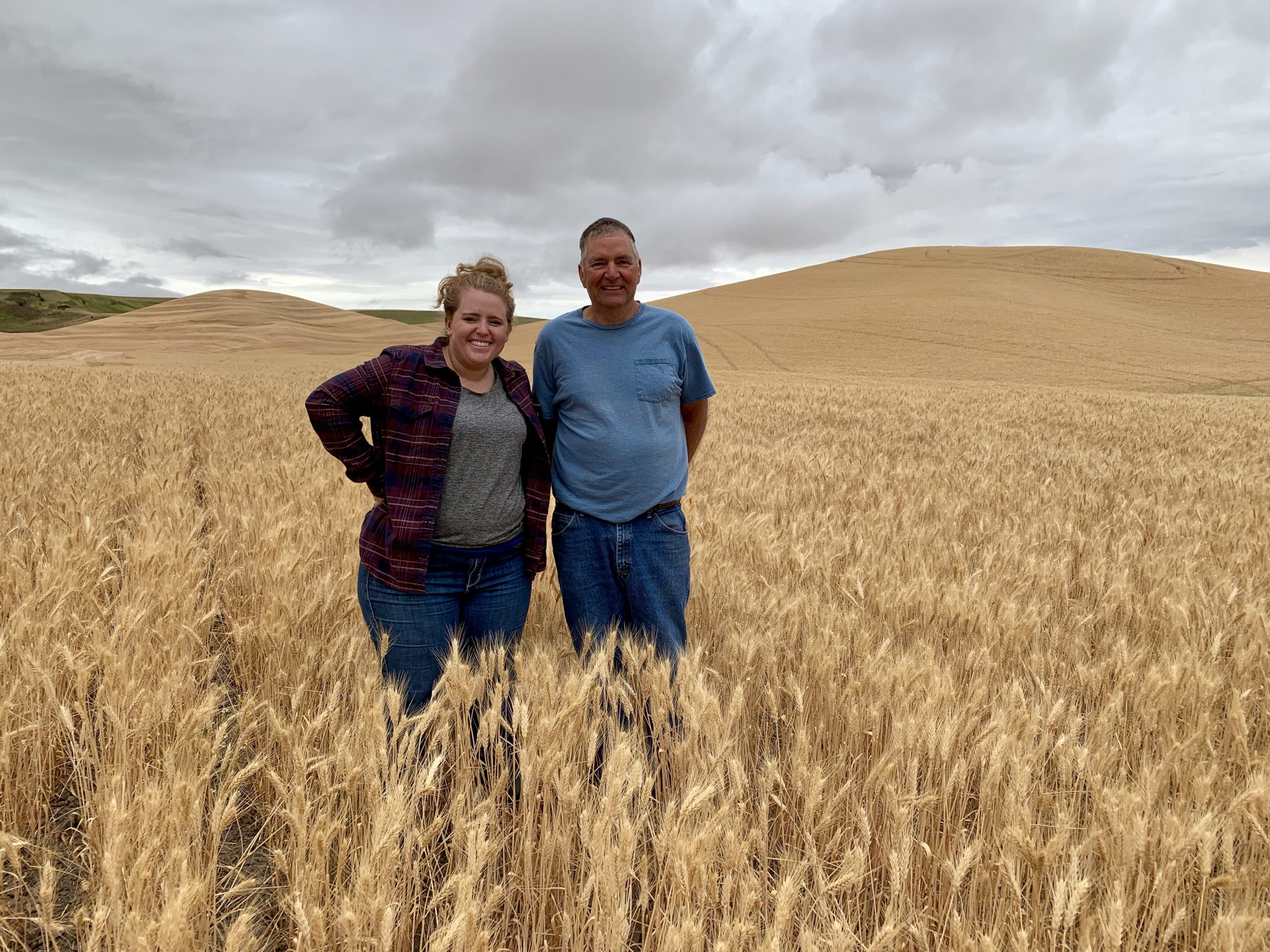 During USW’s visit, Gary hosted a USW-sponsored trade delegation of grain buyers from Myanmar and Malaysia on the farm to learn firsthand about what he does as a U.S. wheat farmer to produce the high-quality wheat these export markets are looking for. This was the participants’ first time visiting the United States and the first time any of them had seen or touched wheat plants. 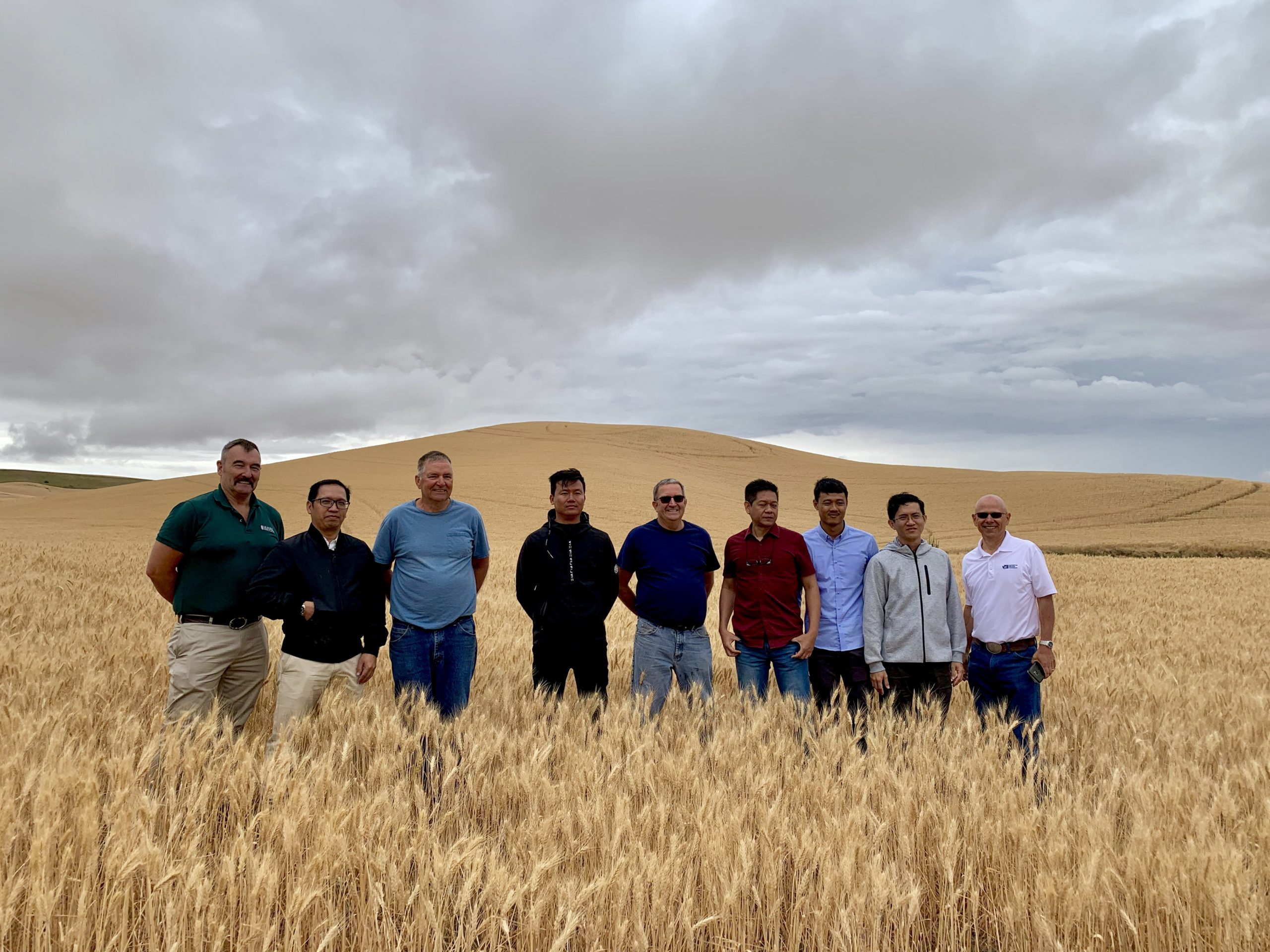 A USW-sponsored trade delegation from Malaysia and Myanmar hosted by the Washington Grain Commission. 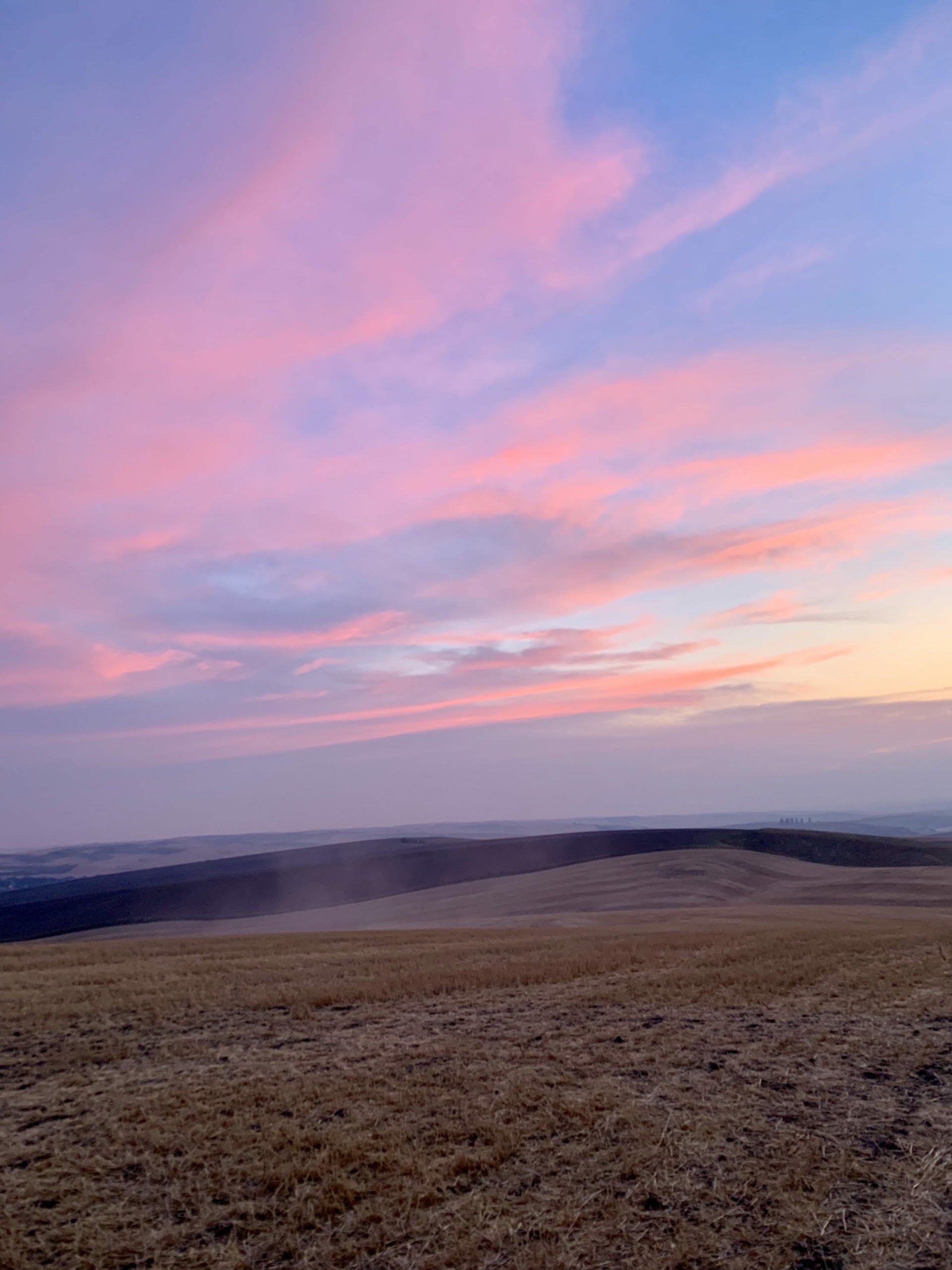 USW and the video crew also visited Tri-Cities Grain in Pasco, Wash., and HighLine Grain Growers in Waterville, Wash., to capture footage of the journey U.S. wheat takes from the local grain elevators to river and train terminals where it is loaded and transported to export terminals. 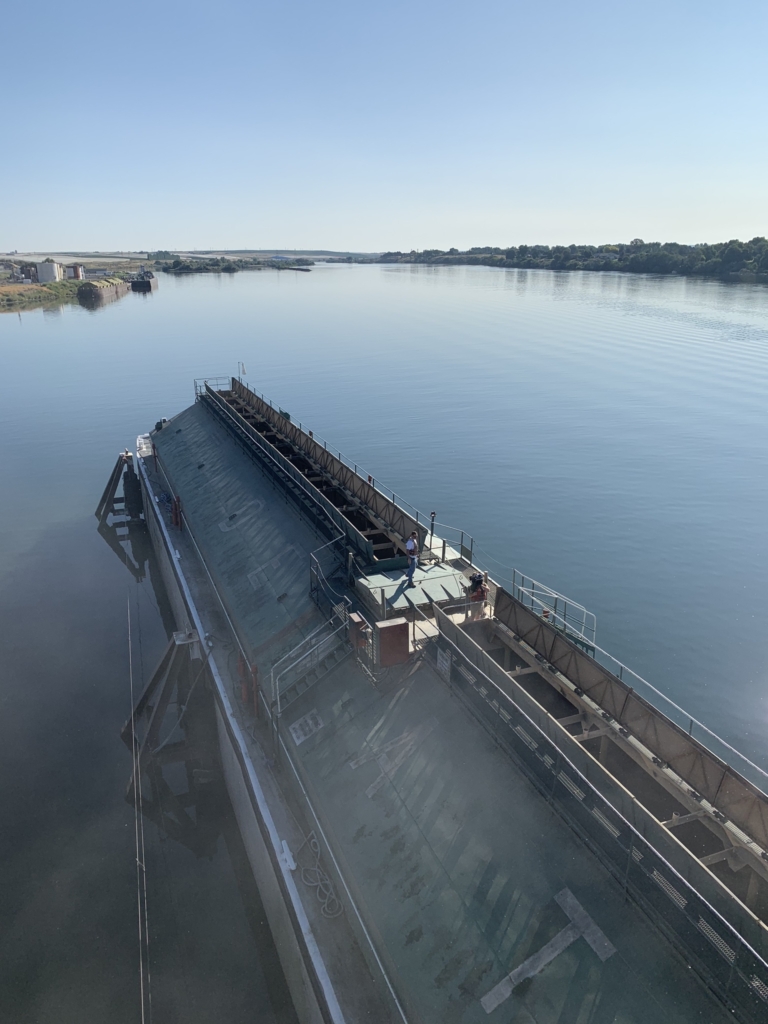 Thanks to Washington Grain Commission Program Director Joe Bippert for his help arranging our visit and Damon Filan (Tri-Cities Grain) and Paul Katovich (HighLine Grain Growers) for hosting us at their facilities. And many thanks to the Bailey family for graciously taking so much time to share their love of producing U.S. wheat for the world.