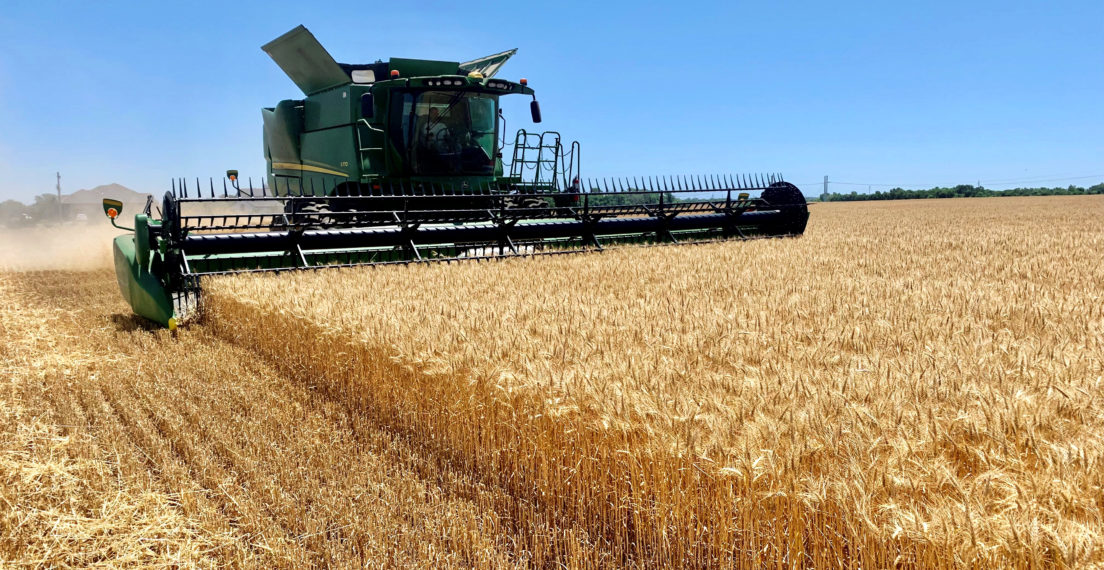 “I don’t think anybody is expecting to see anything that is above average, for certain. Average would be ambitious. We’re probably looking at below-average overall. As an industry, agriculture has a huge ripple effect down the supply chain. You need to have a healthy agriculture industry to have a healthy economy overall. We’re resilient. I will say, it will be an extraordinarily tough year with what we have out there.” – Amanda Hoey, chief executive officer, Oregon Wheat Growers League and Oregon Wheat Commission. Read more about the record-breaking drought condition U.S. wheat farmers are facing here and here.

NAWG CEO Visits PNW to Discuss the Importance of the Columbia-Snake River System. This week, NAWG CEO Chandler Goule toured the dams and rivers that transport 40% of all U.S. wheat to markets overseas. Approximately 15 million metric tons (MMT) of wheat were transported on the Columbia-Snake River system in 2020, making it the nation’s single largest wheat export gateway. Goule joined several national and regional agricultural leaders to learn and join discussions about preserving the waters and how crucial they are to the success of U.S. wheat farmers. Read more about the visit here and here.

National Wheat Yield Contest for Spring Wheat. Registration for the spring wheat portion of the National Wheat Yield Contest is open. Spring wheat entries will be accepted until August 1. The contest offers U.S. wheat farmers the opportunity to compete with their peers across the United States and learn from each other’s innovative techniques to improve wheat productivity. Registration is available here.

The Passing of Lajpat “Pat” R. Kandhari. USW received news today that our retired colleague Pat Kandhari has passed away in India. Pat was promoting U.S. wheat in India even before there was a Western Wheat Associates, already working as Assistant Director in a New Delhi office funded by Pacific Northwest state wheat organizations in April 1958. He continued in that position until he was named Director in 1974, six years before USW was formed. USW closed the Delhi office almost exactly 20 years ago, in June 2001, when Pat retired. We send our sincere condolences to Pat’s family and friends. 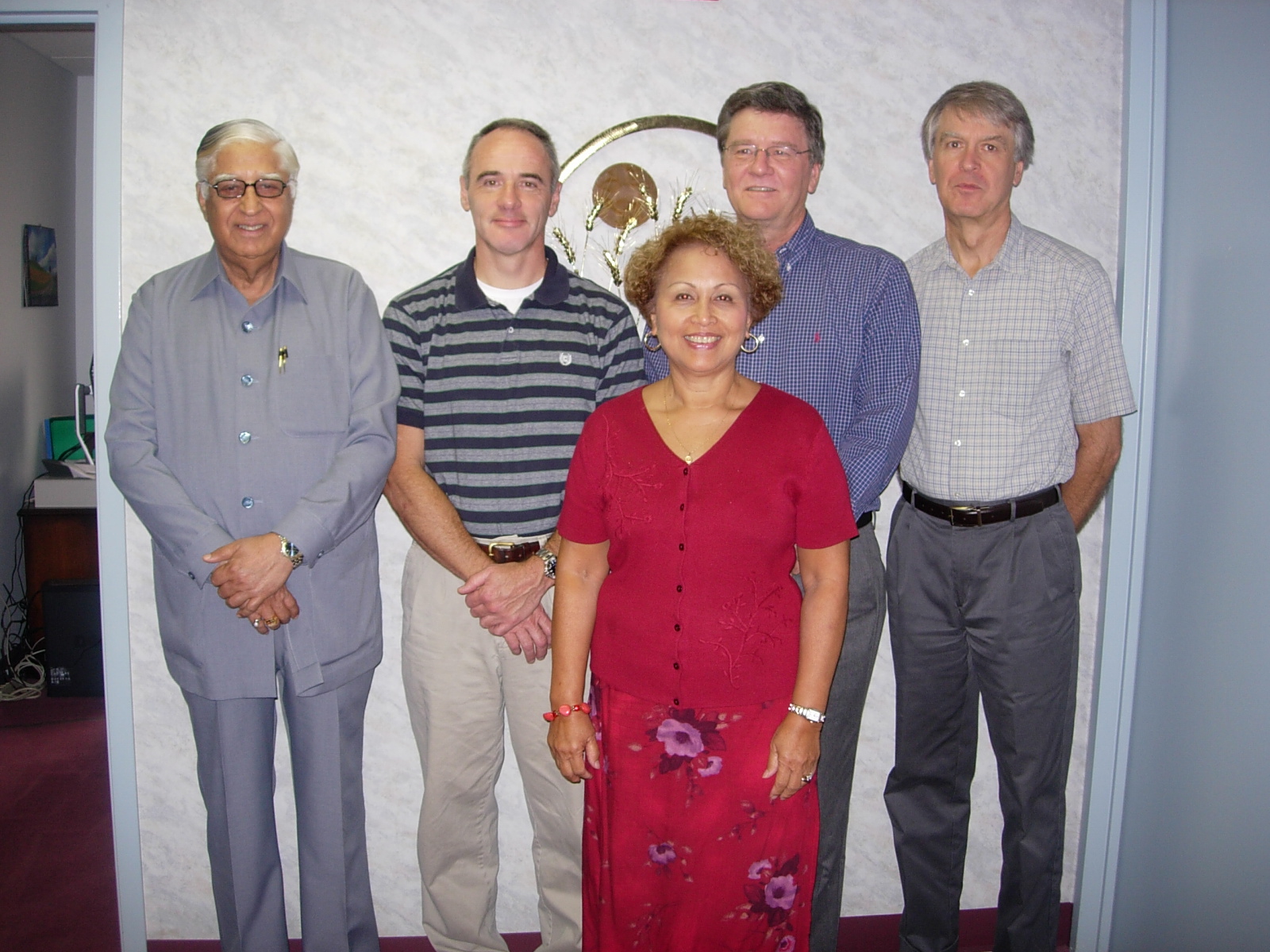 Subscribe to USW Reports. USW publishes various reports and content that are available to subscribe to, including a bi-weekly newsletter highlighting recent Wheat Letter blog posts, the weekly Price Report and the weekly Harvest Report (available May to October). Subscribe here.