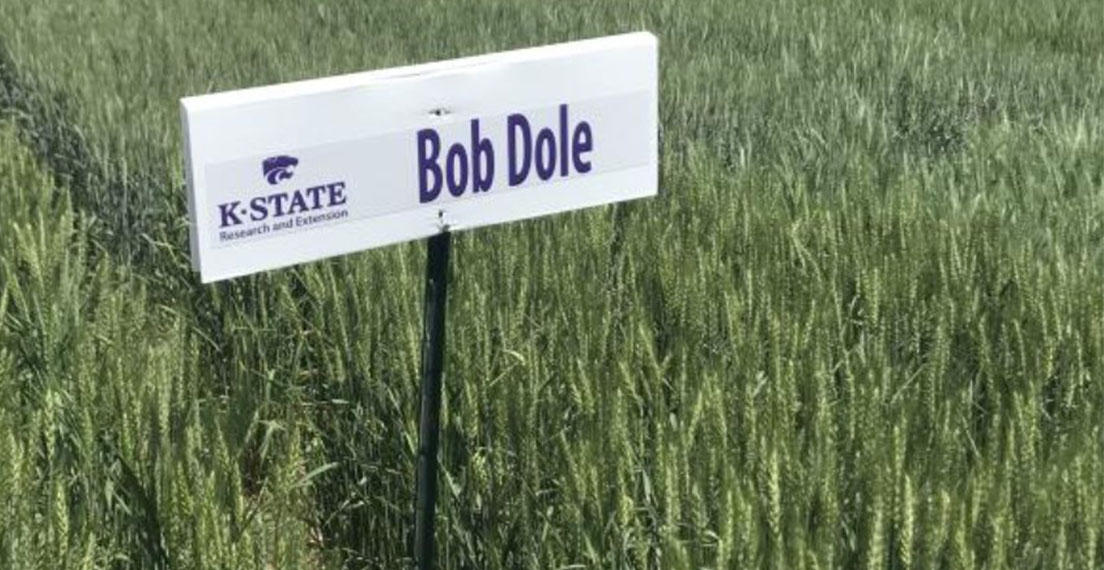 “Bob Dole had a heart as big as his beloved State of Kansas. With his special friend George McGovern, Bob Dole helped to feed literally millions of people around the world. They worked together to support the price of wheat, but also to reform the food stamp program, child nutrition programs and create the WIC program. Then after they left the Senate, working with President Clinton, they created the global school lunch program that now feeds millions of children in the poorest areas of the world.“ — Marshall Matz, Chairman, OFW Law, Washington, D.C., from a tribute in Agri-Pulse to former Sen. Bob Dole, who passed away at the age of 98, Dec. 5, 2021.

U.S. Winter Wheat in “Rough Shape.” Reuters reported this week “winter wheat has struggled in some areas, including parts of Oklahoma where scrawny plants lack robust root systems. Such crops are vulnerable to further deterioration.” The story quoted Kansas Wheat CEO Justin Gilpin saying, “Dry soils and lack of snow cover will make wheat more susceptible to harsh winter weather, so that will be watched.” After the article was published, a storm with hurricane force winds caused dust storms and wildfires in western Kansas, Colorado and Nebraska.

2022 EU Production Estimate. World Grain reported this week that European trade association Cocereal expects wheat production in the European Union (EU) to decline in 2022 by more than 3 million metric tons (MMT) compared to 2021. In its first forecast for the 2022 EU+UK grain crop, Coceral projected wheat output at 139.8 MMT, down slightly from the previous year mainly due to a return to average yields in the Balkan region.

“Cracking Open China’s Wheat Import Quota.” China imports wheat, but at a volume less than half of what is allowed under a quota system first established when China joined the World Trade Organization (WTO) in 2001. A recent study by USDA’s Economic Research Service (ERS) looks at China’s past procedures for allocating quotas to its prospective importers and revealed that … “demand for imported wheat often exceeded what was typically awarded. ERS’ analysis of China’s wheat import data suggests that import volume in 2021 is poised to reach that quota for the first time in two decades.” 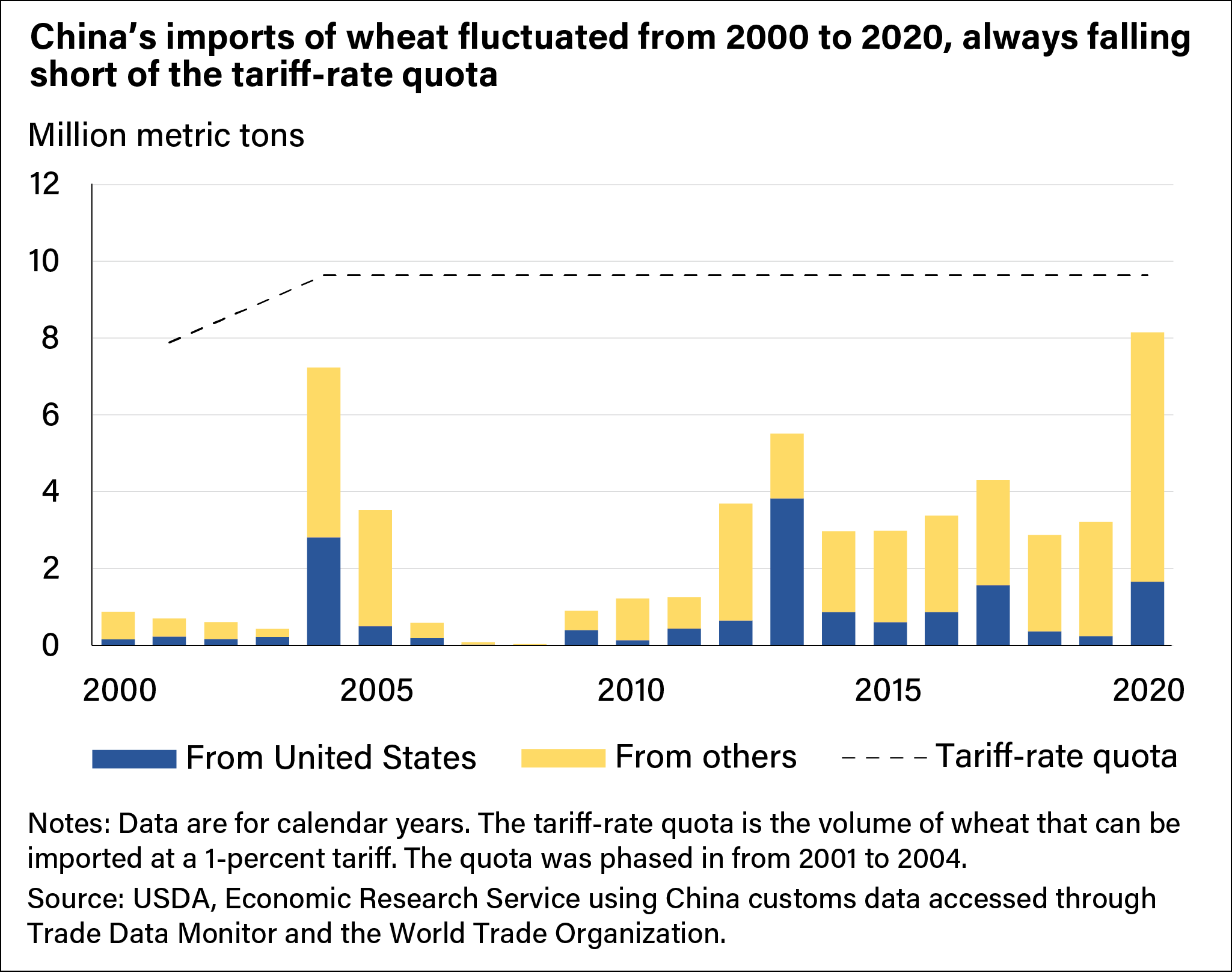 Subscribe to USW Reports. USW publishes various reports and content that are available to subscribe to, including a bi-weekly newsletter highlighting recent Wheat Letter blog posts and wheat industry news, the weekly Price Report and the weekly Harvest Report (available May to October). Subscribe here.