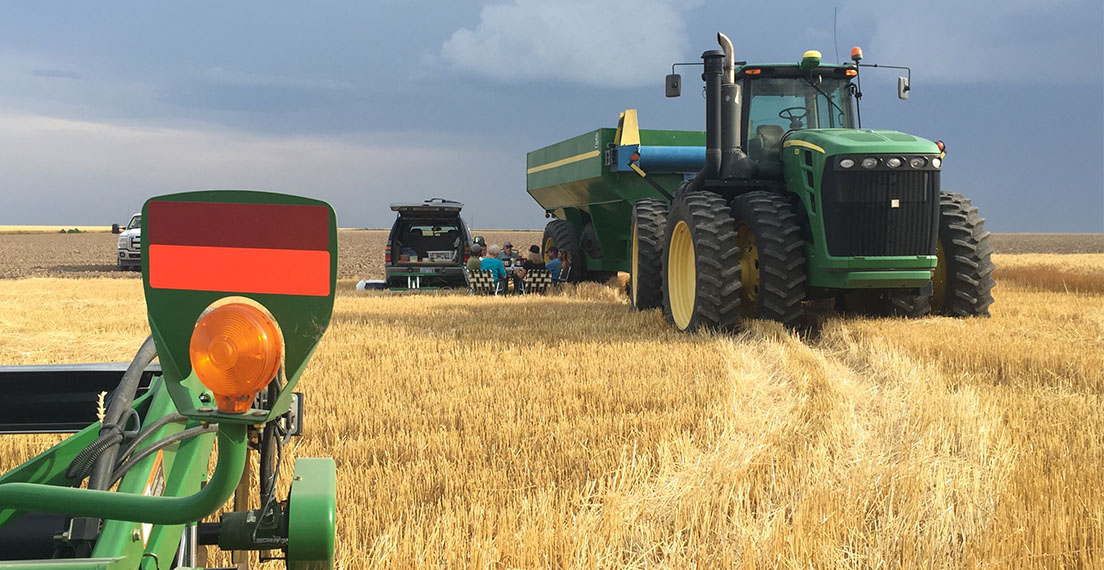 “The key going forward is how the market allocates remaining very tight [durum] stocks in Canada, the U.S. and … Europe. The next…harvest will take place in June. Obviously, that takes a while to get in market position after harvest, so we could have a couple pretty tight months…depending on what happens with demand.” — Jim Peterson, Policy and Marketing Director, North Dakota Wheat Commission, in a webinar on U.S. and world durum supply and demand sponsored by Northern Crops Institute.

The Passing of Fred Schneiter

U.S. Wheat Associates (USW) recently learned that retired colleague Fred Schneiter passed away on Jan. 31, 2022, at 94. Fred started working with Western Wheat Associates in the early 1960s representing U.S. wheat farmers in the Philippines and Taiwan. After USW was formed in 1980, Fred accepted a position in Hong Kong and helped build strong demand for U.S. wheat in the Peoples Republic of China until his retirement in 1991. USW will share more about Fred and his career in an upcoming Wheat Letter post.

Scott Huso and his wife Elizabeth manage Ridgeline Farm near Aneta, N.D. As a country representative on the North Dakota Wheat Commission, Huso recently participated in the IGP Institute Flour Milling Short Course on the Kansas State University campus in Manhattan, Kan. USW Assistant Director, West Coast Office, Tyllor Ledford also participated in the course. In a Ridgeline Farm blog post, Huso said the course made him aware that the milling process is much more intricate than he imagined and an appreciation for the wheat quality demanded by domestic and overseas millers.

The University of California, Davis, will lead a five-year, $15 million research project to accelerate public wheat breeding to meet new climate realities and train a new generation of plant breeders. The USDA National Institute of Food and Agriculture grant will create a coordinated consortium of 41 wheat breeders and researchers from 22 institutions in 20 states. Researchers from Mexico and the United Kingdom are also participating. Read more here.

USW publishes various reports and content that are available to subscribe to, including a bi-weekly newsletter highlighting recent Wheat Letter blog posts and wheat industry news, the weekly Price Report and the weekly Harvest Report (available May to October). Subscribe here.

Visit our Facebook page for the latest updates, photos and discussions of what is going on in the world of wheat. Also, find breaking news on Twitter, video stories on Vimeo and more on LinkedIn.