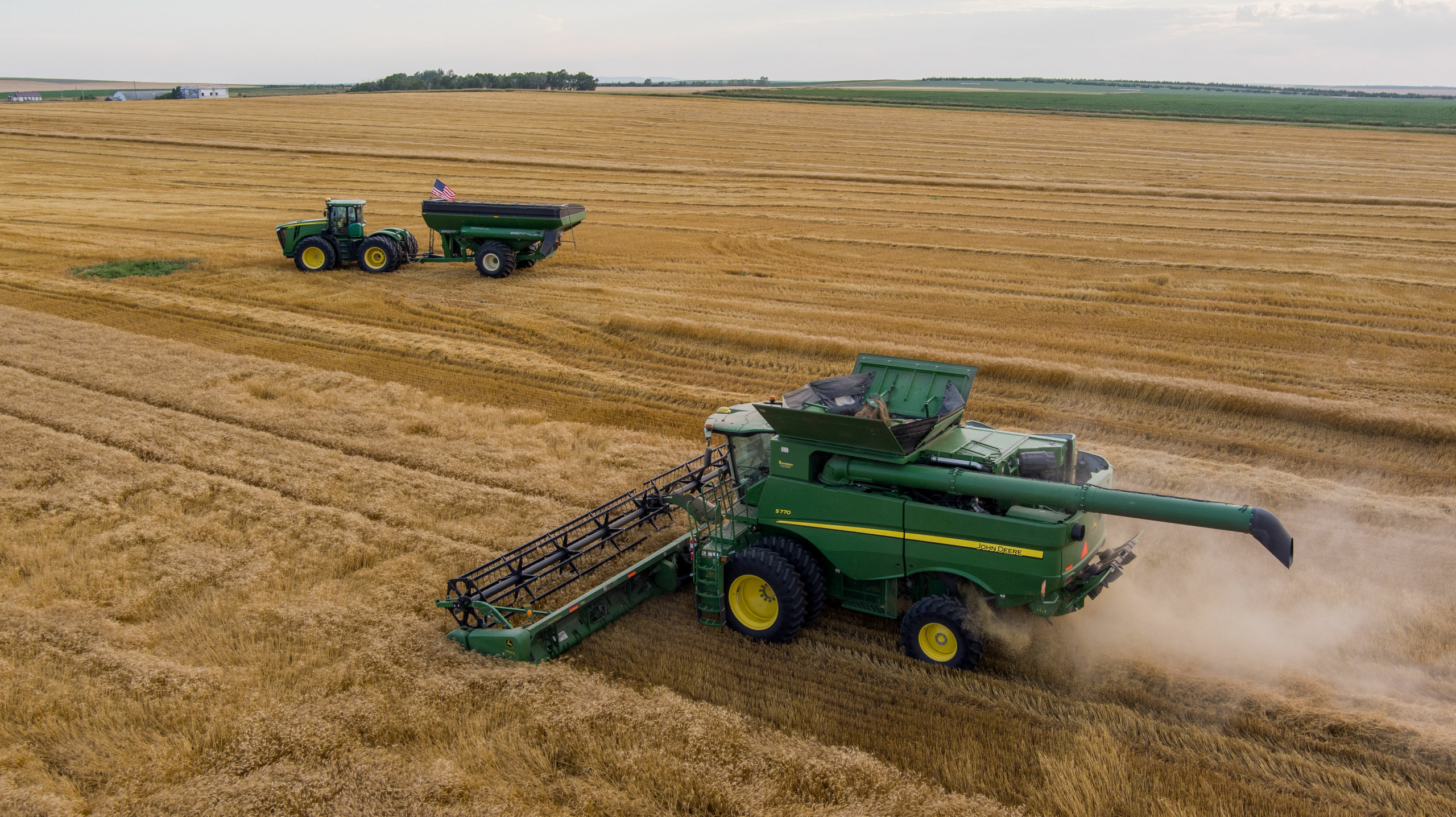 “We’ve got weather issues all over the world. We’ve got La Niña still hanging around, which is impacting weather in the U.S. and South America. We have had favorable weather in Australia for record wheat crops, but they don’t have the port capacity to move a crop that large. It’s been extremely hot in Europe, and they were talking a week ago about a 5% decrease in the EU wheat crop, which may be optimistic.” – Steve Nicholson, Global Sector Strategist for Grains & Oilseeds at Rabobank, commenting on S&D fundamentals  affecting wheat and grains markets in a July 29 World Grain article.

Cassidy Marn is leaving her position as Executive Vice President of the Montana Wheat and Barley Committee (MWBC) after 10 years of service. In her role, Cassidy strongly supported export market development on behalf of Montana and U.S. wheat farmers. For example, she presented Pacific Northwest hard red winter crop quality information in recorded videos for the past two marketing years. U.S. Wheat Associates (USW) thanks Cassidy and wishes her all the best in her new endeavors. MWBC has named Jason Laird as its interim Executive Vice President.

The National Association of Wheat Growers (NAWG) recently noted that wheat industry representatives were on “The Business of Agriculture Podcast” to discuss the Columbia-Snake River system and its effect on wheat exports. Michelle Hennings, Executive Director for the Washington Association of Wheat Growers, listed the serious problems that would result from removing dams on the Snake River. Glen Squires, CEO of the Washington Grain Commission, also shared how eliminating dams would result in an increased emissions from other methods of transportation that would be needed to move wheat to overseas markets.

A Look at Durum S&D

In a webinar sponsored by the Northern Crops Institute (NCI) Aug. 3, North Dakota Wheat Commission Policy and Marketing Director Jim Peterson looked at global durum supply and demand. He showed stocks are relatively low and likely to remain so into 2023. He also suggested there is good demand potential given global pasta consumption and weather challenges in North Africa and Europe. And while U.S. and Canadian production potential is good, there is “still significant harvest and quality risk” before harvest. A recording of this NCI webinar is available here.

Online publisher Visual Capitalist has produced an interesting “infographic” showing wheat production by country between the years 2000 to 2020. The graphic is called “Which Countries Produce the Most Wheat?” and proportionately fills a circle with the percentage of wheat production by country and continent. While the basic information is familiar to those in the global wheat industry, the visual impact offers new perspective. See more graphic information from Visual Capitalist.