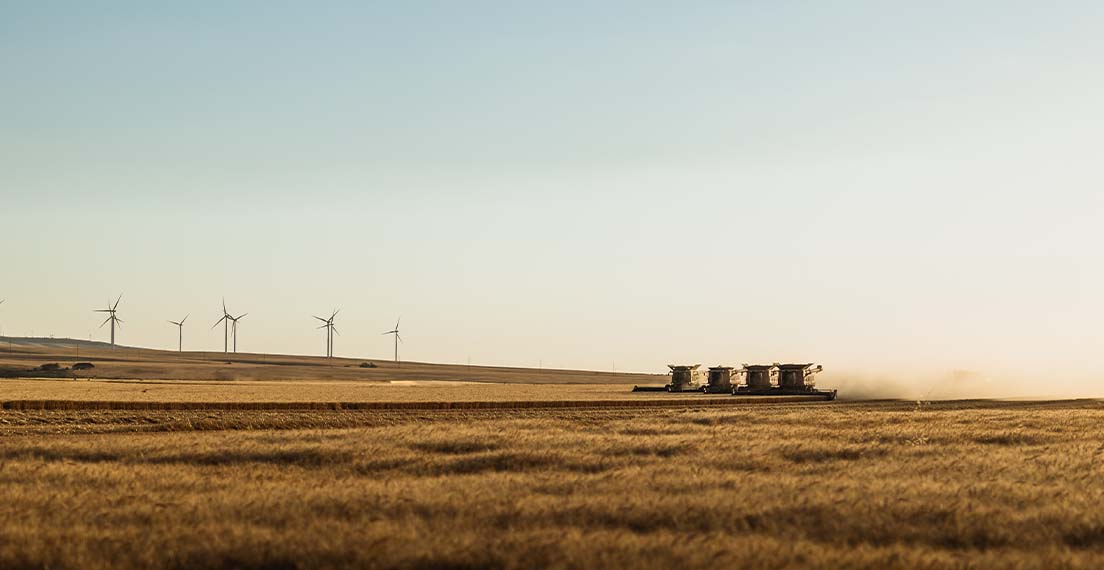 “Our country’s reputation as the world’s most reliable wheat supplier depends heavily on functioning rail transportation and that won’t change in the future. So we welcome this tentative agreement and hope both sides continue to work together to serve shippers like the U.S. wheat industry.” — U.S. Wheat Associates (USW) President Vince Peterson in a Joint Statement with the National Association of Wheat Growers applauding a tentative labor agreement between railroads and rail union that averts a strike.

The Biden Administration on September 14, 2022, announced a tentative labor agreement between U.S. railroad workers and railroad companies that will avert a strike. U.S. Wheat Associates (USW) and the National Association of Wheat Growers (NAWG) applaud the agreement. The organizations issued a Joint Statement thanking the Administration and the two sides for negotiating an agreement. Read more here.

On September 7, 2022, the U.S. Senate Finance Committee unanimously approved USDA adviser Doug McKalip to be the chief agricultural negotiator for the Office of the U.S. Trade Representative, sending the nomination to the full Senate for final approval. Following the Committee’s vote, a broad group of elected officials, producers, and stakeholders voiced strong belief that the United States Senate should confirm McKalip as quickly as possible. Read more here.

The Montana Department of Agriculture is accepting applications for our Wheat and Barley Committee Executive Director position  based in Great Falls, MT. The Montana Wheat & Barley Committee (MWBC) promotes research locally and market development around the world through its USW membership and in-king contributions. More information about the open position is posted here.

“World-Grain” reporter Drew Lerner recently wrote an interesting article about the impact of weather on the winter wheat crop now being sown in the Northern Hemisphere. “… After much speculation over drought in North America in 2022, the winner of the most adverse weather award in the Northern Hemisphere goes to Europe due to its summer drought and heat problems” Lerner wrote. “Nearly three years of La Niña contributed to Europe’s dry weather this year and it also contributed to dryness in the U.S. Plains and Russia’s dry finish to its warm season. September marks the beginning of meteorological autumn for the Northern Hemisphere and winter wheat and other small grain production areas may head the list of areas to watch until greater rain occurs.”