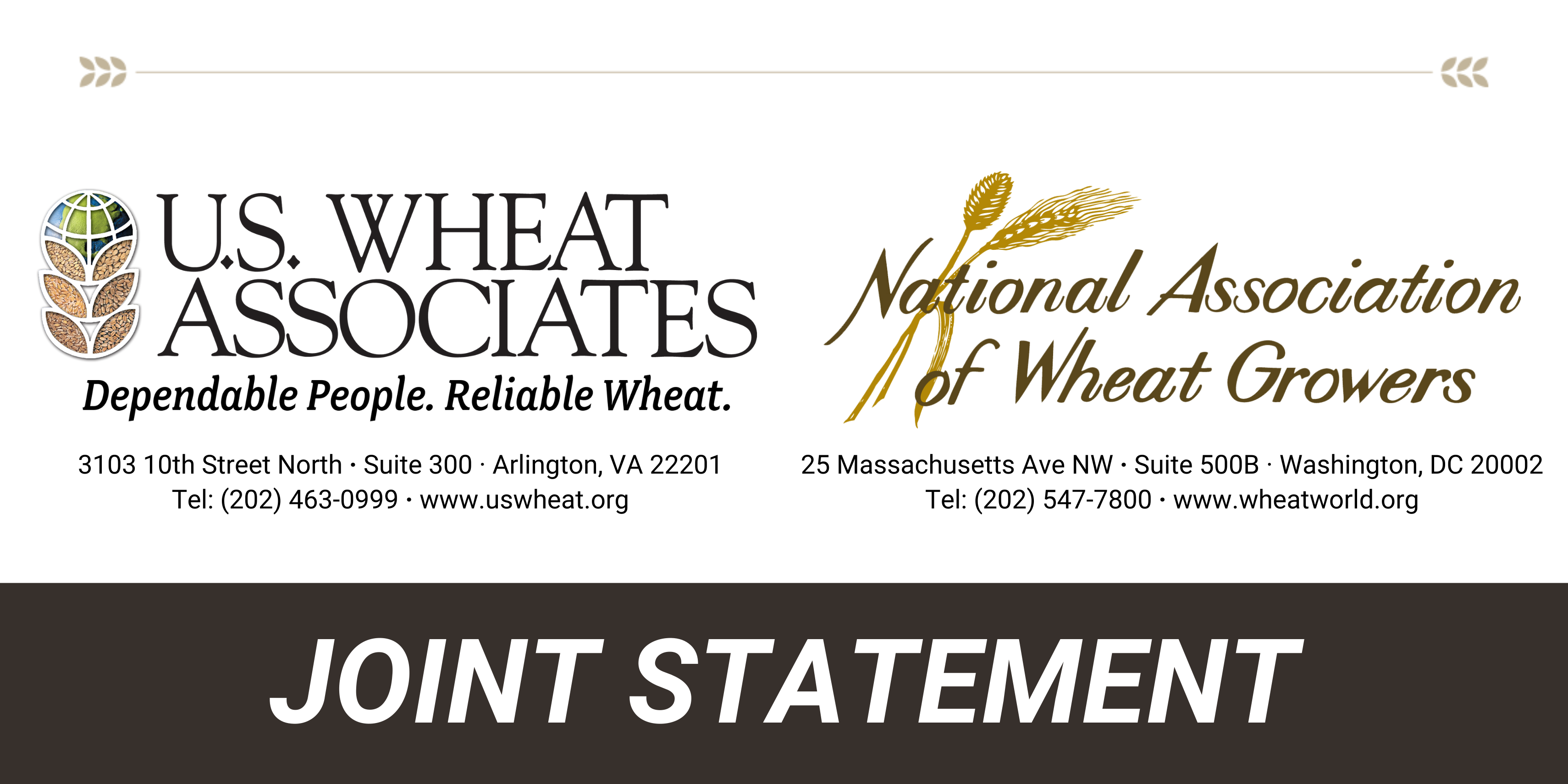 The National Association of Wheat Growers (NAWG) and U.S. Wheat Associates (USW) applaud the tentative agreement reached between the railroads and rail union representatives that averts a rail shutdown ahead of Friday’s deadline.

The agreement provides rail employees a 24 percent wage increase during the five-year period between 2020 and 2024, while also paying out an immediate $11,000 upon adoption. The labor unions have agreed that they will not strike while the agreed upon deal goes through the ratification process. NAWG and USW would encourage a swift ratification of the agreement.

“NAWG commends all parties involved in the negotiation process for reaching a tentative agreement that averts a rail shutdown,” said NAWG CEO, Chandler Goule. “The pandemic forced the rail laborers into tough situations as essential workers, and we appreciate their willingness to come to an agreement. We also appreciate the railroads understanding the severity of the situation and taking steps to improve their services. Finally, we thank the administration for its critical role in mediating negotiations, encouraging agreement and understanding the critical nature of a well-functioning rail system to the agricultural economy and supply chain.”

“Our country’s reputation as the world’s most reliable wheat supplier depends heavily on functioning rail transportation and that won’t change in the future,” said USW President Vince Peterson. “So we welcome this tentative agreement and hope both sides continue to work together to serve shippers like the U.S. wheat industry.”

A railroad strike would have cost the overall economy over $2 billion per day and would have devastating consequences for the prices farmers receive and consumers pay. Wheat farmers are uniquely reliant on rail due to the large distances between production and consumption. Rail has moved over 1 billion bushels of wheat over the last five years, with one car containing enough wheat to make 250,000 loaves of bread.

NAWG is the primary policy representative in Washington D.C. for wheat growers, working to ensure a better future for America’s growers, the industry and the general public. NAWG works with a team of 20 state wheat grower organizations to benefit the wheat industry at the national level. From their offices on Capitol Hill, NAWG’s staff members are in constant contact with state association representatives, NAWG grower leaders, Members of Congress, Congressional staff members, Administration officials and the public.