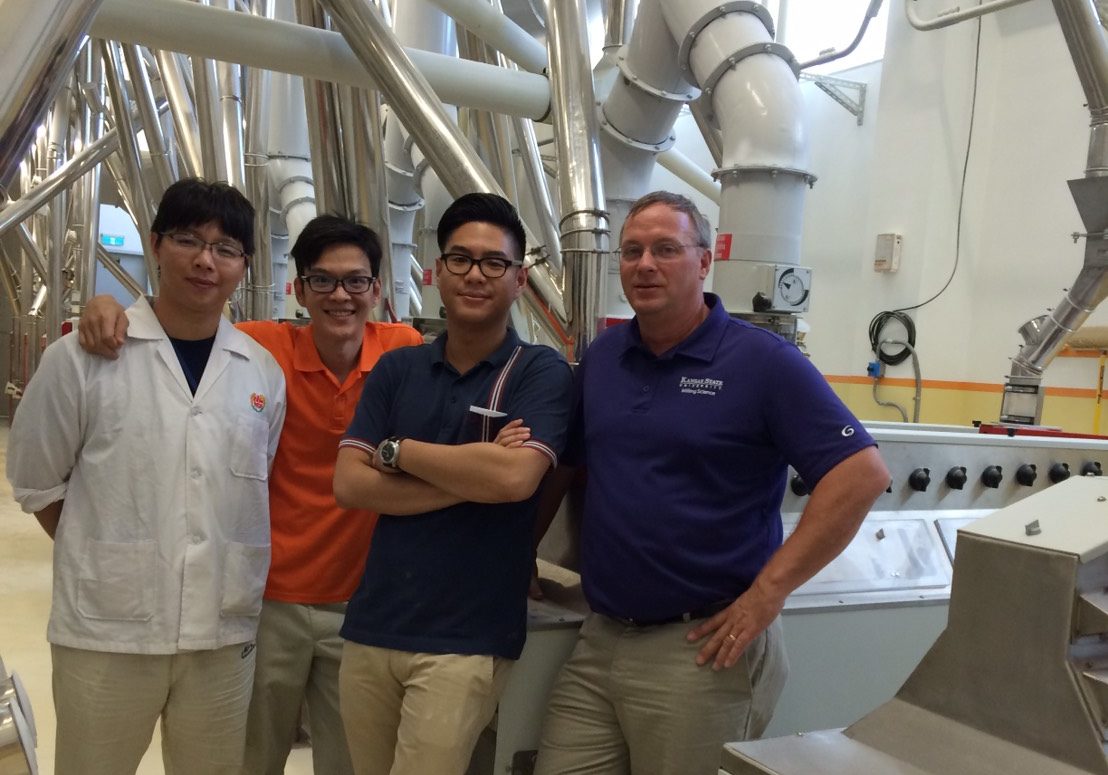 ARLINGTON, Virginia — U.S. Wheat Associates (USW) announces a change to its senior staff, naming Mark Fowler as the new Vice President of Overseas Operations, following the transition of Vince Peterson to President on July 1, 2017. In this role, Fowler will be responsible for providing program and personnel direction to USW’s 15 overseas offices, as well as technical and marketing guidance in support of USW’s trade servicing activities. USW is the industry’s export market development organization, representing the interests of U.S. wheat farmers in more than 100 countries.

“My first memories growing up in a farming family were riding with my grandfather to the grain elevator with a load of wheat,” said Fowler. “I am honored to be selected to serve U.S. wheat producers and support the mission of U.S. Wheat Associates.”

Fowler is no stranger to the international milling and wheat industries. He earned a bachelor’s degree in Milling Science and Management from Kansas State University (KSU), and later returned to complete a master’s degree in Agricultural Economics. His career began as a miller first for Cargill, Inc., and then Seaboard Corp. In those roles, Fowler ran flour mills, worked on projects in several developing countries, including Ecuador, Guyana and Haiti, and also worked as a technical director of the Africa Division within Seaboard’s Overseas Group in Durban, South Africa. Later, Fowler spent 12 years back at KSU as a milling specialist and associate director at the IGP Institute, in the university’s Grain Science and Industry department.

“USW has worked closely with Mark over the years in his various capacities in milling, education, training and customer consultation work. He clearly distinguished himself by the quality of his work as well as his energy and enthusiasm for the international milling industry,” said Peterson. “Mark is a longtime friend to our industry, but in recent months I have had the opportunity to get to know him on a deeper business level and to learn how well he is respected as a manager, executive and leader by the people that he has worked with.”

Over the past decade, Fowler has also been a technical milling consultant for USW, as well as the Northern Crops Institute (NCI), allowing him to become well acquainted with many USW staff and overseas customers.

“Throughout my career, I have experienced the global impact of the milling industry from several perspectives” said Fowler. “I am excited to engage with friends and colleagues in the industry, to advance the U.S. wheat export market development mission.”

Most recently, Fowler was the President and CEO of Farmer Direct Foods, Inc. a farmer-owned, flour milling company in New Cambria, KS. In this role, Fowler gained critical senior management and executive experience, which Peterson says demonstrates that Fowler has the leadership and capabilities to manage USW’s overseas operations.

“I am fully confident that Mark will bring skills, ability and experiences that will prove extremely valuable to U.S. Wheat Associates and U.S. wheat producers in the future,” said Peterson.

USW’s mission is to “develop, maintain, and expand international markets to enhance the profitability of U.S. wheat producers and their customers.” Its activities are made possible by producer checkoff dollars managed by 18 state wheat commissions and through cost-share funding provided by USDA’s Foreign Agricultural Service. For more information, visit www.uswheat.org or contact your state wheat commission. 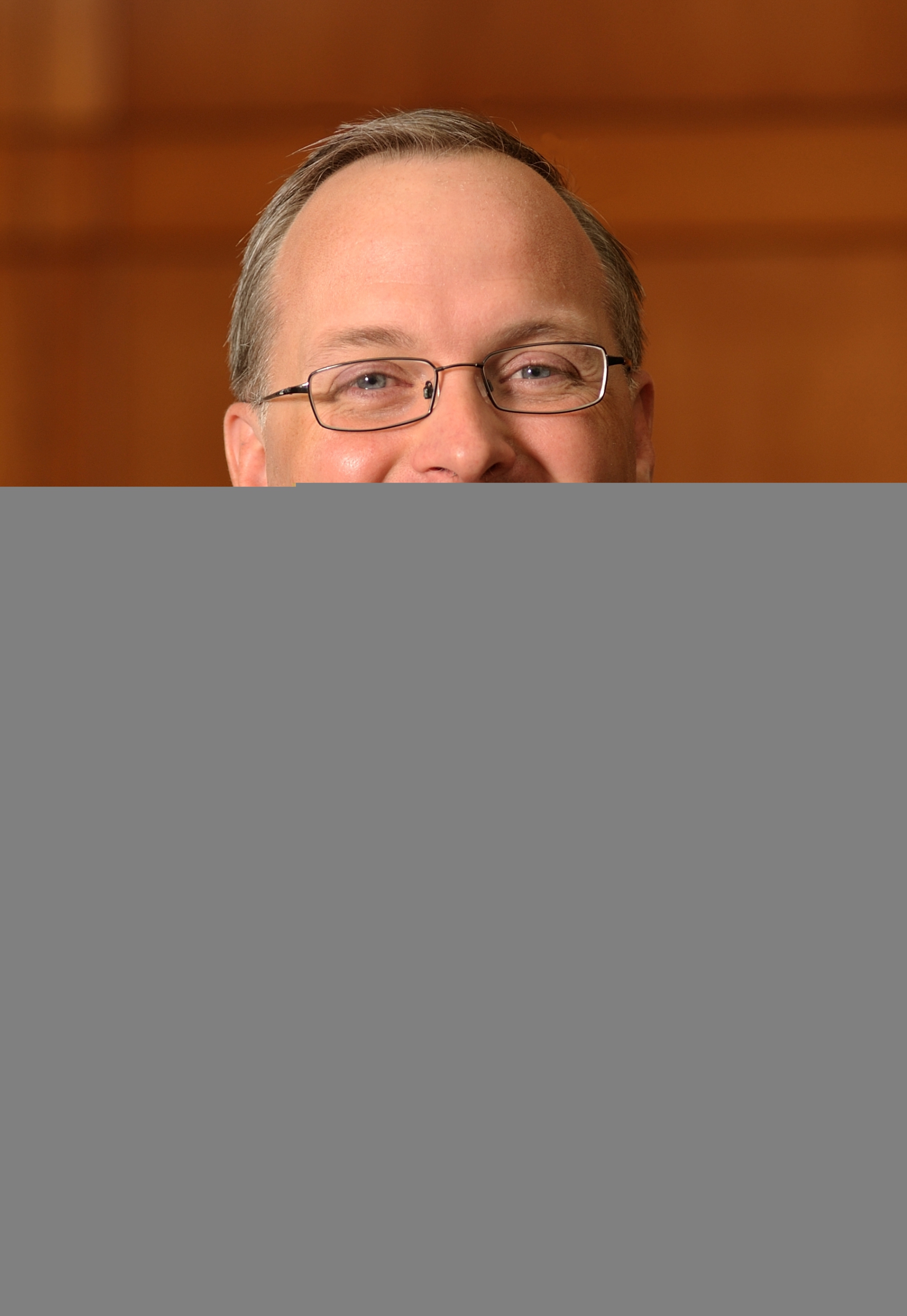