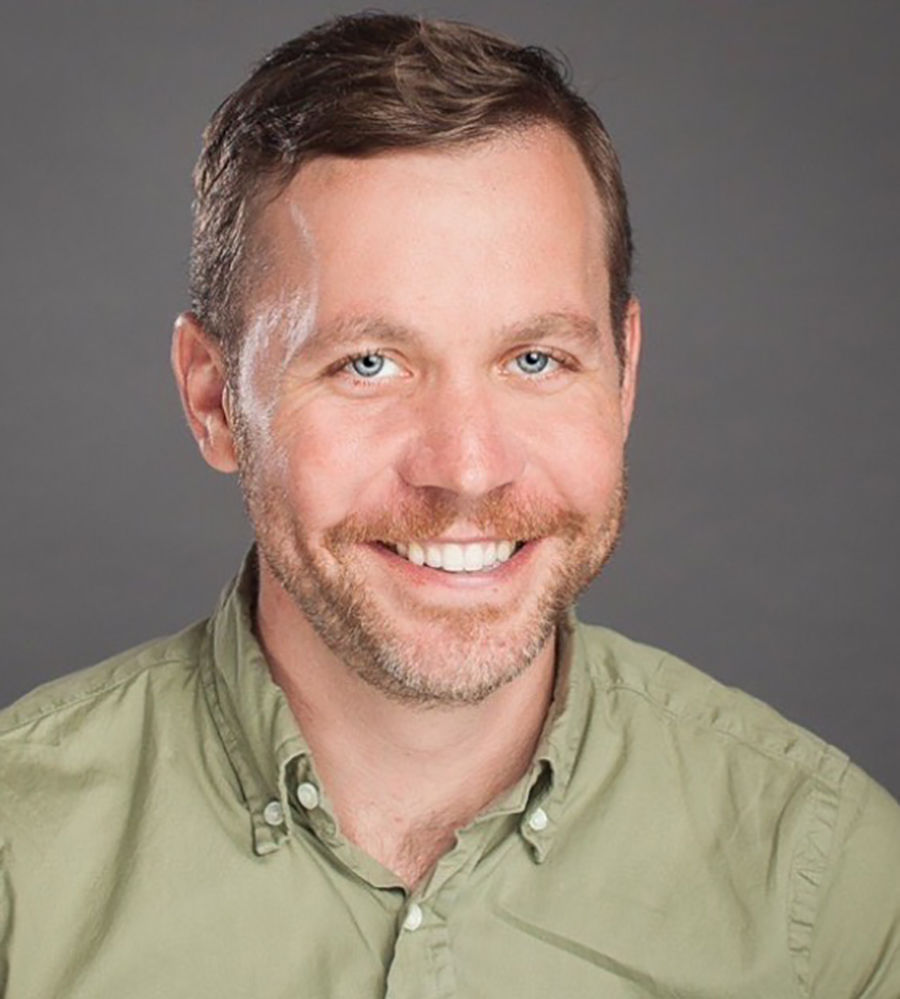 PORTLAND, Oregon — U.S. Wheat Associates (USW) is happy to announce that Michael T. Anderson will join its staff as Assistant Director of the West Coast Office in Portland, Ore., July 9, 2018. Anderson’s responsibilities will include assisting overseas trade delegations visiting the wheat supply chain in the Pacific Northwest, outreach to state wheat commissions and the grain trade and a range of assignments supporting USW’s export market development activities on behalf of U.S. wheat farmers.

“We are very pleased that Michael is bringing relevant experience in international market development, project management, market research and data analysis to our organization,” said Steve Wirsching, USW Vice President and Director of the West Coast Office. “His work with many different contacts from overseas guests to wheat producers will be a strong showcase for his excellent communications skills.”

“During grad school I became familiar with cooperator groups through an internship with the Southern U.S. Trade Association,” Anderson said. “After that I was devoted to the idea of how valuable it can be promoting U.S. agriculture on a global scale. Though I took a circuitous route to get here, I’m excited for the opportunity to learn more about wheat while working closely with stakeholders here and overseas.”

Anderson grew up in Texas and earned a bachelor’s degree in Political Science from Baylor University and a master’s degree in International Agriculture from Oklahoma State University. After graduating from Baylor, Anderson joined the Peace Corps where he served as a health volunteer in Armenia. Following that overseas experience, he also worked with the Carter Center in Central Africa as a technical advisor for the Guinea Worm Eradication Program with the South Sudan Ministry of Health. Anderson served as a trade intern with the Office of the United States Trade Representative (USTR) in Washington D.C., where he became interested in international trade policy. Most recently, Anderson was International Marketing Program Coordinator for Food Export Association of the Northeast, which like USW is a member of the public-private partnership with USDA Foreign Agricultural Service (FAS) export market development programs. He speaks French and his hobbies include travel and softball.

USW’s mission is to develop, maintain, and expand international markets to enhance wheat’s profitability for U.S. wheat producers and its value for their customers in more than 100 countries. Its activities are made possible through producer checkoff dollars managed by 17 state wheat commissions and cost-share funding provided by FAS. 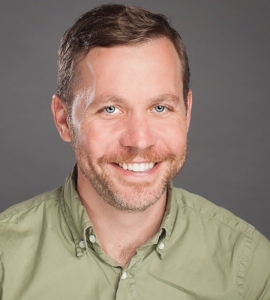