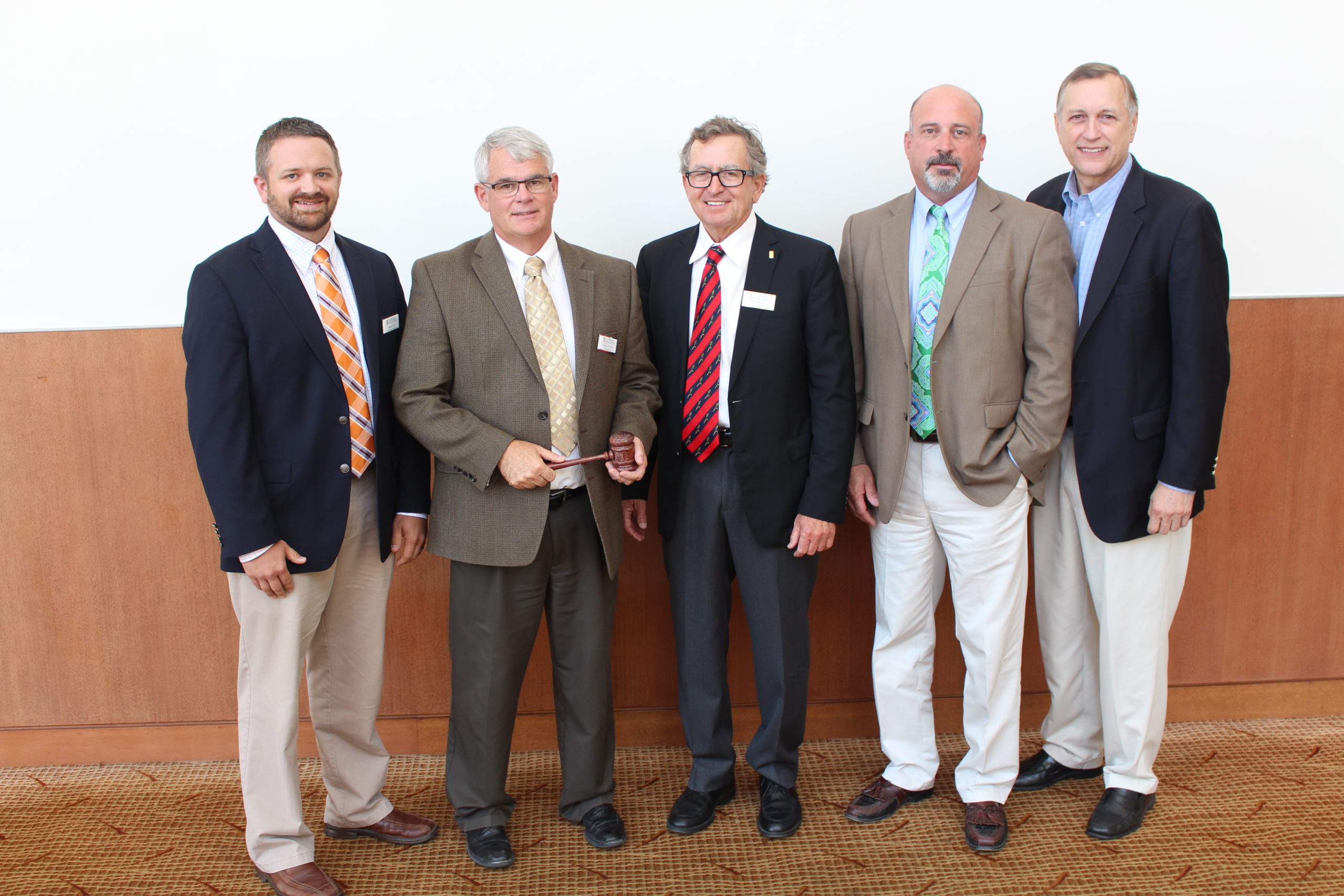 SAN DIEGO, California – Brian O’Toole, a hard red spring (HRS) wheat farmer from Crystal, ND, took the reins as Chairman of the U.S. Wheat Associates (USW) Board of Directors at the organization’s annual meeting July 12 to 15, 2015, in San Diego, CA.

“I am honored to continue representing all U.S. wheat farmers overseas,” O’Toole said. “I truly believe that the work this organization does in overseas education and promotion is essential to marketing our wheat. It’s a growing world and I am excited to be a part of the mission to maintain or build demand around the world.”

O’Toole is the third generation at T.E. O’Toole Farms, a century farm, where he grows HRS wheat, along with sugar beets, pinto beans, navy beans, black beans and corn. He has been a North Dakota wheat commissioner since 2005 and has extensive experience as a leader in agriculture with current and past roles with the Wheat Marketing Center, the SBARE Wheat Granting Committee, the North Dakota Crop Improvement and Seed Association and the Crystal Farmers Elevator Co-op.

USW’s next board meeting will be held jointly with the National Association of Wheat Growers (NAWG) in Lake Tahoe, NV, November 3 to 6, 2015.

USW is the industry’s market development organization working in more than 100 countries. Its mission is to “develop, maintain, and expand international markets to enhance the profitability of U.S. wheat producers and their customers.” USW activities are made possible through producer checkoff dollars managed by 19 state wheat commissions and cost-share funding provided by FAS. USW maintains 17 offices strategically located around the world to help wheat buyers, millers, bakers, wheat food processors and government officials understand the quality, value and reliability of all six classes of U.S. wheat. 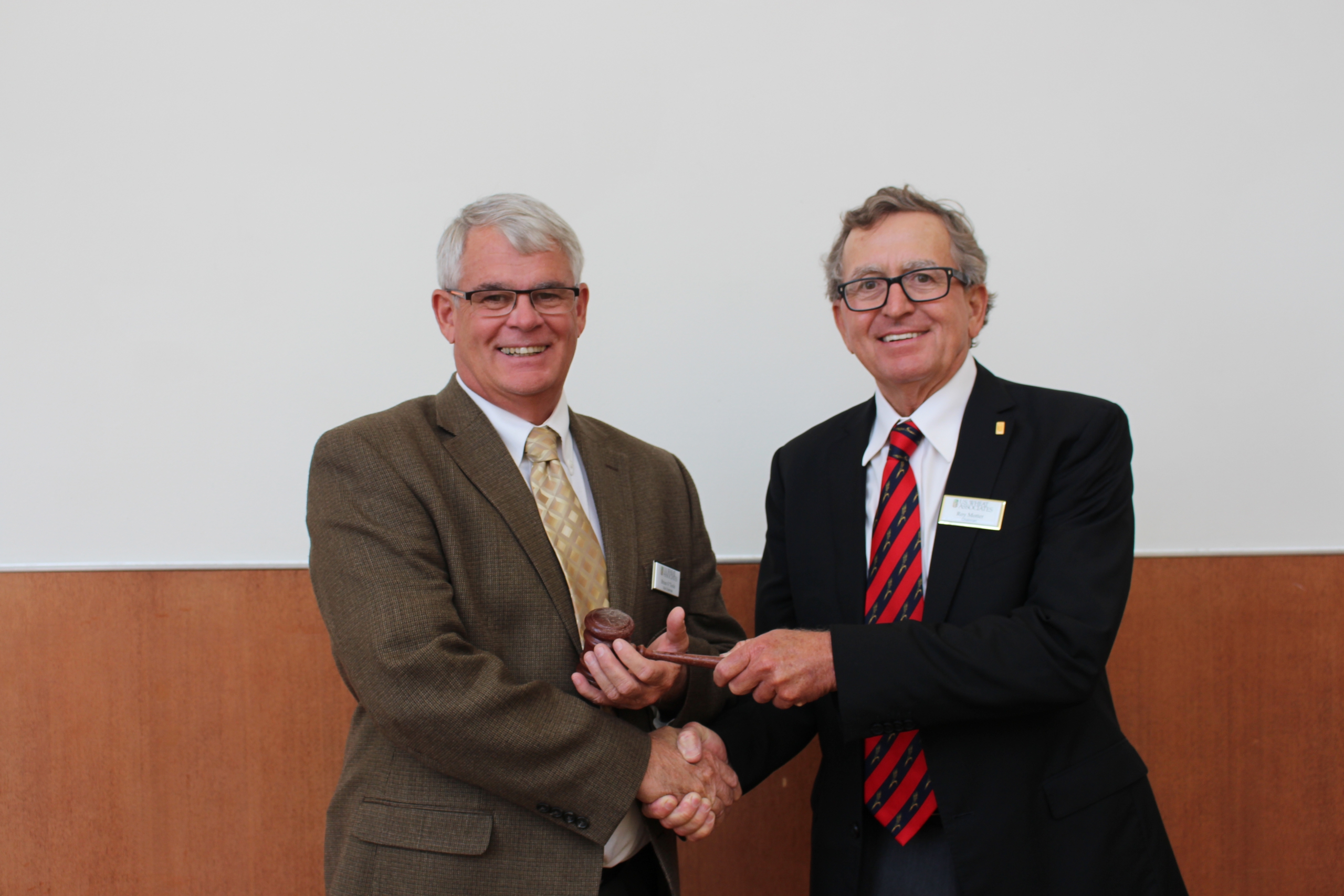