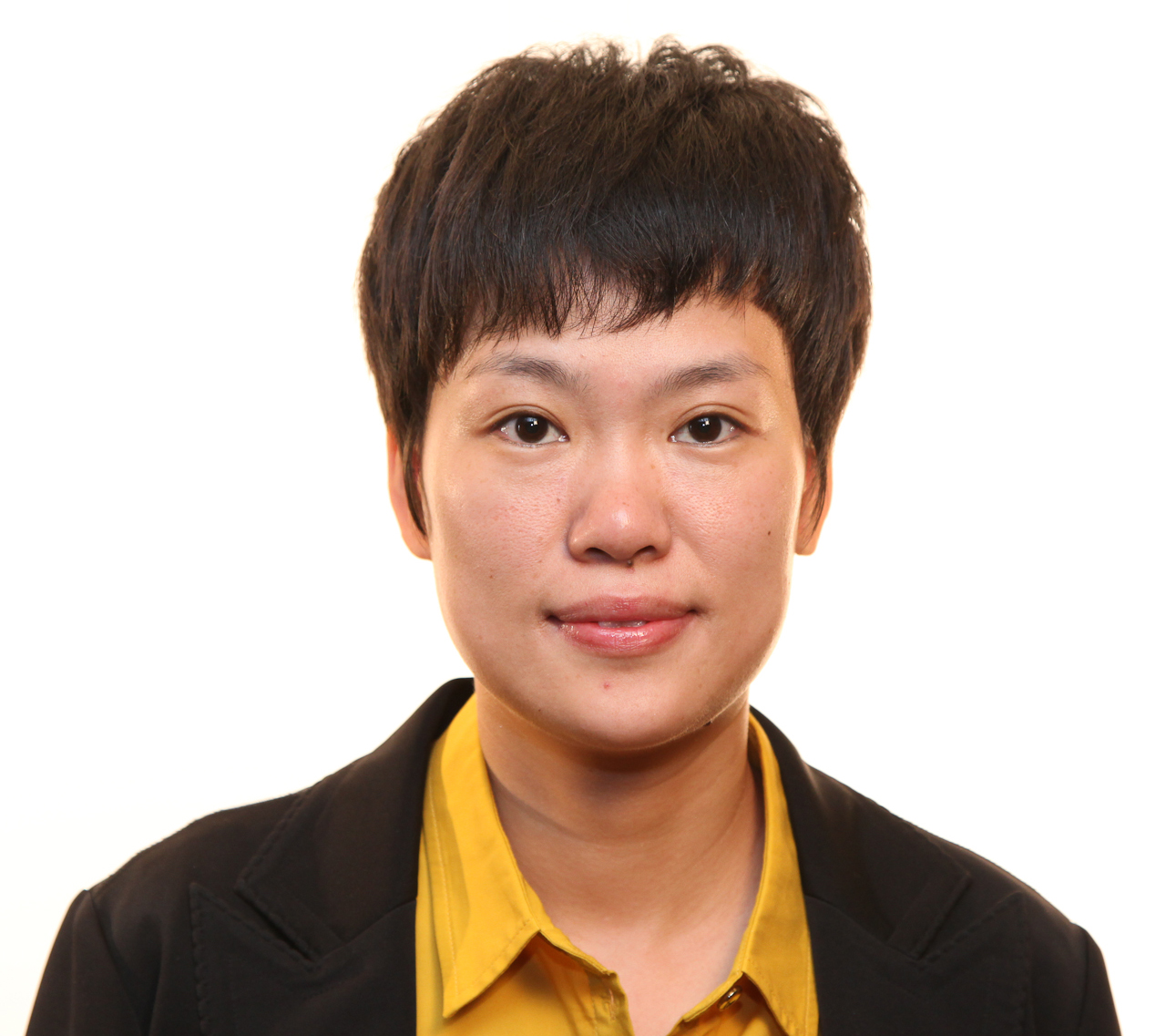 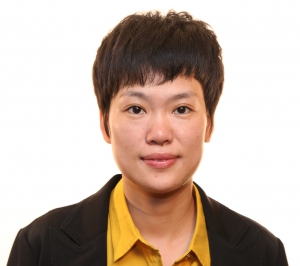 Ms. Lu served as a wheat buyer and seller with a flour miller and a trading company in the People’s Republic of China before joining USW in 2012 as Market Specialist.

“In a previous position, Shirley was instrumental in the first private purchase of U.S. wheat in the early days of the WTO-mandated quota system,” said USW Regional Vice President Jeff Coey. “Given her knowledge of the Chinese market and the very high level of competence she has demonstrated since she joined USW, elevating Shirley to Country Director is a natural move.”

“Even though working in this market is very complicated, it is always about people — and working with good customers is always a pleasure,” Ms. Lu said.

Ms. Wu joined USW as a Receptionist in Beijing in 1996, and eventually became Office Manager. 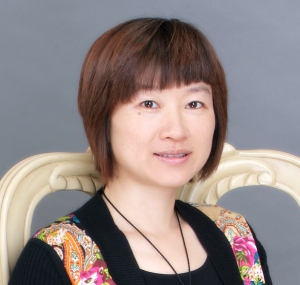 “Kaiwen’s personal efficiency and knowledge of our trade service and technical support activities has earned the respect of every customer and prospect in the Chinese milling and wheat foods industries,” Coey said. “We are certain her transition to the Marketing Specialist position will be seamless.”

“Over the years with U.S. Wheat Associates, I have learned that the American wheat farmers we represent are lovely people to be with,” Ms. Wu said. “That is one of the most important reasons why I have enjoyed working for them for so many years.”

China imported more than 61 million bushels of U.S. wheat in marketing year 2016/17 (June 1 to May 31), making it the fourth largest buyer of U.S. wheat in the world that year. USW and U.S. farmers have made a substantial investment over the years to develop a Chinese market that has great potential to buy even more U.S. wheat. Unfortunately, the exchange of tariffs and retaliation between the two countries has stopped that trade dead in its tracks.

USW has urged the Trump Administration to pull back from a dangerous course that puts vulnerable U.S. industries like wheat production at risk and, in a larger sense, undermines the established rules-based global trading system. However, USW will continue its market development work in China in hopes that more active trade in U.S. originated wheat will resume.

USW’s mission is to develop, maintain, and expand international markets to enhance wheat’s profitability for U.S. wheat producers and its value for their customers in more than 100 countries. Its activities are made possible through producer checkoff dollars managed by 17 state wheat commissions and cost-share funding provided by FAS.