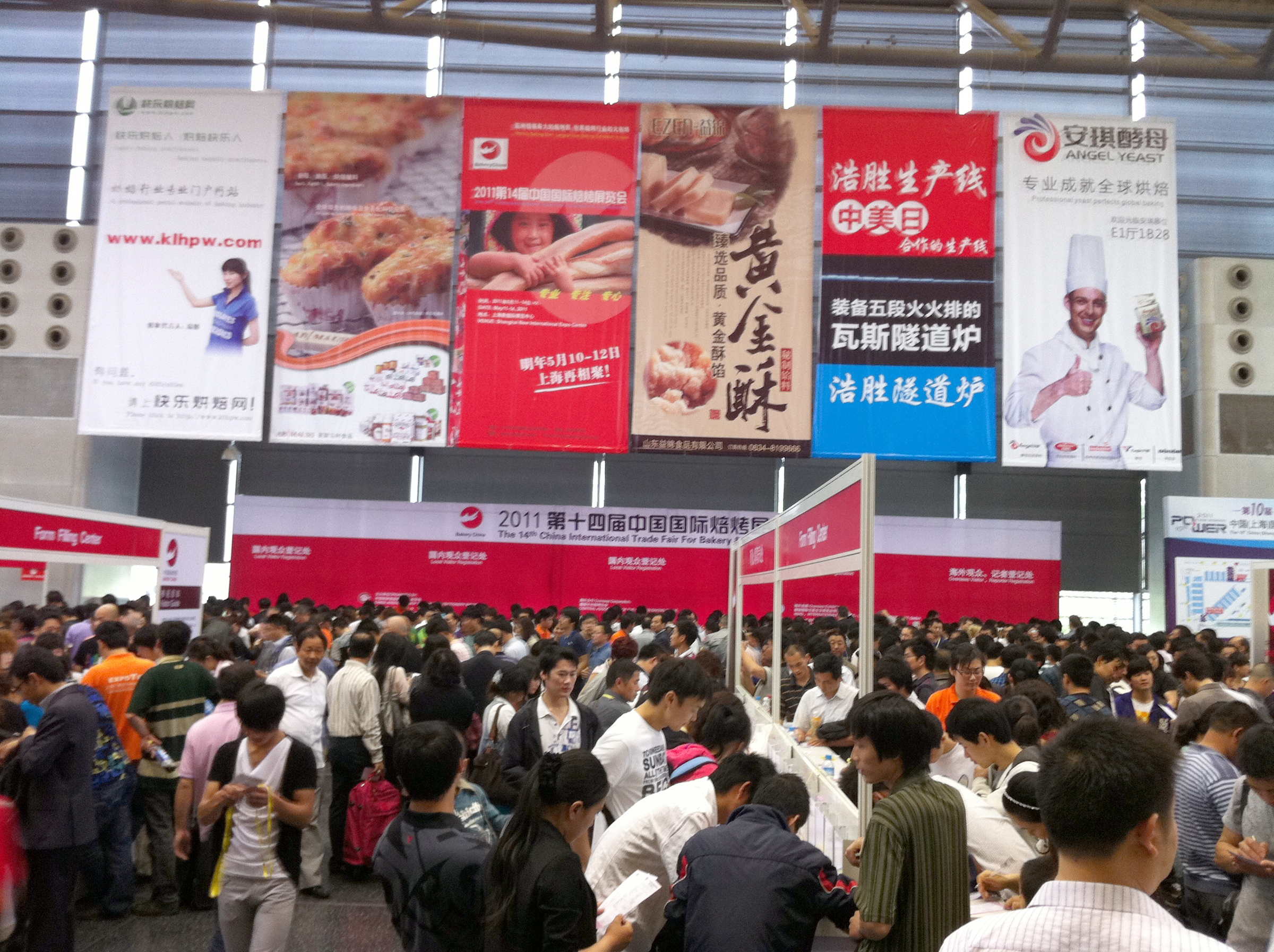 ARLINGTON, Va. — The latest analysis of foreign export promotion program investment shows that several competing countries and the European Union spent close to $1 billion in public funds on agricultural export promotion in 2016, outspending the United States 4 to 1. That is an increase of 70 percent in real competitive public spending since 2011. U.S. public funding for the two largest agricultural export promotion programs is about $235 million per year and its real value has declined by 12 percent since 20111. The conclusions echo results of three similar competitive studies since 2013.

“As a cooperating organization in USDA’s Foreign Agricultural Service export market development programs, we have seen a similar decline in annual funding,” said U.S. Wheat Associates President Vince Peterson. “This has forced us to cut back on activities in certain markets even though our state wheat commission members have invested more to try to minimize the loss.”

This study, “An Analysis of EU and Other Selected Foreign Export Promotion Programs,” was commissioned by Wine Institute and other agricultural associations and conducted by Informa Economics, IEG, with Market Access Program funding. With a focus on EU export development investment, Informa Economics also reviewed agricultural export promotion investment by major competitors from Australia, Chile, China, New Zealand and others.

“The total public investment alone from just the EU and four European countries are expected to exceed $550 million in 2019, which is more than twice what the U.S. government authorizes for agricultural export development under the farm bill,” said Mark Powers, president of the Northwest Horticultural Council and chairman of the Coalition to Promote U.S. Agricultural Exports.

“Other governments are investing more in global food and agricultural markets while inflation, sequestration and administrative costs are chipping away at U.S. funding,” said Tom Sleight, CEO of U.S. Grains Council, which is a member of the Agribusiness Coalition for Foreign Market Development. “That also cuts into the ability of American family farmers, livestock and dairy producers, fishermen and small agri-food businesses to compete in growing export markets.”

Sleight said increasing competition is one of the reasons why organizations that participate in cost-share export programs with USDA’s Foreign Agricultural Service, as well as a number of members of Congress, are calling for more funding for U.S. programs.

He said by 2016, private funding from industry members provided 70 percent of the total annual investment in the Market Access Program (MAP) and the Foreign Market Development (FMD) program, both administered by USDA’s Foreign Agricultural Service. The remaining 30 percent from annual government funding has been stagnant at $200 million for MAP since 2006 and at $34.5 million for FMD since 2002.

Coalition members are asking that MAP and FMD funding be doubled by the last year of the new farm bill. That is also the goal called for in S.1839 and HR 2321, the “Cultivating Revitalization by Expanding American Agricultural Trade and Exports (CREAATE) Act,” introduced in 2017.

“All the members of our coalition are grateful for federal export promotion support over the years,” Powers said. “The investment has been very successful in boosting U.S. agricultural export volume and revenue at a rate that far exceeds its public expense. Because these programs also protect and create American jobs, and increase farm income2, there is no doubt they are highly successful public-private partnerships worth the increased investment.”

The executive summary of the Informa Economics competitive study, and more in-depth information about MAP and FMD programs and their outcomes, are posted online at www.AgExportsCount.org.