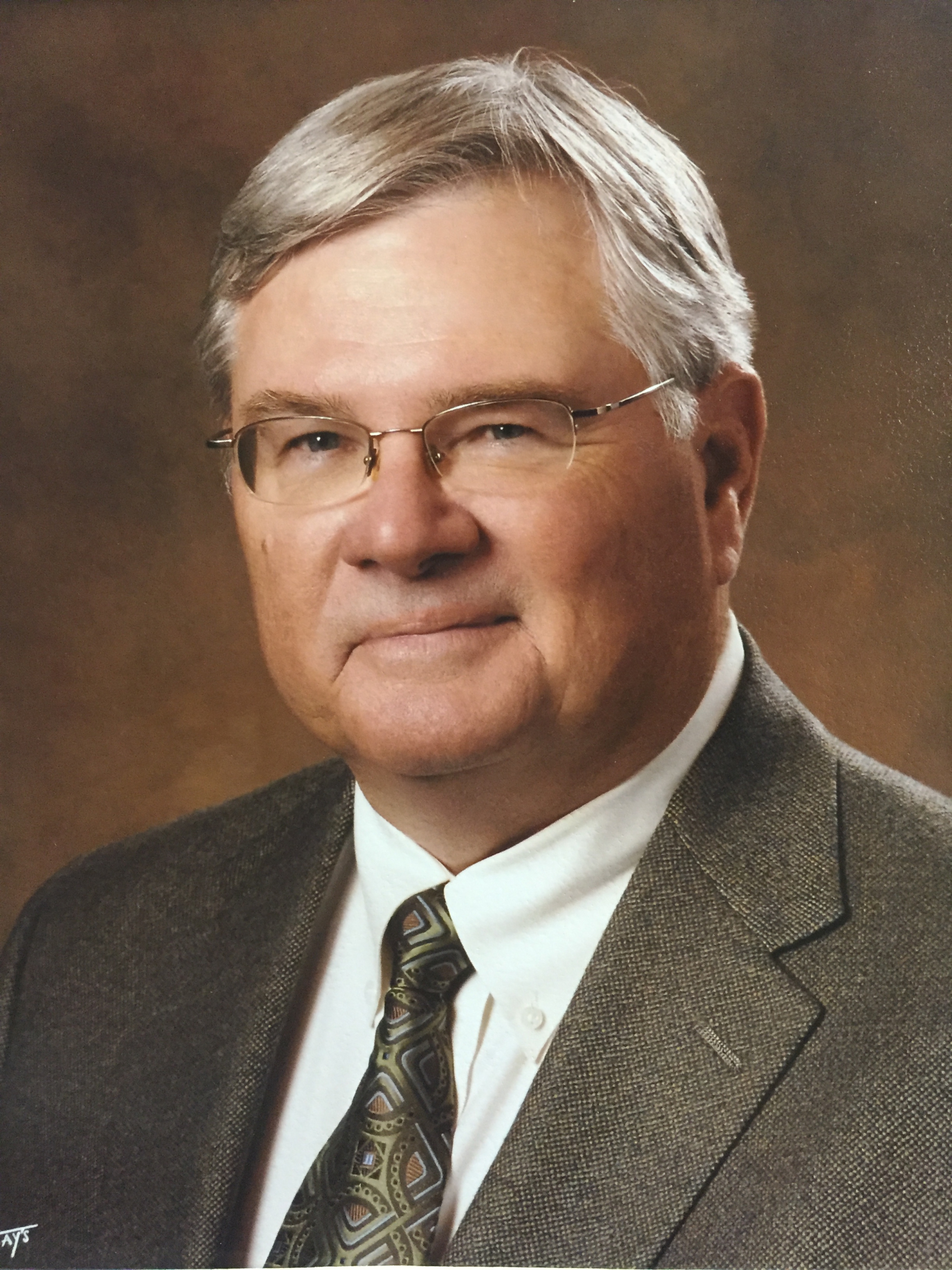 ARLINGTON, Virginia — Every year, U.S. Wheat Associates (USW) sponsors opportunities for farmer directors on the USW board or state wheat commission staff to travel to overseas markets for U.S. wheat. The intense, regional “board team” visits help participants observe the day-to-day work of USW’s overseas offices and connect them to their customers and industry stakeholders.

“Board teams help build personal connections between our overseas customers and U.S. wheat farmers,” says USW Vice President of Overseas Operations Vince Peterson. “U.S. wheat is the world’s most reliable source of high quality wheat, and part of that reputation comes from the people who grow it. We consistently hear how much the customer appreciates getting to know the farmer.”

This year, USW Program Manager Erica Oakley will lead a North Africa and European Board Team to Morocco, Italy and Israel in early March. The team includes Michael Edgar, a Desert Durum® farmer and merchandiser from Yuma, AZ, and a current USW director representing the Arizona Grain Research and Promotion Council; Ken Davis, a wheat farmer from Grandview, TX, and a current USW director representing the Texas Wheat Producers Board; and Michael Peters, a wheat farmer from Okarche, OK, and the secretary/treasurer of the Oklahoma Wheat Commission.

The team will first meet at the USW Headquarters Office in Arlington, VA, and with USDA Foreign Agricultural Service officials as orientation before traveling overseas. Over three days in Morocco, the team will meet with government contacts, tour a couscous plant and two durum mills, and meet with the Moroccan Miller’s Federation and the Moroccan Importers Federation. The team will then travel to Italy, accompanied by Regional Director Ian Flagg and Marketing Specialist Rutger Koekoek from the USW Rotterdam Office on tours of multiple pasta plants and semolina mills. In Israel, on the last leg of the trip, the team and Koekoek will visit the Port of Haifa, two mills and a bakery.

Both teams will post regular travel updates and photographs, and will report later this year to the USW Board of Directors. Follow their progress on the USW Facebook page at www.facebook/uswheat and on Twitter at @uswheatassoc.

Ken Davis has been farming and ranching for more than 43 years in Johnson, Hill and Ellis Counties in Texas. After graduating from the Texas Christian University Ranch Management Program, Davis began KD Farms, which he owns and operates with the help of his family. Davis’ farming operation includes wheat, cattle, corn and sorghum in addition to a custom trucking business.

In addition to his service in the wheat industry, Davis serves in a leadership role on several regional and local organizations including serving as a past president of the Blackland Income Growth Program. He has also served as a director of the Federal Land Bank of Hillsboro, Texas Land Bank, First Financial Bank of Cleburne and the TCU Ranch Management Alumni Boa rd. Davis is a long-time supporter of the Texas Farm Bureau organization where he once served as the chairman of the State Young Farmer and Rancher Committee. 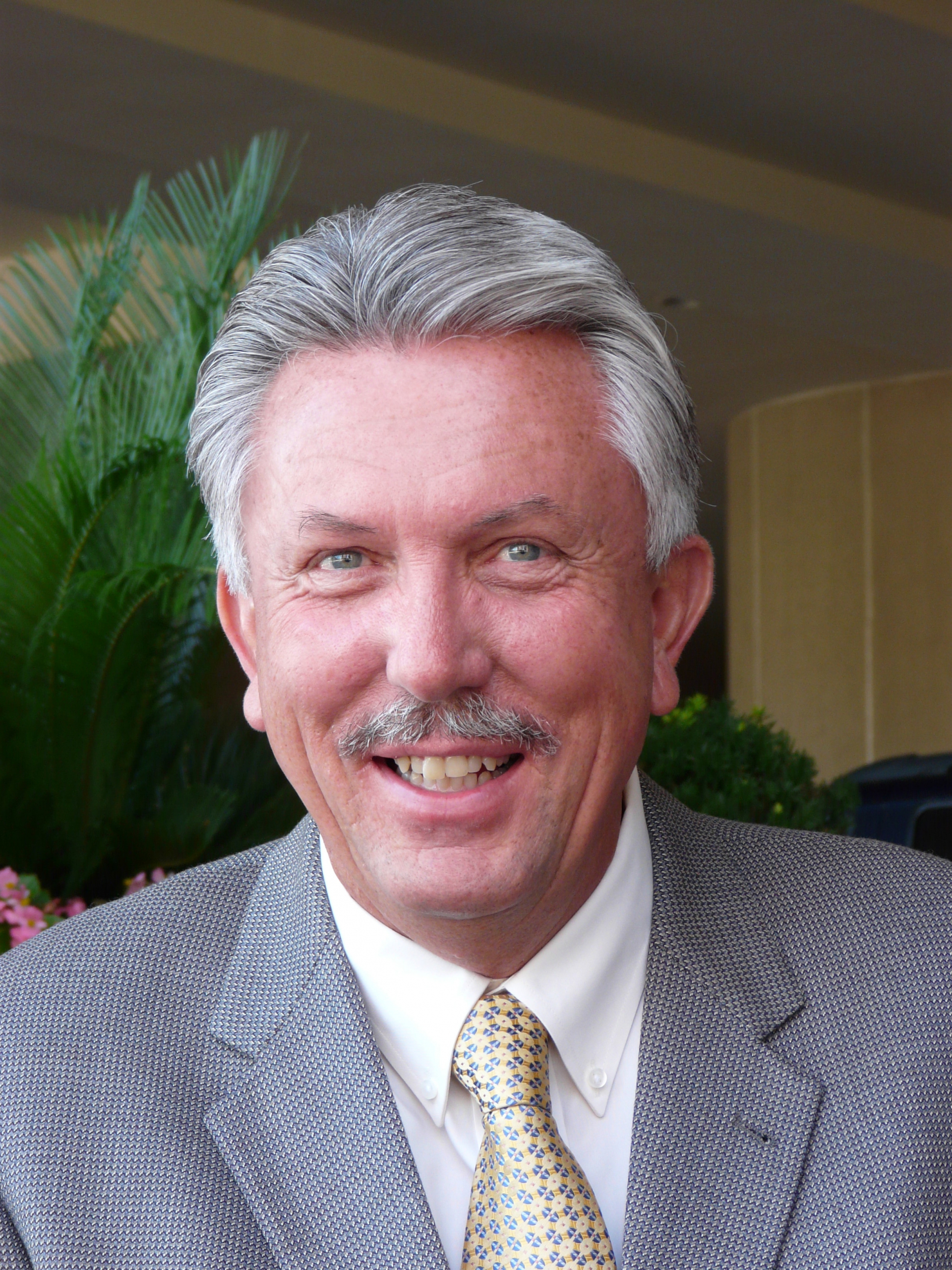 Michael Edgar is a native of the Imperial Valley of Southern California. He grew up in a farming operation near El Centro that produced wheat, cotton and alfalfa and fed cattle. Edgar earned an associate’s degree in business and entered the grain business in 1979. He has engaged in all facets of the business during his career, with an emphasis on Desert Durum® wheat. These include: trading in cash and futures markets; contracting grain production for domestic and export markets; developing and servicing export markets; contracting for truck, rail and ocean transportation; management of grain variety breeding programs; and managing grain seed businesses.

Edgar has been employed by Barkley Seed, Inc. in Yuma, AZ since 1988, and has served as President since 2014. The company operates facilities in Central and Western Arizona and in the Imperial and Central Valleys of California. It produces and sells certified seed of proprietary varieties of Desert Durum wheat, hard red wheat and barley, and specializes in contracting production of identity-preserved grain for domestic and export markets.

He is a member of both the Arizona Grain Research and Promotion Council and the California Wheat Commission. He recently served as USW Chairman, and also serves on the board of directors for the Southern Seed Association, and is a past president of the Seed Trade Association of Arizona. Edgar lives in Yuma with his wife, Janice. He has three young adult children and five grandchildren. 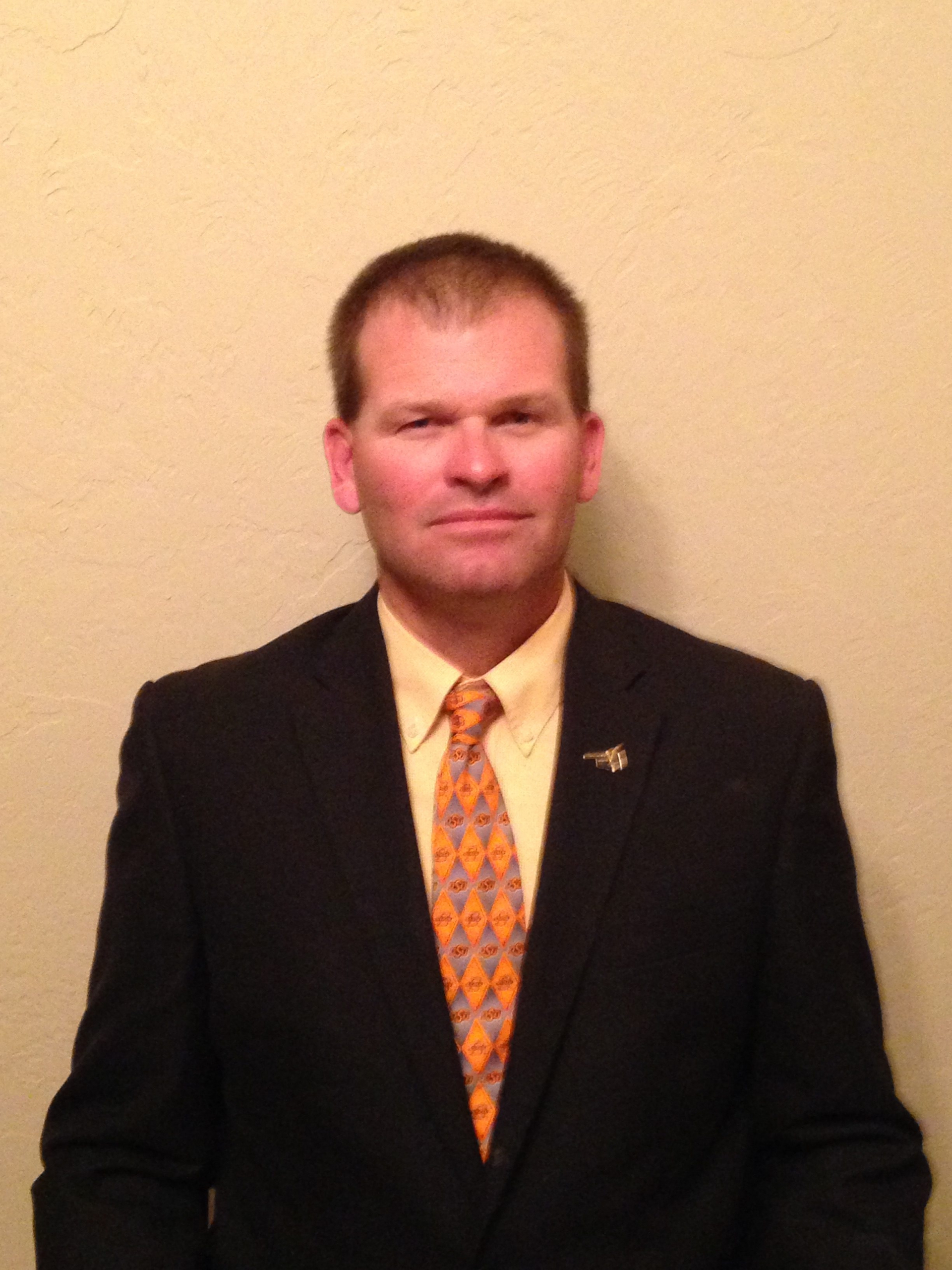 Michael Peters is a farmer and rancher from Okarche, OK. Peters and his father currently raise 3,500 acres of hard red winter (HRW) wheat and, during the winter, graze the wheat with stocker cattle. Peters also grows canola as a rotation crop to help clean the ground from other winter grasses. He and his sons have a small cow herd.

Peters is a member of St. John’s Luthern Church where he served as Church President and currently serves on the Board of Elders. He is President of his local co-op Board, owned by CHS, the largest co-op in the United States. Peters is a member of the Okarche Rural Fire Fighters’ Association Board and he currently serves as Secretary for the Oklahoma Wheat Commission.

Michael and his wife, Linda, have two teenage boys, Connor and Tyler. 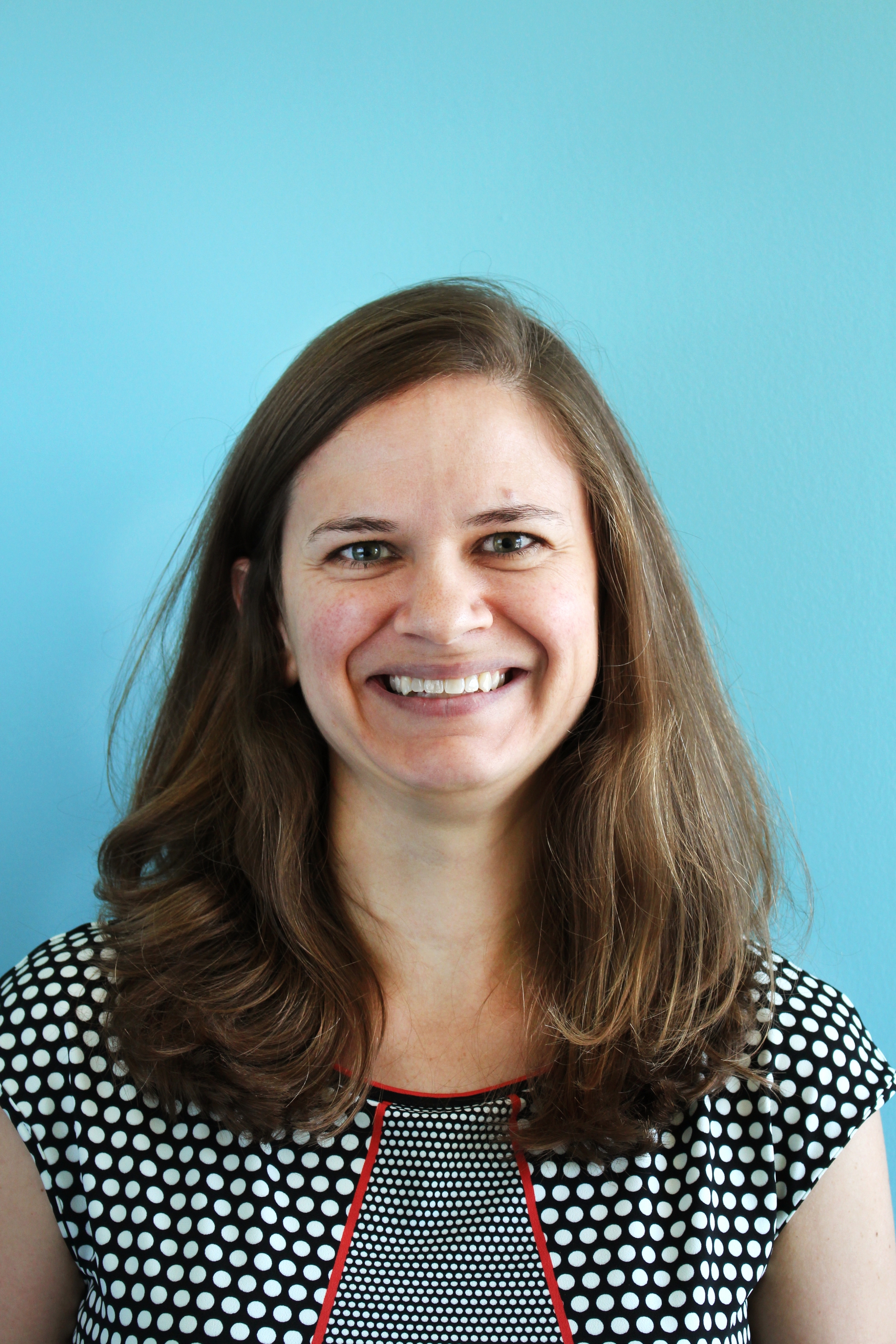 Before joining USW, Oakley was with Humanitas Global, where she managed programs in food and nutrition security, food sustainability, agriculture and public-private partnership development. She has also worked at AED and Futures Group, both based in Washington, DC.

A native of North Carolina, Oakley holds an undergraduate degree in international studies from Meredith College, Raleigh, NC, and an international relations master’s degree from Utrecht University in The Netherlands. Erica and her husband, Kit, live in DC with their two cats, Tigger and Hobbes.