“We cannot thank Matt Weimar enough for his work building U.S. wheat export demand in China and South Asia,” said USW President Vince Peterson. “He developed trusted relationships and goodwill with China’s milling and baking industries that will keep benefiting wheat producers into the future. And over the past several years he has applied that experience in helping our teams position U.S. wheat as the preferred source of flour for hundreds of wheat food products across South Asia.”

“Joe has excelled in every position he has held with U.S. Wheat Associates over 16 years,” Spier said. “He earned experience managing export market development activities in Mexico, Central America and the Caribbean before taking a leadership role in the Philippines and Korea. Joe’s enthusiastic work with his teams has helped develop the Philippines and kept Korea as top U.S. wheat destinations. We look forward to expanding Joe’s leadership in a growing South Asian wheat market.” 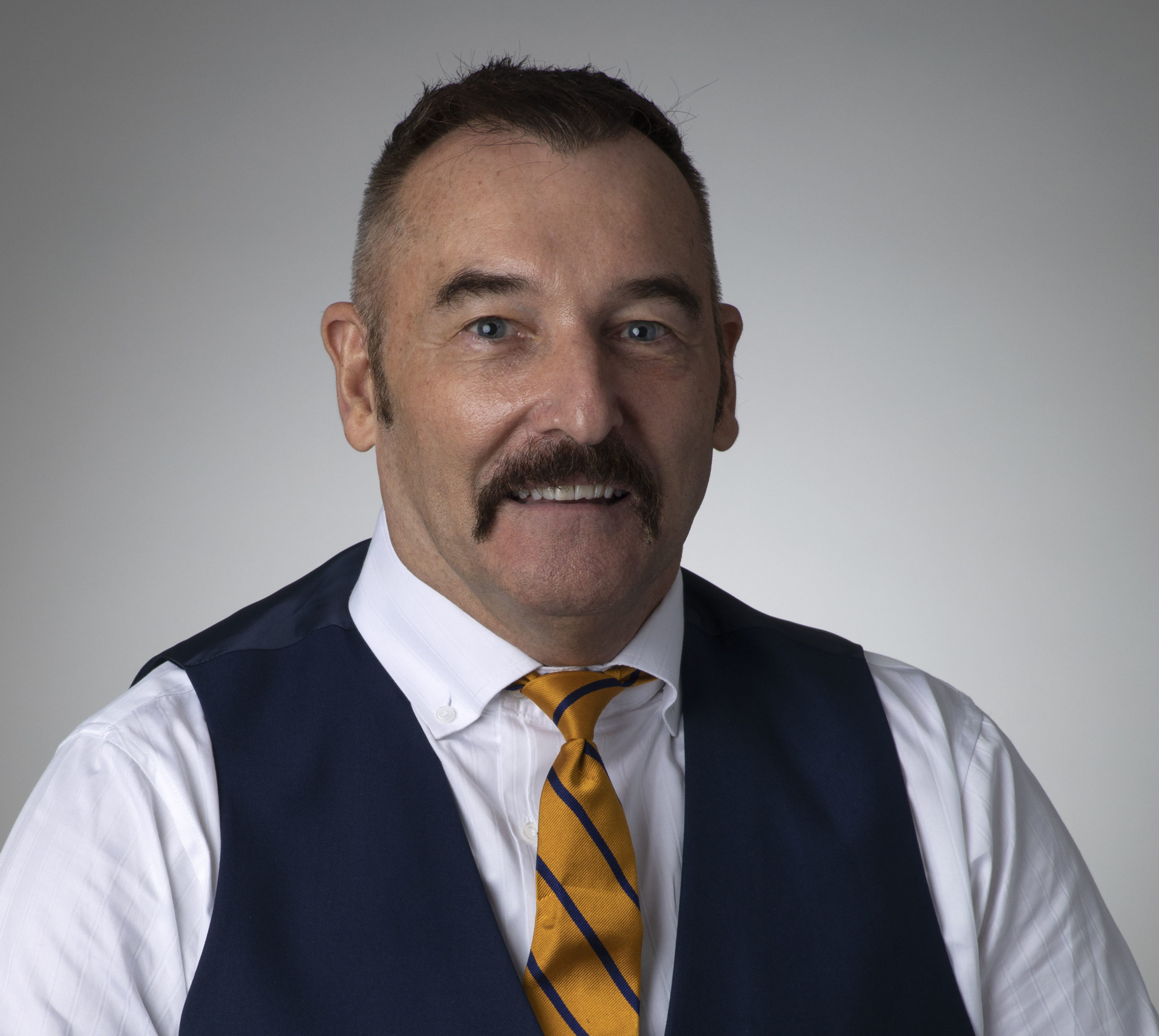 Matt Weimar started with USW as country director in the Beijing office in 1987, became Regional Director in the USW/Hong Kong office in 1993 and started his current position in 2015. Weimar hails from a wheat and cattle ranch near Arlington, Ore., where he worked in his family’s business and helped manage adjacent wheat and cattle ranches. Weimar received a bachelor’s degree in agricultural and resource economics in 1982 from Oregon State University, which named him an outstanding undergraduate and senior in the College of Agriculture. Other work experience included marketing livestock feeds and supplements for Loomix, Inc., and value-added product promotion in Asian markets for the Oregon Department of Agriculture. 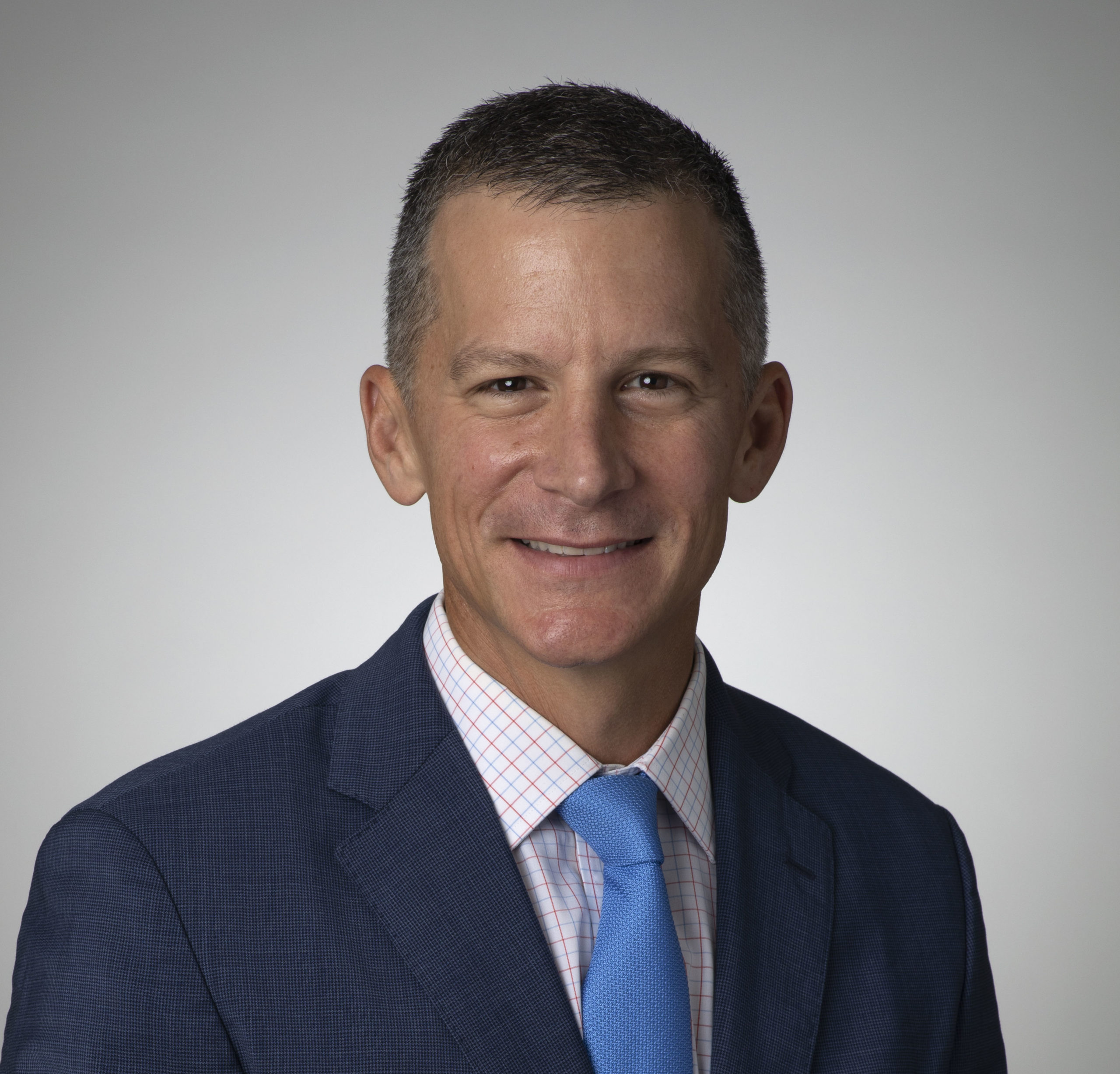 Joe Sowers joined USW in 2005 as a Market Analyst in Washington, D.C., and earned a promotion to senior market analyst before moving to the USW office in Mexico City as assistant regional director with responsibility for Mexico, the Caribbean, and Central America. In 2011 he became Assistant Regional Director for South Asia in Manila with a focus on the Philippines. He was promoted to Regional Vice President for the Philippines and Korea in 2018. Sowers earned a bachelor’s degree in agronomy and a master’s degree in agricultural economics from Virginia Polytechnic Institute and State University. From 2000 to 2004 Sowers analyzed global grain and oilseed markets with the economic consulting firm, Global Insight, stationed in Philadelphia and Barcelona, Spain.