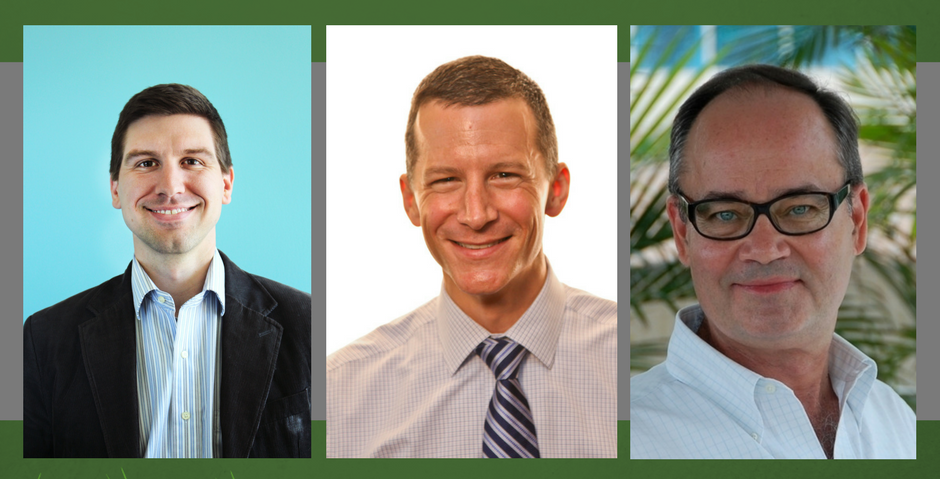 “The importance of trade policy issues related to U.S. wheat export opportunities continues to grow and Ben Conner has stepped up quickly to senior level work in his role as Director of Policy,” said USW President Vince Peterson.

Based in Arlington, Va., Conner directs USW efforts to work collaboratively with wheat farmers and customers around the world to create a fair and competitive trade environment for U.S. wheat. He joined USW in October 2014 as Assistant Director of Policy and was named Director of Policy in 2016. Before joining USW, he worked in agriculture and trade policy as a legislative assistant to former U.S. Sen. Mike Johanns. Conner also served as a special assistant at the U.S. Department of Energy following graduation from Miami University with a bachelor’s degree in international studies. His undergraduate experience included academic work in management and Middle East and Islamic Studies at American University in Cairo, Egypt. Conner went on to earn a master’s degree in International Commerce and Policy at George Mason University and a joint MS-MBA in Food and Agribusiness Management from Purdue and Indiana Universities.

“With promotions for Joe Sowers and Jeff Coey, we are recognizing their contributions and growth in their export market development roles,” said USW Vice President for Overseas Operations Mark Fowler. “The changes in responsibility will also help make regional activities even more effective and efficient.”

Sowers is based in Manila, Philippines, and will manage staff and export market development activities originating there and in Seoul, South Korea. He joined USW in 2005 as a market analyst in Washington, D.C., and earned a promotion to senior market analyst before moving to the USW regional office in Mexico City as assistant regional director for Mexico, the Caribbean and Central America. In 2011, Sowers was transferred to Manila as assistant regional director for South Asia. He earned a bachelor’s degree in agronomy and a master’s degree in agricultural economics from Virginia Polytechnic Institute and State University. From 2000 to 2004 Sowers analyzed global grain and oilseed markets with the economic consulting firm, Global Insight, stationed in Philadelphia and Barcelona, Spain.

Coey is based in Hong Kong and will manage staff and export market development activities originating in offices in Hong Kong, Beijing and Taipei. He joined USW in 2015 with more than 25 years of marketing and trade facilitation experience in East Asia, including cotton merchandising in Hong Kong and Beijing, China, and as a lecturer for the master’s degree program at the Hong Kong Baptist University’s School of Communication. Fluent in Mandarin, Coey studied Chinese language and literature at Middlebury College and National Taiwan University. He holds bachelor’s degrees in East Asian Studies and Chinese from the University of Kansas, as well as a master of business administration from the University of Wisconsin, Madison, in international business and marketing.

Weimar started with USW as country director in the Beijing office in 1987 and was assigned as regional director in 1993 in the Hong Kong office where he served for many years before being named Regional Vice President for South Asia and moving to Singapore in 2015. Weimar hails from a wheat and cattle ranch near Arlington, Ore. In addition to farm management, his work experience includes marketing livestock feeds and supplements for Loomix, Inc., and value-added product promotion in Asian markets for the Oregon Department of Agriculture. Weimar received a bachelor’s degree in agricultural and resource economics from Oregon State University in 1982, graduating with high honors after being named both outstanding undergraduate and senior in OSU’s College of Agriculture.

USW works in more than 100 countries with a mission to “develop, maintain and expand international markets to enhance wheat’s profitability for U.S. producers and its value for their customers.” USW activities are funded by producer checkoff dollars managed by 17 state wheat commissions and by USDA Foreign Agricultural Service cost-share programs. For more information, visit www.uswheat.org or contact your state wheat commission.

Nondiscrimination and Alternate Means of Communications
USW prohibits discrimination in all its programs and activities based on race, color, religion, national origin, gender, marital or family status, age, disability, political beliefs or sexual orientation. Persons with disabilities who require alternative means for communication of program information (Braille, large print, audiotape, etc.) should contact USW at 202-463-0999 (TDD/TTY – 800-877-8339, or from outside the U.S., 605-331-4923). To file a complaint of discrimination, write to Vice President of Finance, USW, 3103 10th Street, North, Arlington, VA 22201, or call 202-463-0999. USW is an equal opportunity provider and employer.