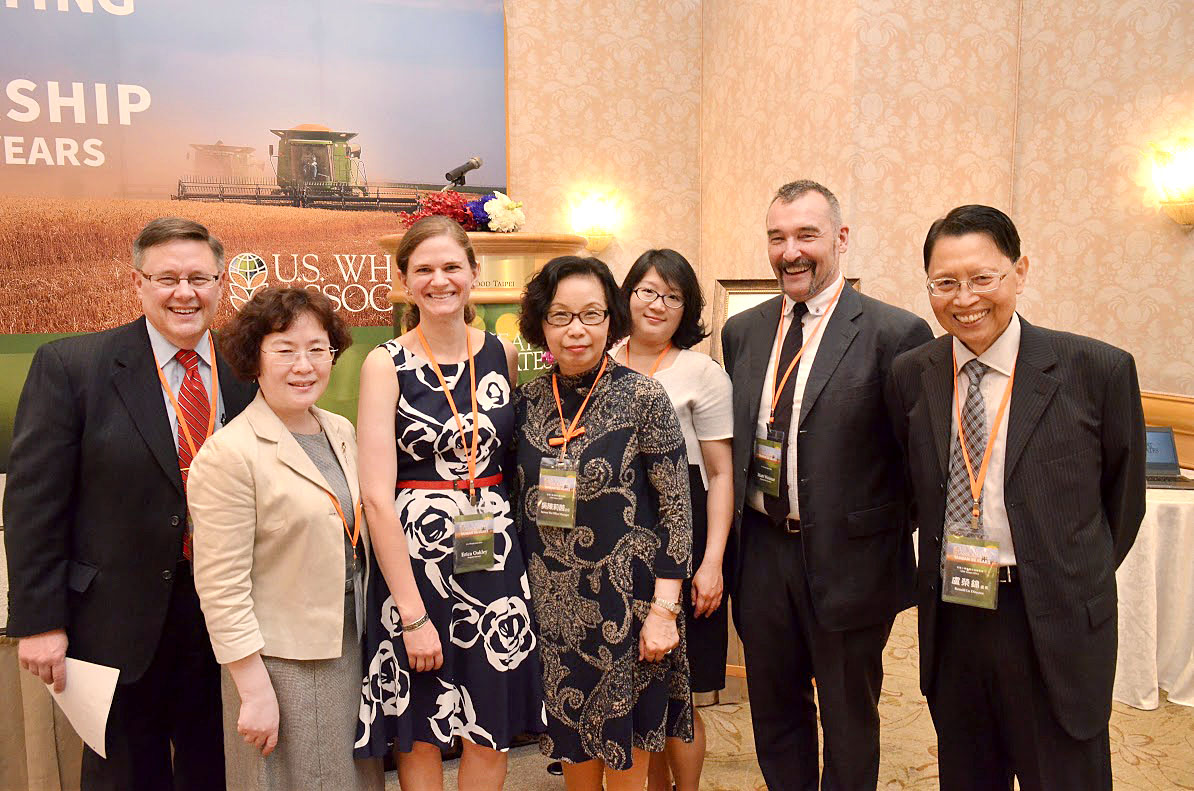 TAIPEI, Taiwan – U.S. Wheat Associates (USW) announces the retirement of two long-time associates from its Taipei Office. After 33 years of service, Ronald L. J. Lu is stepping down as Country Director, and Serena Wu is retiring her post as Office Manager and Accountant after 38 years of service.

“Today, per capita wheat consumption in Taiwan has exceeded that of rice. It is a market that prefers the quality and reliability of U.S. wheat and Ron and Serena have played key roles in that success,” said USW Regional Vice President Matt Weimar, who oversees operations in South Asia, China, Hong Kong and Taiwan. “USW has a strong presence in Taiwan, across all sectors and entities in the food industry because of their dedication and commitment representing U.S. wheat farmers.”

Lu joined USW in 1983 as a technical specialist and was appointed country director in 2004. During his tenure, Lu worked directly with end users and importers to help them strengthen commercial links with U.S. export companies through trade servicing, technical assistance and promotional activities. From 2007 to 2009, Lu served as the chairman of the China Grain Products Research and Development Institute (CGPRDI). During his USW career, he has facilitated countless customer and trade team visits to the United States, including the biennial Agricultural Trade Goodwill Mission during which the Taiwan Flour Mills Association (TFMA) traditionally signs letters of intent to purchase U.S. wheat during the following two marketing years. Lu will remain with USW through the end of 2016 providing ongoing assistance as a Senior Advisor.

“Over these many years, Ron has added value to every level of USW’s work in Taiwan — from improving and creating the finest wheat food products for consumers to strengthening the long standing trade relationship between Taiwan and the United States,” said USW Vice President of Overseas Operations Vince Peterson. “Through his steady efforts and successes, he has made immeasurable contributions to both the wheat food industry in Taiwan and the U.S. wheat production and export industries.”

“By hosting so many public introductions of those new wheat food products with his customers and educational partners, Ron truly has been the face of U.S. wheat in Taiwan,” said Weimar.

Wu joined USW in 1978 serving as a personal assistant to the country director and overseeing daily office operations. Her responsibilities ranged from budget development and program management to finances and translations. She had an important role in planning conferences, seminars and meetings for the Taipei office, including arranging travel for office staff, consultants and trade cooperators.

“With an ever-engaging smile and upbeat attitude, Serena has been a constant element in producing and molding USW’s activities into a highly successful program for Taiwan,” said Peterson. “She has been indispensable and the wheat-related industries on both sides of the Pacific owe her a huge thank you for her dedication, service and for bringing us all together.”

USW’s mission is to “develop, maintain and expand international markets to enhance the profitability of U.S. wheat producers and their customers.” USW activities in more than 100 countries are made possible through producer checkoff dollars managed by 19 state wheat commissions and cost-share funding provided by USDA/Foreign Agricultural Service. USW maintains 17 offices strategically located around the world to help wheat buyers, millers, bakers, wheat food processors and government officials understand the quality, value and reliability of all six classes of U.S. wheat. 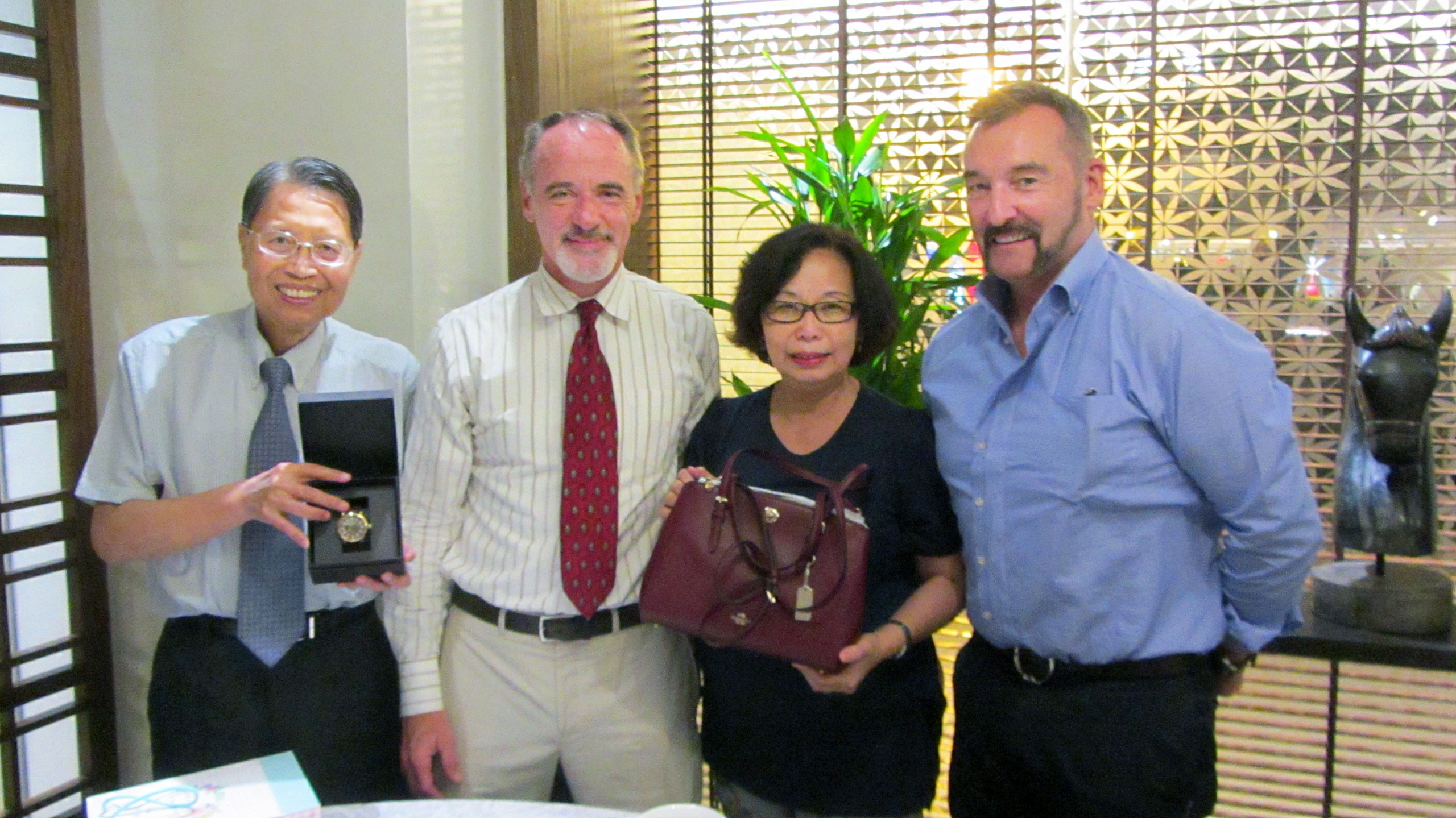