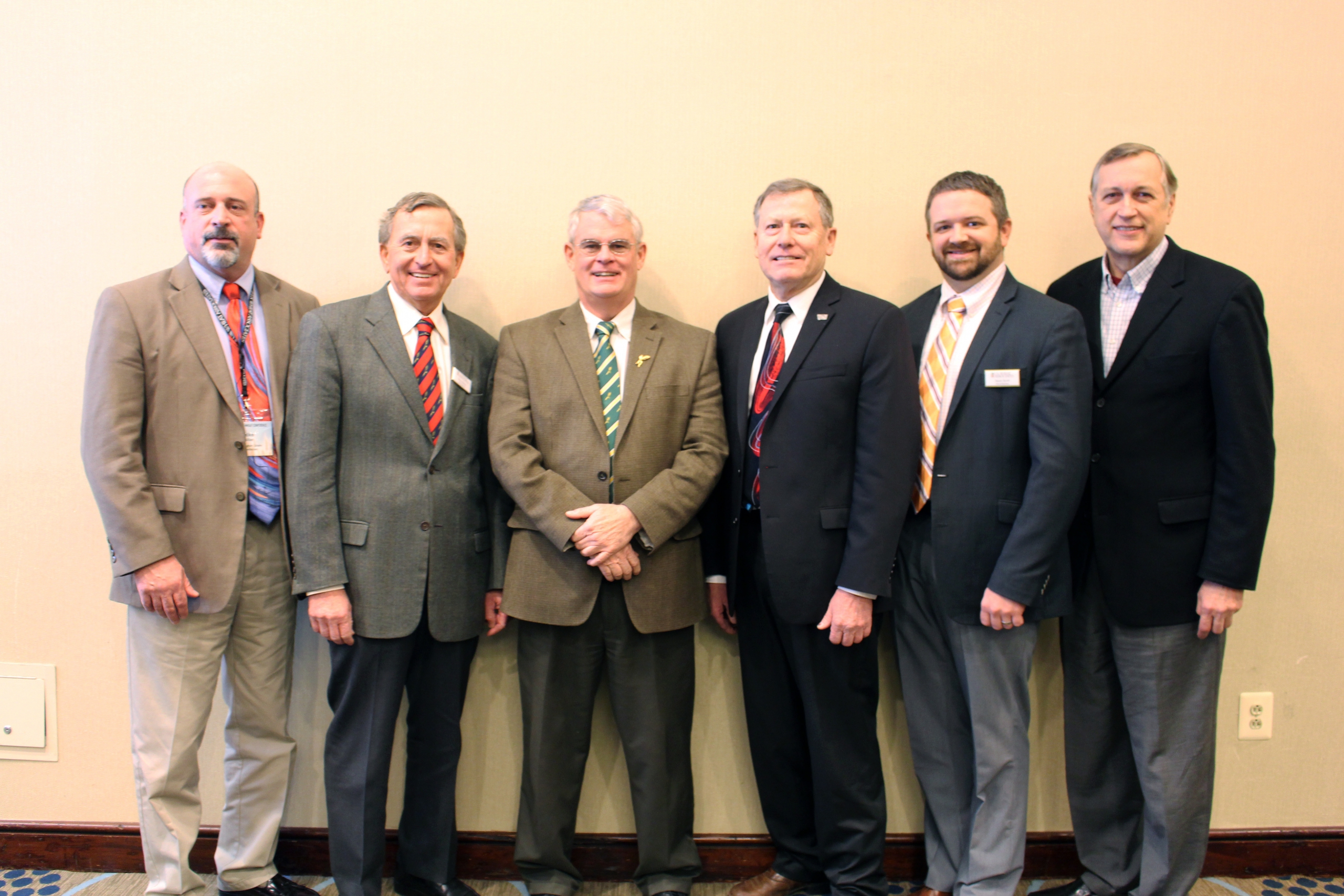 WASHINGTON, DC — The U.S. Wheat Associates (USW) Board of Directors unanimously elected new officers for the 2016/17 (July to June) fiscal year at their meeting Feb. 6, 2016, in Washington, DC. The board elected Chris Kolstad of Ledger, MT, as Secretary-Treasurer, current Vice Chairman Jason Scott of Stevensville, MD, as Chairman and current Secretary-Treasurer Mike Miller of Ritzville, WA, as Vice Chairman. They will take office at the USW Board meeting in July 2016 in Fargo, ND, when current Chairman Brian O’Toole of Crystal, ND, will become Past Chairman. USW is the export market development organization for the U.S. wheat production industry.

“Wheat has paid the bills on my family’s farm for 100 years and I want to thank the board for giving me the opportunity to give something back to this country’s wheat industry,” Kolstad said. “I look forward to working with USW’s directors and staff, as well as with the National Association of Wheat Growers, to make sure U.S. wheat remains the world’s top choice for quality and value.”

Kolstad is the fourth generation of his family to farm in Montana’s “Golden Triangle” region. He and his wife Vicki have four children, including their son Cary who is a partner in their operation. They grow hard red winter (HRW) wheat, dark northern spring wheat and durum, plus barley and dry peas. A commissioner of the Montana Wheat & Barley Committee, Kolstad has represented his state on the USW board since 2012. He is also a member of the Montana Grain Growers Association and Montana Farm Bureau. His community leadership includes serving on his local school board, as treasurer of his family’s church and as a regular blood donor who has given almost 19 gallons of blood since 1972.

Jason Scott is a sixth generation wheat farmer from Maryland’s Eastern Shore, where he manages his family’s soft red winter (SRW) wheat, row crop and vegetable operation. He also owns and operates a Pioneer Hi-Bred® seed dealership with his father. Scott has been a member of the Maryland Grain Producers Utilization Board since 2003 and served as president from 2005 to 2007. Scott received the Maryland Farm Bureau Young Farmer Achievement Award in 2011. In his seven years on the USW Board, Scott has represented his state and USW on two board team delegations to Africa and Europe and served as Secretary-Treasurer. He and his wife Casey have a young daughter.

Brian O’Toole is the president of T.E. O’Toole Farm Seed Company. He and his wife Sara have four children and raise wheat, edible beans and sugarbeets on their northeast North Dakota farm. O’Toole is an experienced agricultural and community leader. He serves on the North Dakota Wheat Commission, on the board of the Wheat Marketing Center in Portland, OR, and is Chairman of SBARE Wheat Granting Committee. He is also past president of the North Dakota Crop Improvement and Seed Association and past president of Crystal Farmers Elevator Co-op. O’Toole has received the Young Outstanding Farmer Award, Master Farmer Award and Friends of 4-H Award. He has served as Secretary-Treasurer and Vice Chairman of USW. 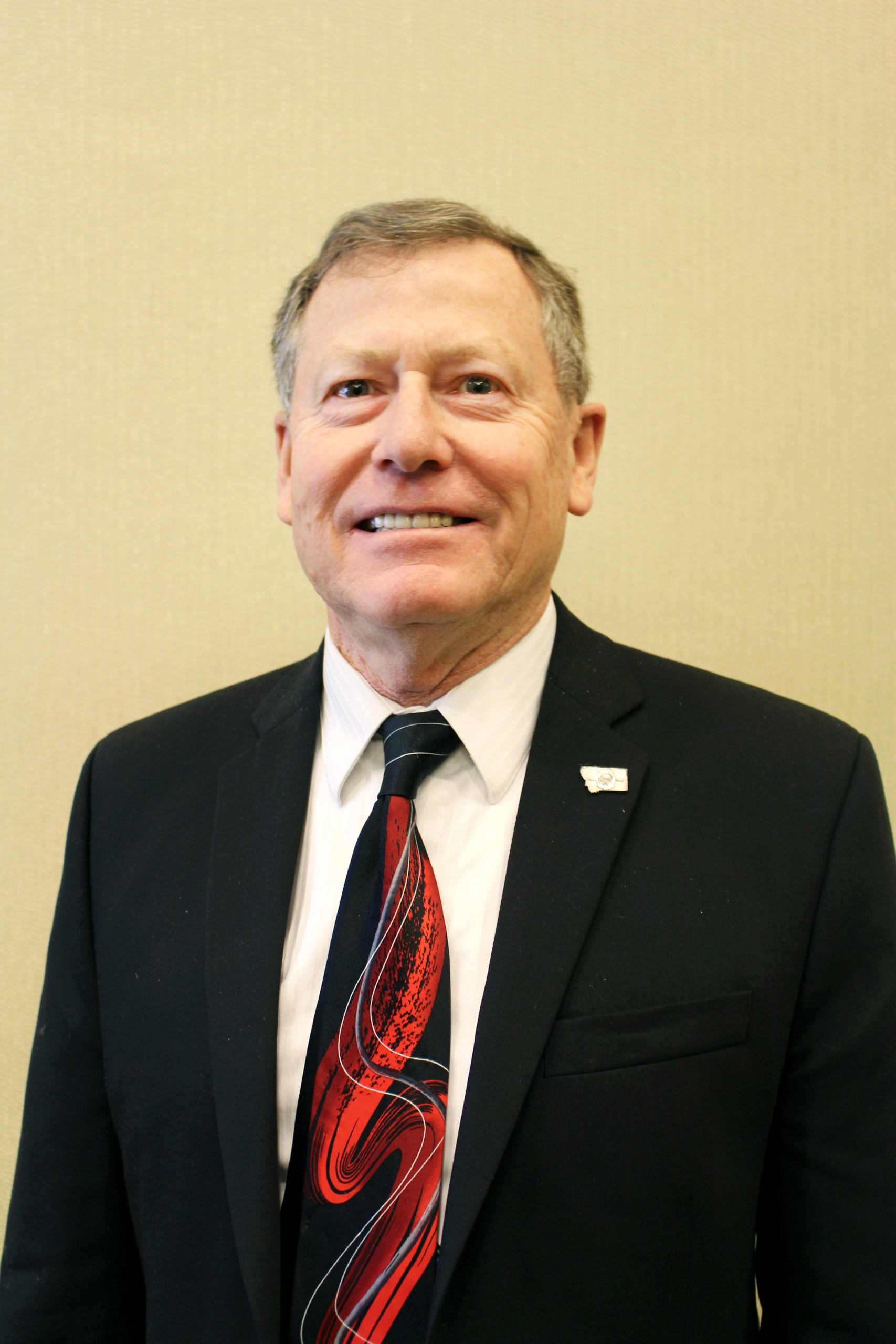 Chris Kolstad (above), Ledger, MT, was elected Secretary-Treasurer of U.S. Wheat Associates (USW) for fiscal year 2016/17. He will take office in July 2016 at the USW Board of Directors annual meeting in Fargo, ND.