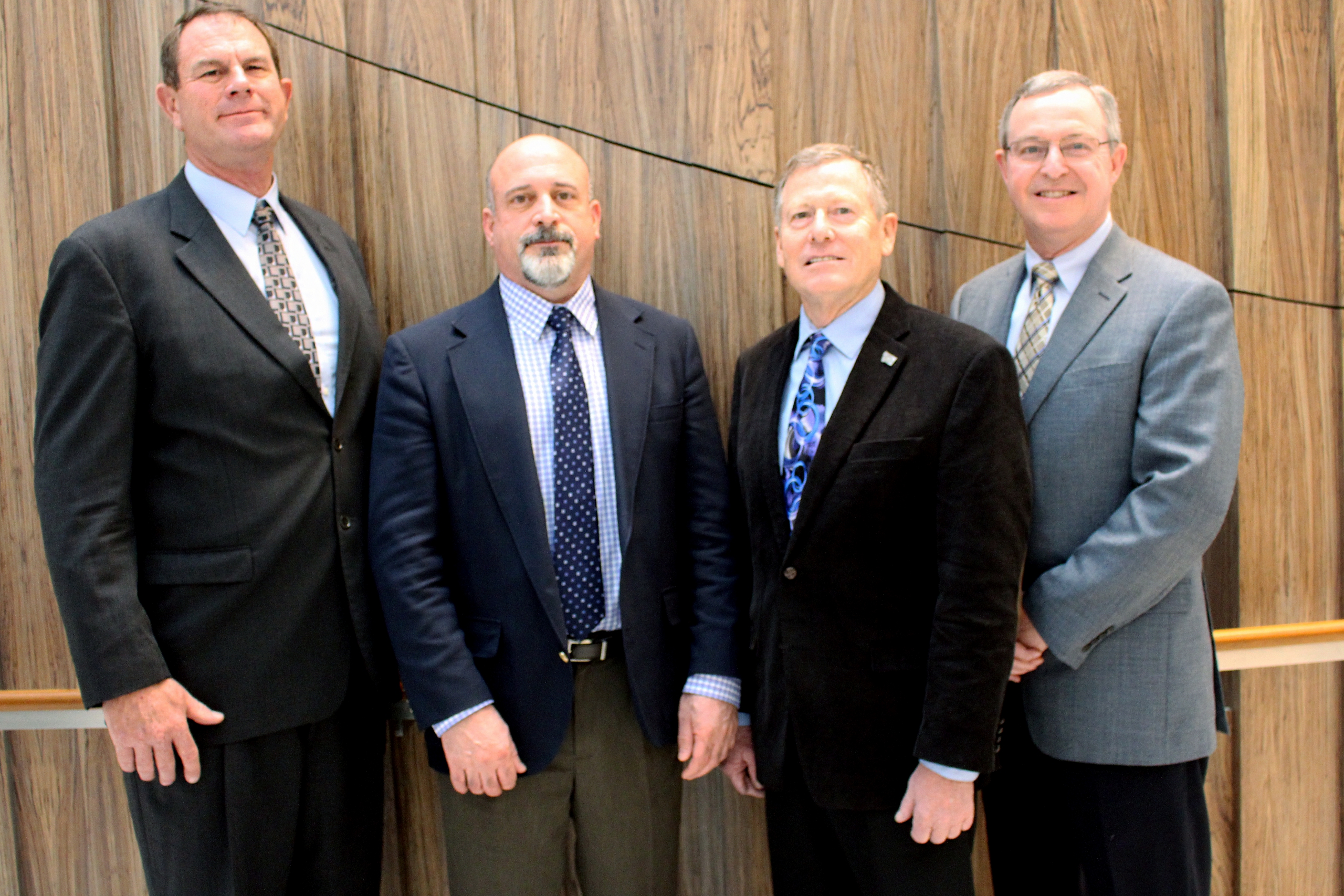 WASHINGTON, DC — The U.S. Wheat Associates (USW) board of directors elected new officers for the 2018/19 (July to June) fiscal year at their meeting Feb. 10, 2018, in Washington, D.C. The board elected Darren Padget of Grass Valley, Ore., as Secretary-Treasurer; current Secretary-Treasurer Doug Goyings of Paulding, Ohio, as Vice Chairman; and current Vice Chairman Chris Kolstad of Ledger, Mont., as Chairman. These farmers will begin their new leadership roles at the USW board meeting in June 2018 in Seattle, Wash., when current Chairman Mike Miller of Ritzville, Wash., will become Past Chairman. USW is the export market development organization for the U.S. wheat industry.

Darren Padget is a fourth generation farmer in Oregon’s Sherman County, with a dryland wheat and summer fallow rotation currently producing registered and certified seed on 3,400 acres annually. Previously, Padget held positions on the Oregon Wheat Growers League board of directors and executive committee for seven years, serving as president in 2010. He chaired the Research and Technology Committee for the National Association of Wheat Growers (NAWG) and also served on the Mid-Columbia Producers board of directors, for which he was an officer for 10 years.

“Oregon exports 80 to 90 percent of its wheat, so I’ve always been interested in what is going on when our wheat leaves the country. I first served on a local cooperative board of directors for 13 years and learned about the importance of wheat quality, the mechanics of how the grain moves and what the customers want,” said Padget. “My farm is two hours from Portland, so I tend to get some overseas visitors, and that is what started my interest in serving as an Oregon wheat commissioner.”

A few years ago, Padget represented wheat farmers on USW’s annual Crop Quality Seminar tour in Asia and it was that experience that motivated him to become more involved with USW and eventually want to serve on the officer team.

“Seven countries in 20 days gave me a pretty good overview of U.S. wheat overseas. I met the millers, and bakers, and while I’ve always been involved on the cooperative and political side [of the wheat industry], this really came full circle for me; and to see what the [USW] staff has done on behalf of the U.S. wheat farmer to sell a bushel of wheat was very impressive,” said Padget. “That was my ‘a-ha moment.’ When I got back I thought, wow, this is a big deal and something I’d like to be a part of and contribute to.”

Padget said the support from his family – including his parents who still live on the farm – and help from his son, who came back to the farm full-time, helped give him the time to pursue this opportunity.

“The more I learn about it [USW], the more impressed I am, so I wanted to dedicate my time to serve on this board,” said Padget.

Doug Goyings’ family has been farming in northwestern Ohio since 1884. Together with his wife Diane, son Jeremy, daughter-in-law Jessica and his twin grandsons, Goyings grows soft red winter (SRW) and has hosted numerous trade teams on their farm. With more than 35 years of experience representing wheat and Ohio agriculture, Goyings has been a member of the USW board while serving as a director for the Ohio Small Grains Checkoff Board since 2009 and is a past chairman of the USW Long-Range Planning Committee. He is also a past-president of his local Farm Bureau and previously sat on the board of directors for the Ohio Veal Growers Inc., Creston Veal, Inc., and Paulding Landmark, Inc.

Chris Kolstad’s family farm is located in Montana’s “Golden Triangle” region. He and his wife Vicki have four children, including their son Cary who is a partner in their operation and the fifth generation of their family to farm. Kolstad grows hard red winter (HRW) wheat, dark northern spring wheat and durum, barley and dry peas. As a commissioner of the Montana Wheat and Barley Committee, Kolstad has represented his state on the USW board since 2012. He is also an active member of the Montana Grain Growers Association and Montana Farm Bureau. His community leadership includes serving on his local school board, as treasurer for his family’s church and has been a regular blood donor since 1972.

Mike Miller is a fourth generation farmer who operates a dryland wheat farm and grows multiple crops on a separate, irrigated farm in east central Washington. He has served on many local, state and national boards, including the Washington Grain Commission and r as a USW director representing Washington. Miller is also very active in supporting wheat research and development. He and his wife, Marci, have three children.

More photos from the meeting are available on USW’s Facebook.

USW’s mission is to “develop, maintain, and expand international markets to enhance the profitability of U.S. wheat producers and their customers.” USW activities in more than 100 countries are made possible through producer checkoff dollars managed by 17 state wheat commissions and cost-share funding provided by USDA/Foreign Agricultural Service. USW maintains 16 offices strategically located around the world to help wheat buyers, millers, bakers, wheat food processors and government officials understand the quality, value and reliability of all six classes of U.S. wheat. For more information, visit our website at www.uswheat.org. 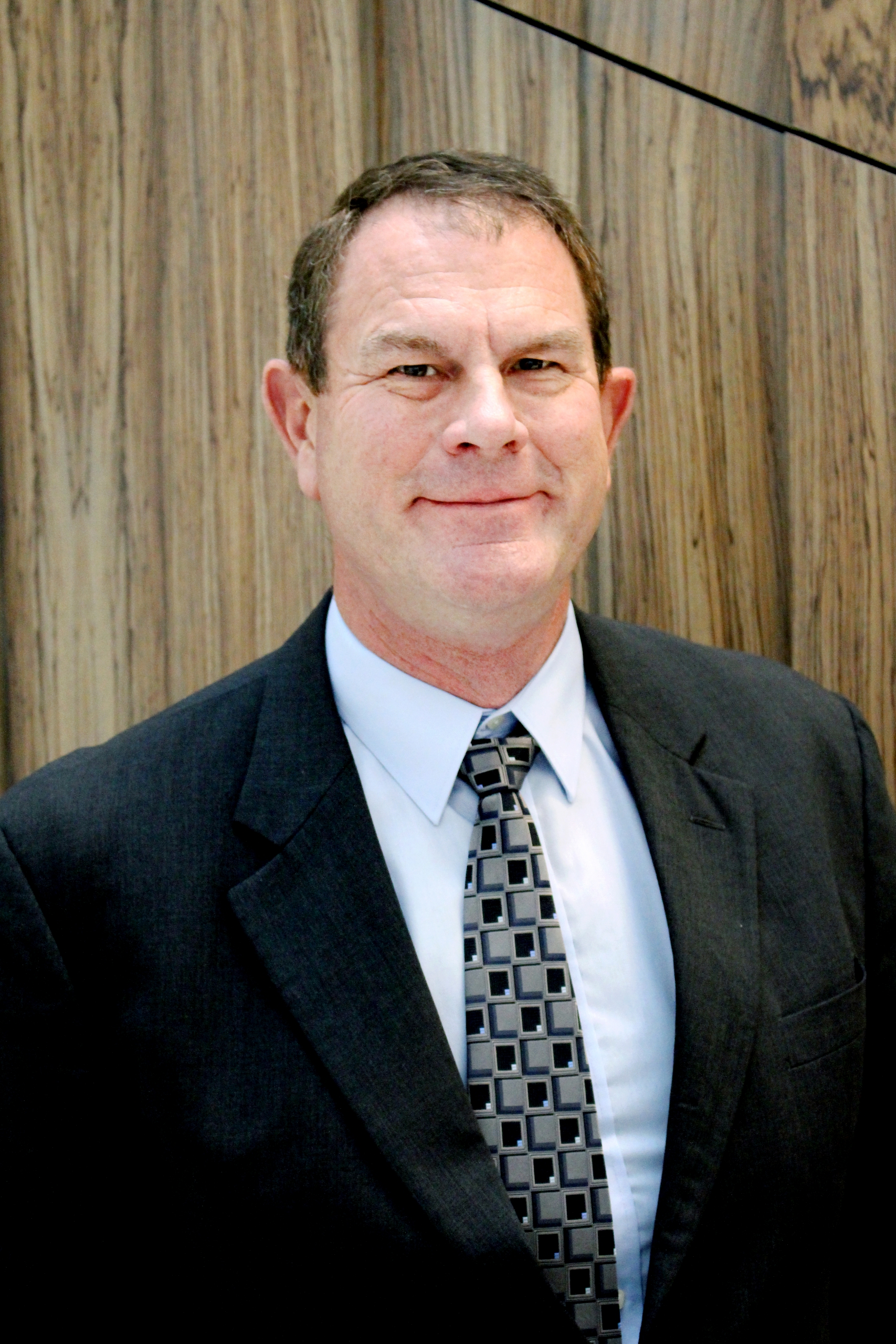 Caption: Darren Padget, a farmer from Grass Valley, OR, who represents his state on the USW Board of Directors, was elected to the 2018/19 USW Officer Team. He will begin his new leadership role as Secretary-Treasurer at the USW Summer Board Meeting in Seattle, WA, June 2018.