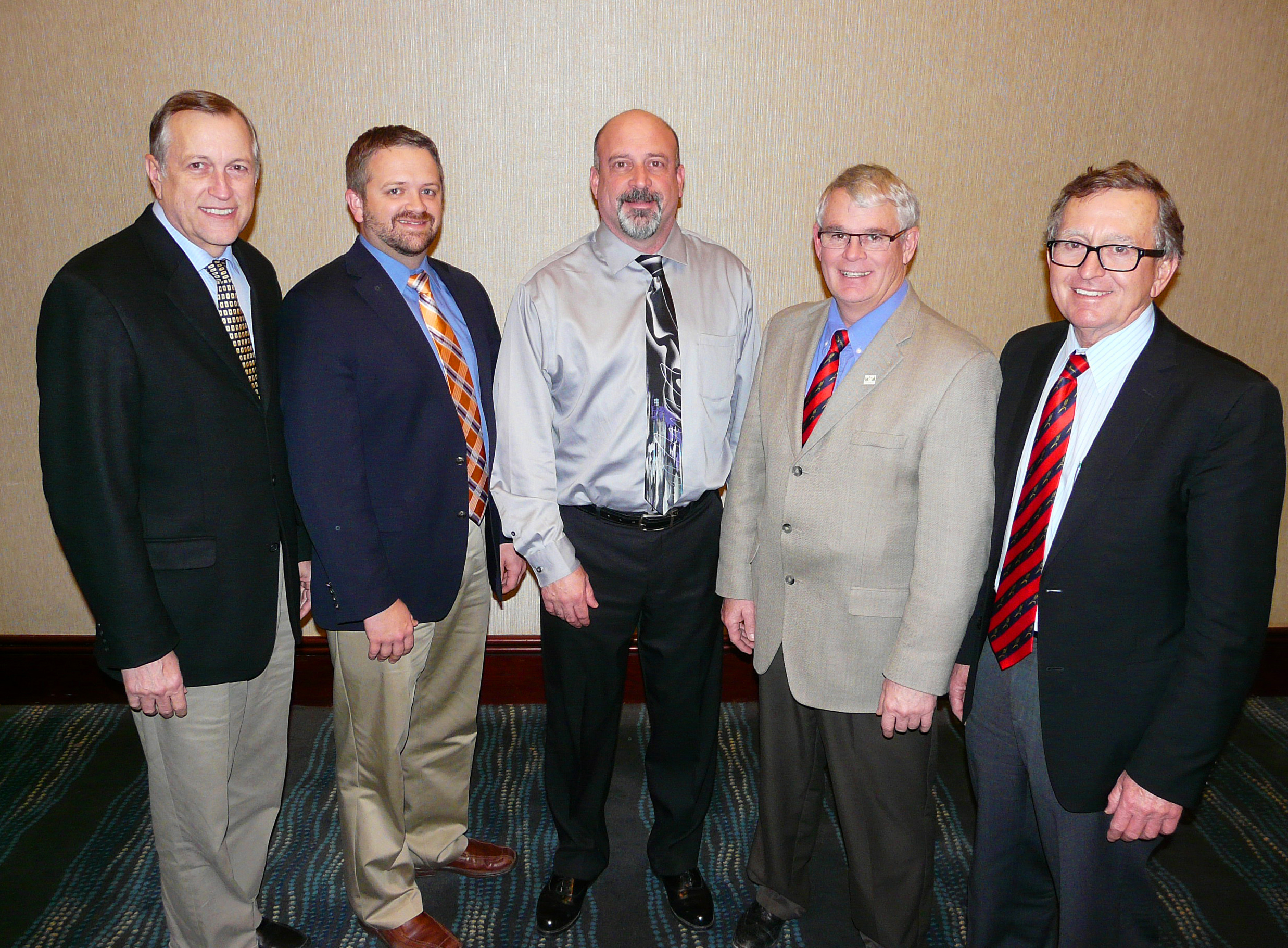 “I see the opportunities and challenges ahead for the wheat industry through the eyes of my kids,” Miller said. “What we do over the next few years will affect the next generation the most. I’m excited about working in a leadership position to help meet those needs and to maintain or grow new overseas markets for U.S. wheat.”

Miller is a fourth generation farmer who operates a dryland wheat farm and grows multiple crops on a separate, irrigated farm in east central Washington. He has served on many local, state and national boards, and is in his second term on the Washington Grain Commission and his fourth year as a USW director representing Washington. Miller is also very active in supporting wheat research and development. He and his wife, Marci, have three children: Lacey, 14; Spencer, 12 and Cooper, 10.

Brian O’Toole is an experienced agricultural and community leader. He serves on the North Dakota Wheat Commission, on the board of the Wheat Marketing Center in Portland, OR, and is Chairman of SBARE Wheat Granting Committee. He is also past president of the North Dakota Crop Improvement and Seed Association and past president of Crystal Farmers Elevator Co-op. O’Toole has received the Young Outstanding Farmer Award, Master Farmer Award and Friends of 4-H Award.

Jason Scott is at least a sixth-generation wheat farmer from the Eastern Shore of Maryland, where he manages his family’s soft red winter (SRW) wheat, row crop and vegetable operation. He also owns and operates a Pioneer Hi-Bred® seed dealership with his father. Scott has been a member of the Maryland Grain Producers Utilization Board since 2003 and served as president from 2005 to 2007. Scott received the Maryland Young Farmer Achievement Award in 2011. In his six years on the USW Board of Directors, Scott has represented his state and USW on two board team delegations to Africa and Europe.