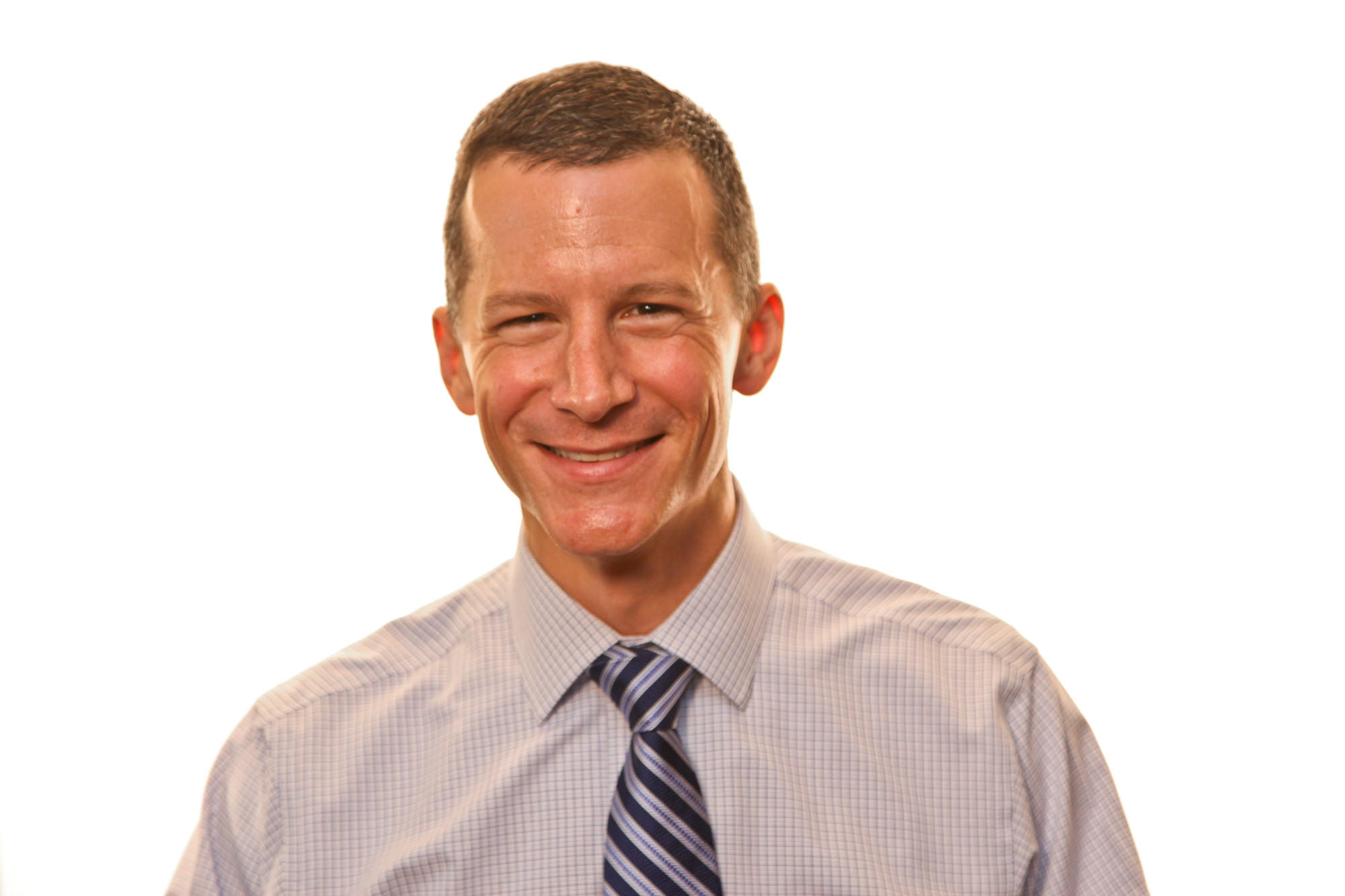 “Both Matt and Joe have earned the trust of their customers and colleagues over many years of work on behalf of U.S. wheat farmers, and we are confident they will be very successful in their new positions,” said USW Vice President of Overseas Operations Vince Peterson. “Not wanting to squander his 30 years of work in China, Matt will stay engaged with customers there.”

Weimar started with USW as country director in the Beijing office in 1987 and was assigned as regional director in 1993 in the Hong Kong office. Weimar hails from a wheat and cattle ranch near Arlington, OR, where he worked in his family’s business and helped manage adjacent wheat and cattle ranches. Weimar received a bachelor’s degree in agricultural and resource economics from Oregon State University in 1982, graduating with high honors after being named both outstanding undergraduate and senior in OSU’s College of Agriculture. His other work experience includes marketing livestock feeds and supplements for Loomix, Inc., and value-added product promotion in Asian markets for the Oregon Department of Agriculture.

Sowers joined USW in 2005 as a market analyst in Washington, DC, and earned a promotion to senior market analyst before moving to the USW office in Mexico City as assistant regional director with responsibility for Mexico, the Caribbean, and Central America. In 2011 he was transferred to his most recent post as assistant regional director for South Asia in Manila. He earned a bachelor’s degree in agronomy and a master’s degree in agricultural economics from Virginia Polytechnic Institute and State University. From 2000 to 2004 Sowers analyzed global grain and oilseed markets with the economic consulting firm, Global Insight, stationed in Philadelphia and Barcelona, Spain. 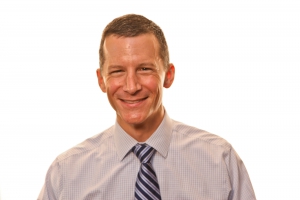 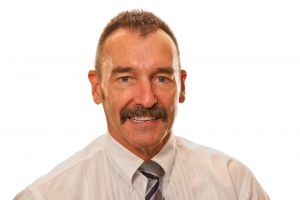