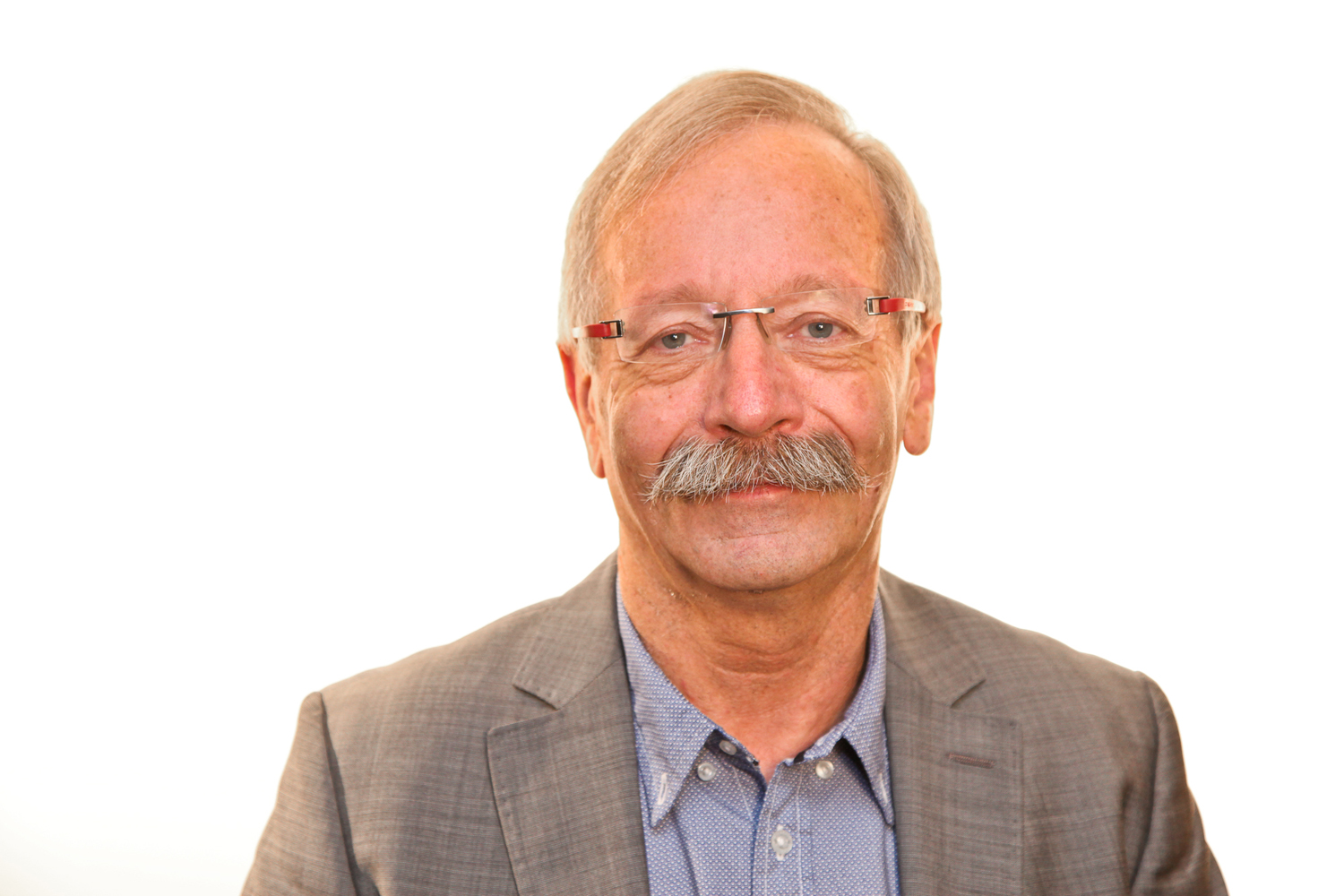 ARLINGTON, Virginia – U.S. Wheat Associates (USW) announces the retirement of Goris van Lit, Regional Director for Europe, the Former Soviet Union and Israel, and promotes Ian Flagg, Regional Director, who will add van Lit’s responsibilities and continue to direct activities in the Middle East and North Africa region effective Feb. 1, 2016. Based in Rotterdam, The Netherlands, van Lit has worked for USW for 30 years. Flagg, who joined USW in 2005, is also based in Rotterdam and will now have responsibility for that office as well as offices in Moscow, Cairo and Casablanca. USW is the export market development organization for the U.S. wheat industry.

“As a part of our efforts to better align our resources, activities and staff with the realities of current market opportunities in the Middle East and North Africa, USW recently shifted responsibilities for some East African countries to our Sub-Saharan African regional office in Cape Town, South Africa, and transferred Ian to Rotterdam,” said USW Vice President of Overseas Operations Vince Peterson. “With Goris’ retirement, USW is taking the next step in this strategic realignment to more closely coordinate and concentrate our activities on high-quality market segments across the broader region.”

“We cannot thank Goris enough for his many years of dedicated service representing U.S. wheat farmers,” Peterson said. “I served with Goris in the region and saw firsthand the value of his market knowledge, stable management skills and unwavering advocacy for U.S. wheat. We will all miss working with him very much but we wish Goris and his wife Lilian a long and enjoyable retirement.

“Looking forward, Ian has proven his ability to analyze changing market conditions and identify the best opportunities for U.S. wheat exports first in Cairo, then Casablanca,” Peterson noted. “I am very confident that he will be equally effective with his expanded responsibilities.”

Goris van Lit was born and raised near Rotterdam and became fascinated early in life by the international commerce at its growing port and the seagoing vessels being built virtually next door. Studying analytical chemistry, his career started in laboratory analysis and product development for home goods before he joined Meneba Flour Mills. He also worked in cereal food research with the Netherlands Organization for Applied Scientific Research before joining USW as a marketing specialist in 1986. Outside of work, van Lit has nurtured a life-long passion for automobiles and rally racing.

Minnesota native Ian Flagg served USW as Assistant Director, West Coast Office, Portland, OR, and as Market Analyst in the Headquarters office in Arlington, VA, before accepting a position in 2009 as Assistant Director for the Middle East, East and North Africa region in Cairo. He was promoted to Regional Director in 2014 and moved to Casablanca. Flagg has a bachelor’s degree in economics from Minnesota State University, Moorhead, and a master’s degree in Agribusiness and Applied Economics from North Dakota State University.

USW’s mission is to “develop, maintain, and expand international markets to enhance the profitability of U.S. wheat producers and their customers.” USW activities in more than 100 countries are made possible through producer checkoff dollars managed by 18 state wheat commissions and cost-share funding provided by USDA/Foreign Agricultural Service. USW maintains 17 offices strategically located around the world to help wheat buyers, millers, bakers, wheat food processors and government officials understand the quality, value and reliability of all six classes of U.S. wheat. 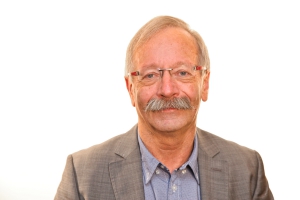 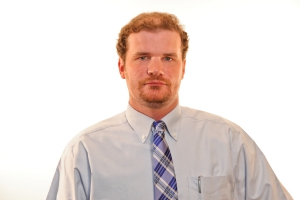