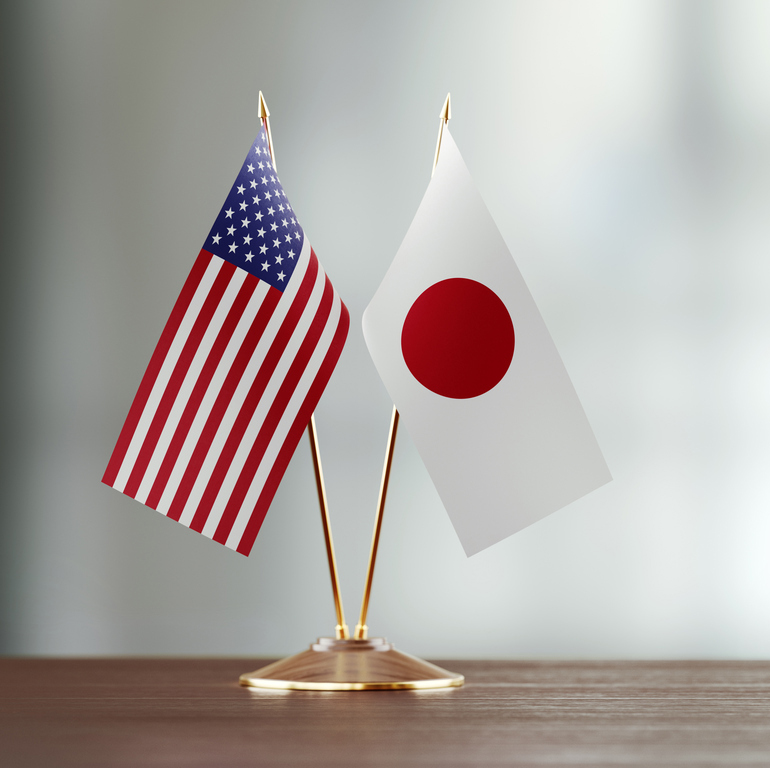 ARLINGTON, Virginia — U.S. Wheat Associates (USW) is excited to hear that the Trump Administration and the Japanese government are taking formal steps toward trade negotiations. The announcement today to “further expand trade and investment between the United States and Japan in a mutually beneficial manner” has the potential to eliminate a dangerous vulnerability for U.S. wheat farmers.

Over the years, Japan has purchased more U.S. wheat than any other country, but also imports wheat from Canada and Australia, which are members of the Trans-Pacific Partnership (TPP) along with Japan. Once ratified, this agreement will include a gradual reduction of Japan’s effective tariffs on milling wheat imported from TPP member countries. While U.S. wheat farmers have excellent and longstanding relationships with Japanese millers, the higher tariffs on U.S. wheat would force them to purchase significantly more Canadian and Australian wheat within a few years of the new agreement’s implementation. That is a result no U.S. wheat grower can afford, and we are hopeful that the Administration will address this problem as an early achievement in the negotiations.

In addition to addressing this specific problem for wheat, we appreciate the emphasis on free, fair and rules-based trade. These negotiations are a positive sign that the United States is again moving toward a comprehensive agreement with Japan and, hopefully, with other countries in the Pacific region and around the world. That would benefit U.S. agriculture and the entire U.S. economy.

USW’s mission is to develop, maintain, and expand international markets to enhance wheat’s profitability for U.S. wheat producers and its value for their customers in more than 100 countries. Its activities are made possible through producer checkoff dollars managed by 17 state wheat commissions and cost-share funding provided by USDA’s Foreign Agricultural Service. For more information, visit our website at www.uswheat.org.