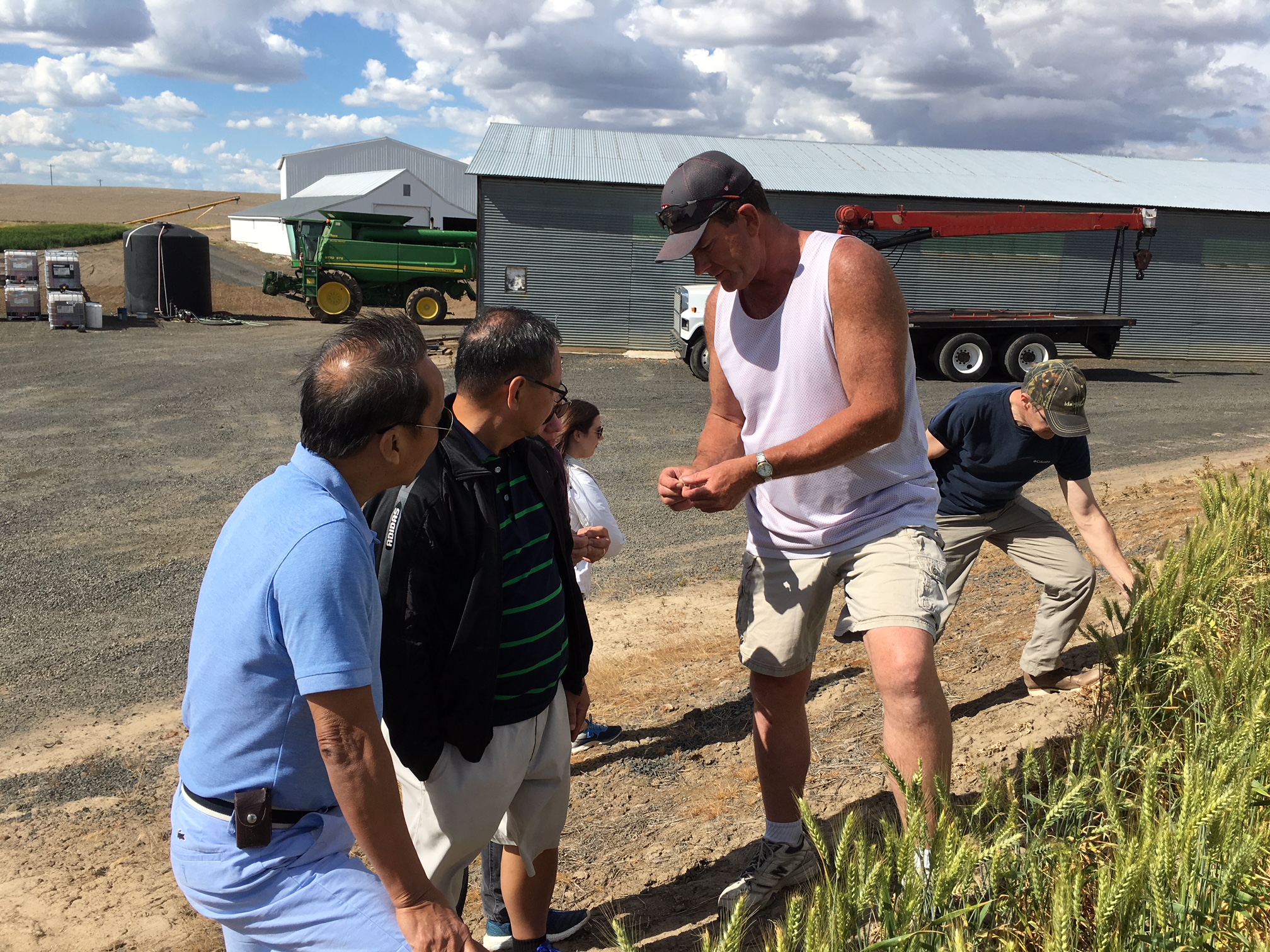 ARLINGTON, Virginia — Sales of U.S. hard red spring wheat got a boost recently after a delegation of four leaders from the Philippine flour milling industry traveled to Oregon, Washington D.C. and Washington state June 16 to 24, 2018.

“Together, we demonstrated that these wheat buyers were likely to see basis prices increase for dark northern spring wheat with 14 percent protein,” said USW Regional Vice President Joe Sowers, who is based in Manila, Philippines, and accompanied the delegation to the United States. “With first-hand knowledge of the new crop conditions, one of the buyers purchased a total of almost 100,000 metric tons of old crop U.S. hard red winter and soft white wheat, valued at more than $30 million, during and after the visit.”

Wheat food consumption is growing in the Philippines and U.S. wheat farmer investments in training millers and end product manufacturers has helped the country’s wheat foods industry achieve world class sophistication with a strong preference for U.S. wheat that now represents 93 percent of total milling wheat imports. The Philippines is now the third largest market in the world for U.S. wheat exports.

Sowers said this delegation included experienced leaders that want to capitalize on what they learned in part to fight for extended protection from low priced Turkish flour exports to their country.

In 2012, Turkish flour dumped at prices well below the price of unprocessed soft milling wheat cut Philippine millers out of more than 10 percent of the flour market representing more than 200,000 metric tons of lost U.S. wheat imports. After several years of legal research and hearings, including substantial support from U.S. wheat farmers and USW, in late 2014, the milling industry won government support for tariff protection from cheap Turkish flour imports. However, the anti-dumping tariffs will sunset in 2019, leaving the Philippine millers unprotected from predatory Turkish flour import prices once again.

Meetings with USW and officials in Washington, D.C., helped reassure these milling executives that they have strong U.S. support that will help them establish a strategy for winning an extension of anti-dumping tariffs on Turkish flour. That outcome will help clear the way for a substantial increase in U.S. soft white wheat exports to the Philippines. 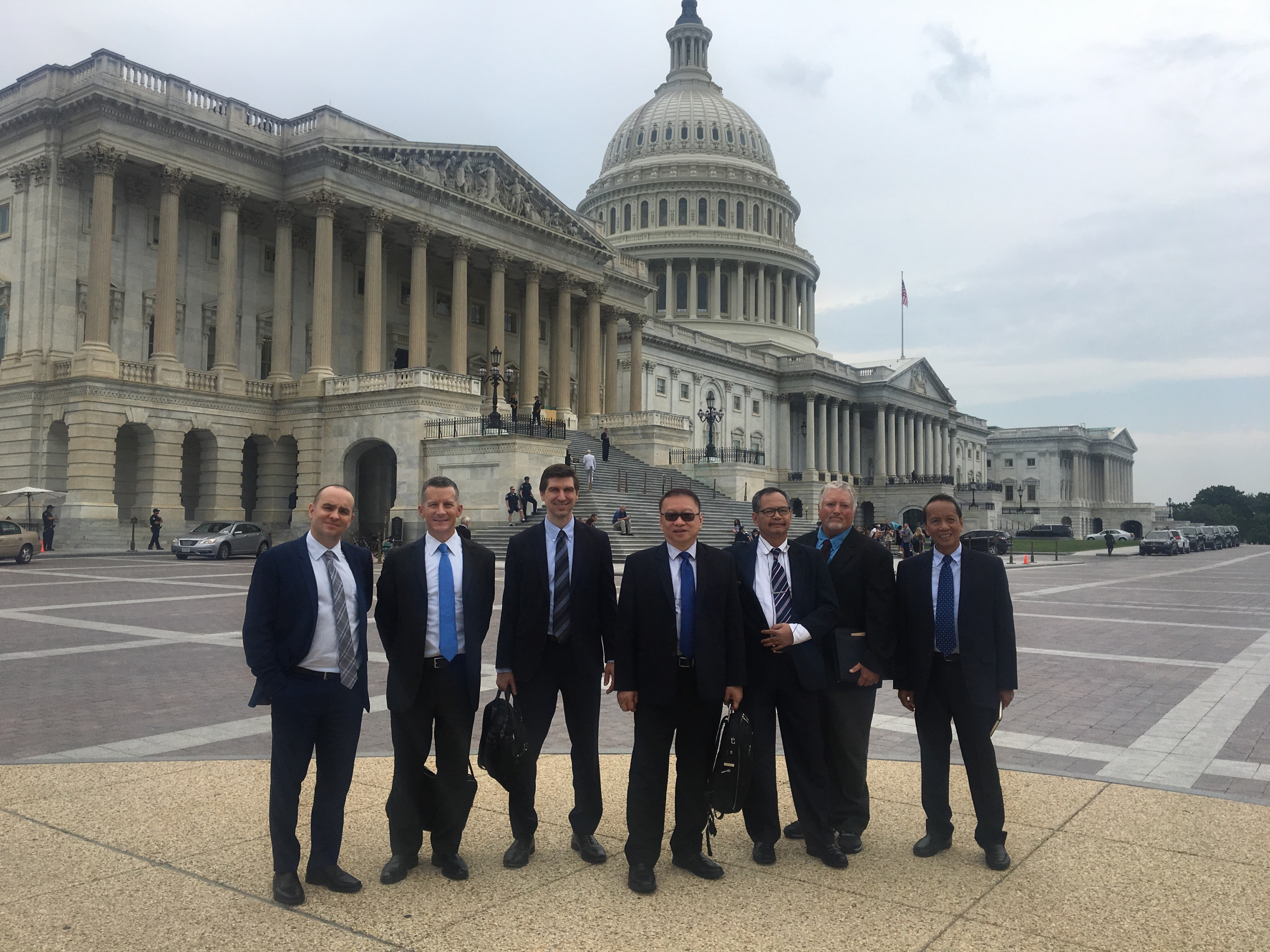 USW’s mission is to develop, maintain, and expand international markets to enhance wheat’s profitability for U.S. wheat producers and its value for their customers in more than 100 countries. Its activities are made possible through producer checkoff dollars managed by 17 state wheat commissions and cost-share funding provided by USDA’s Foreign Agricultural Service.