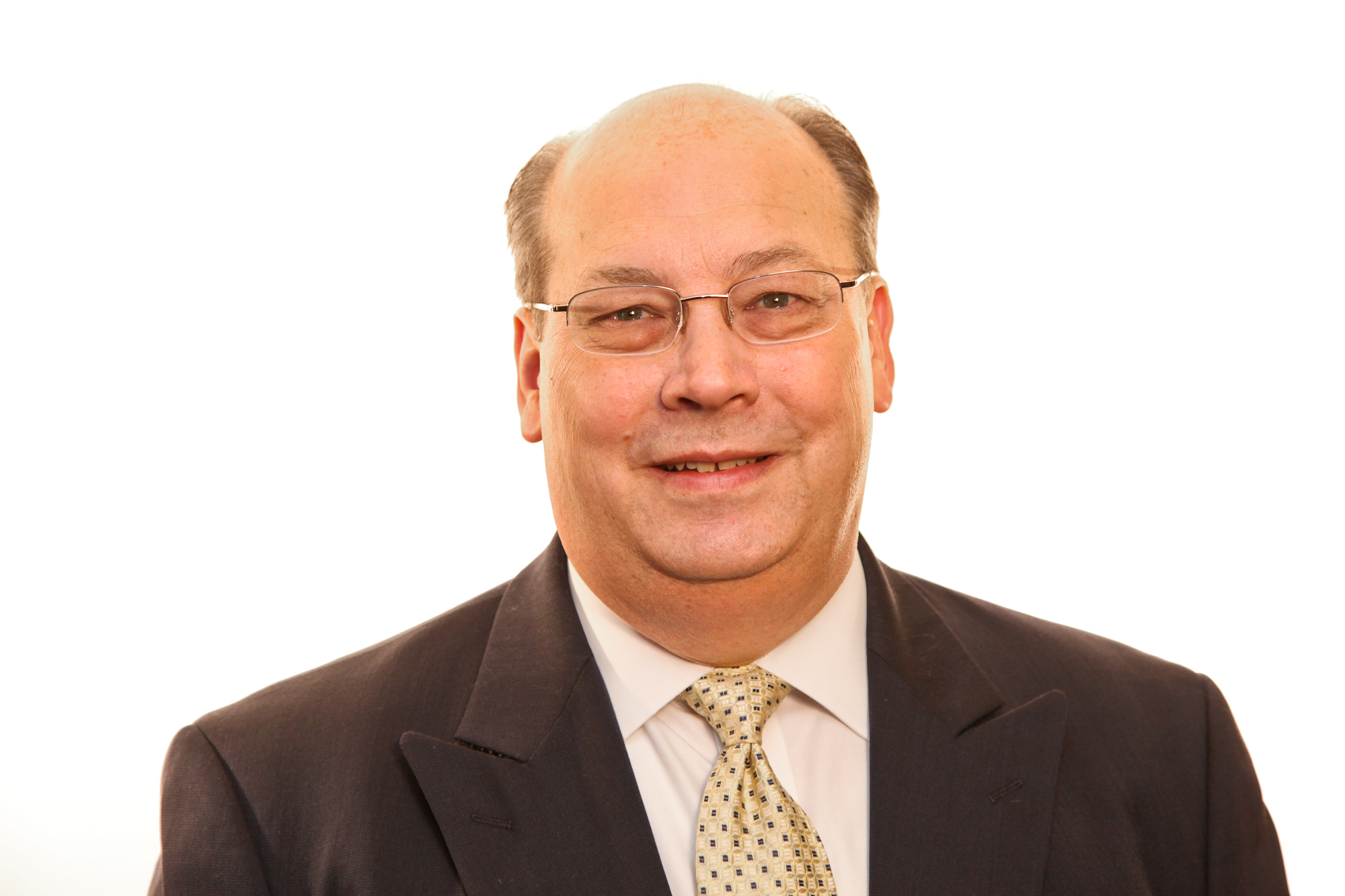 ARLINGTON, Virginia — At their fall meeting Nov. 5, 2016, in Denver, CO, the U.S. Wheat Associates (USW) Board of Directors unanimously selected Vince Peterson as the next President of the organization replacing Alan T. Tracy, who plans to retire in July 2017. Peterson currently serves as USW Vice President of Overseas Operations. USW is the industry’s export market development organization, representing the interests of U.S. wheat farmers in more than 100 countries.

“First I want to thank the board for their confidence in me following the great work that Alan has done leading this organization for the last 20 years,” Peterson told the farmer directors. “This day would not be possible for me without the work and support of all the overseas staff and my colleagues here in our U.S. offices. I want all of them and the board to know that I will do all I can to continue this organization’s strong service to American wheat farmers and their overseas customers.”

“Protecting and expanding export demand for wheat has always been critical, but never more so than in this depressed market,” said 2016/17 USW Chairman Jason Scott, a wheat farmer from Easton, MD. “The entire board believes that Vince Peterson is the right person at the right time to fill the President’s position after Alan retires. He has spent his entire career in the grain trade and has been a steady hand directing overseas marketing efforts for USW over the last 31 years. This also represents a very practical way to make this transition.”

After Tracy informed the board in July 2016 of his intention to retire, Scott formed a search committee and appointed USW Past Chairman Brian O’Toole, a wheat farmer from Crystal, ND, as its chair.

“During our initial meetings, the committee decided to focus the search for Alan’s replacement inside the wheat industry,” O’Toole said. “Vince expressed his interest in the position and it quickly became clear that he was the most qualified candidate with obvious respect across the entire wheat industry. The committee voted unanimously to recommend him to the directors, and they agreed with us.”

“From the start of this process I expressed my hope that this would be a smooth transition,” Tracy said. “Vince has been one of my senior staff colleagues from the time I accepted this position in 1997 and I had no hesitation recommending him as my replacement. We will have plenty of time to look back at my work here, but for now I offer my sincere congratulations to Vince and I look forward to working with him and the board to make sure this organization doesn’t miss a beat.”

USW’s mission is to “develop, maintain, and expand international markets to enhance the profitability of U.S. wheat producers and their customers.” Its activities are made possible by producer checkoff dollars managed by 19 state wheat commissions and through cost-share funding provided by USDA’s Foreign Agricultural Service. For more information, visit www.uswheat.org or contact your state wheat commission.

Header Photo Caption: Wheat Export Organization Announces Leadership Transition for 2017. U.S. Wheat Associates (USW) Board of Directors selected Vince Peterson (far left) as the next President of the organization at their fall meeting Nov. 5, 2016, in Denver, Colo. Peterson, who currently serves as Vice President of Overseas Operations, will replace Alan T. Tracy (second from right) who will retire in July 2017 after 20 years as USW President. They join USW Chairman Jason Scott (second from left), a wheat growers from Easton, Md., and Past Chairman Brian O’Toole (far right), a wheat growers from Crystal, N.D., who chaired a selection committee.