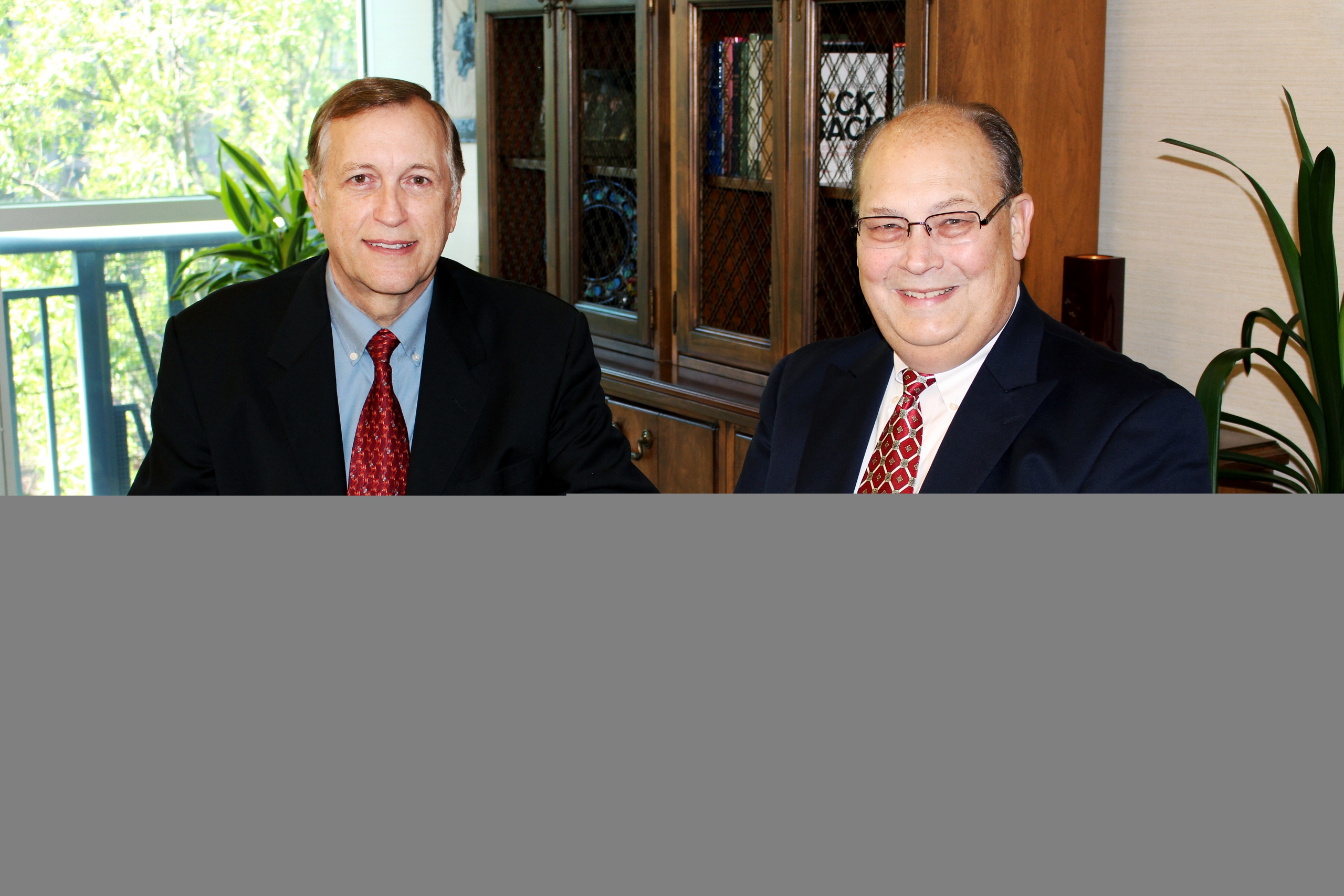 ARLINGTON, Virginia — On July 1, 2017, Vince Peterson became the fourth President of U.S. Wheat Associates (USW) since the organization was formed in 1980 by the merger of Great Plains Wheat and Western Wheat Associates. Peterson replaced Alan Tracy who retired as President after 20 years. Tracy will serve as a Senior Advisor with USW for the foreseeable future.

The USW President serves at the pleasure of the U.S. wheat farmers on its Board of Directors and is responsible for implementing board-directed policies and for managing staff, export market development programs and finances. The USW directors unanimously selected Peterson as the next President in November 2016.

“I am very optimistic about the long-term opportunities for U.S. wheat exports as I start my tenure as President,” said Peterson, who has been with USW for 32 years and served most recently as Vice President of Overseas Operations. “The farmers we represent produce the variety and quality of wheat needed to meet rapidly growing demand around the world. Under Alan’s leadership, and with amazing support from our farmer leaders and wheat commission members, we built a strong base of export sales and talented staff that are well prepared and strategically placed to take advantage of this opportunity.”

Looking back, Tracy said adjusting to the shift from government to mainly private importing was one of the big changes since he joined USW in 1997.

“I am proud that we are able to pass along to Vince a worldwide team that continues to provide trade and technical service that build a preference for U.S. wheat in an increasingly competitive and sophisticated world market,” Tracy said. “I am also pleased that we were able to play a role in the demise of the trade-distorting Australian Wheat Board monopoly and see the Canadian government choose an open market for its wheat industry.”

Trade policies will have an increasing influence on global wheat trade, Tracy noted. He cites the significant market distortion from excessive domestic subsidies and other policies by China, India and other developing countries that are cutting into U.S. wheat farm income.

“USW helped blow the whistle on these policies and the U.S. government is now pursuing disputes cases against China at the World Trade Organization,” he said. “Enforcement of existing trade agreement rules is vital in today’s trade environment and will grow even more important in the future.”

USW’s mission is to “develop, maintain, and expand international markets to enhance the profitability of U.S. wheat producers and their customers.” Its activities are made possible by producer checkoff dollars managed by 18 state wheat commissions and through USDA Foreign Agricultural Service cost-share funding. For more information, visit www.uswheat.org or contact your state wheat commission.