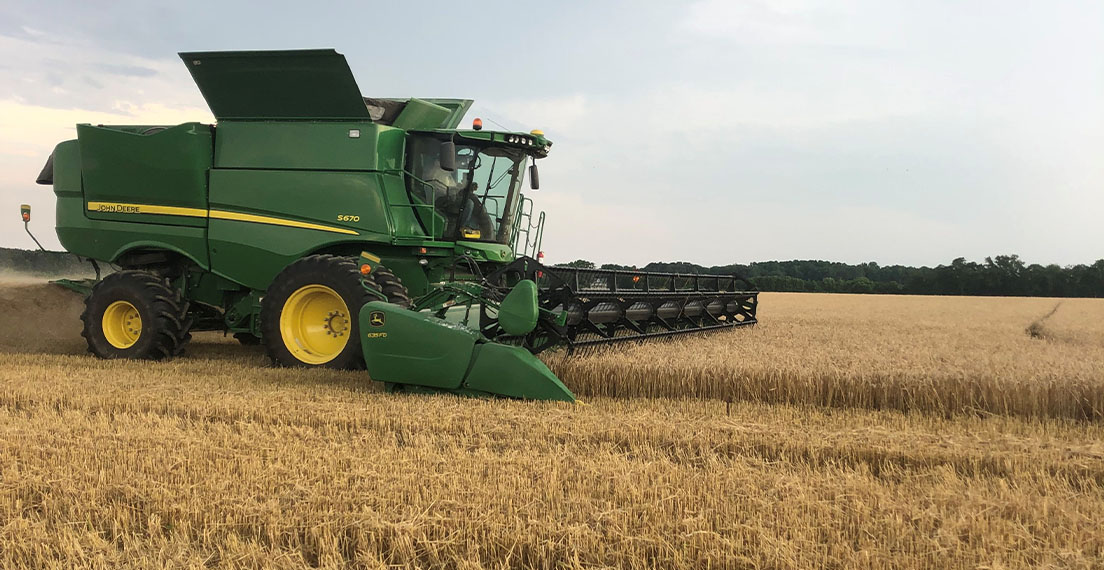 While drought has dominated the headlines about U.S. wheat, the outlook for the 2021 soft red winter (SRW) wheat crop is a more positive story. Farmers growing this weak gluten class in the eastern third of the United States enjoyed timely rainfall and mild temperatures as the crop developed, leading to good yield potential and at least average quality so far.

The July 6 Crop Progress report published weekly by the National Agricultural Statistics Service indicated the percentage of SRW crops rated in good to excellent condition were 50% in Arkansas, 49% in Missouri, 74% in Illinois, 78% in Indiana and 74% in Ohio.

Many of the SRW producing states saw planted area increase for the 2021 crop from 5.63 million acres in 2020 to 6.59 million acres according to USDA’s June 30, 2021, Acreage Report.  With yield potential up, too, the 2021 SRW crop is expected to be significantly bigger. At the spring conference of the North American Millers’ Association, millers estimated SRW wheat production for 2021 to increase 25% compared to 2020, to 332.7 million bushels (9.05 MMT). The most recent crop production estimates, published by the USDA in June, forecast SRW bushels to be 335.4 million. Either way, there will be plenty of high-quality SRW available.

Grown in the eastern third of the United States and shipped via Gulf, Atlantic, and Great Lakes ports, soft red winter (SRW) wheat is a high-yielding wheat with low protein, soft endosperm, red bran, and weak gluten. It is used in pastries, cakes, cookies, crackers, pretzels, flatbreads and for blending flours.

The 2021 SRW harvest is well underway. Even with recent rains slowing progress, the July 2 USW Harvest Report showed 57% of the growing region has completed harvest. The report, which will be updated July 9, included grade and non-grade data from analysis of 135 SRW harvest samples from the southern and southeastern states. That data showed an improvement in grade from to U.S. No. 2 week-over-week. Both test weight (TW) and falling number (FN) increased this week compared to last. USW’s goal is to test a total of 300 samples for its 2021 SRW Crop Quality Report.

Jason Scott, 2016/17 USW Chairman and a Maryland SRW wheat farmer, just completed his harvest and said that the crop was “way better than expected despite a very wet fall.” He added that disease concerns are minimal including limited vomitoxin levels. He said conditions during mid-spring at flowering were dry, which helped hold back pressure from the fusarium (scab) disease that causes vomitoxin. 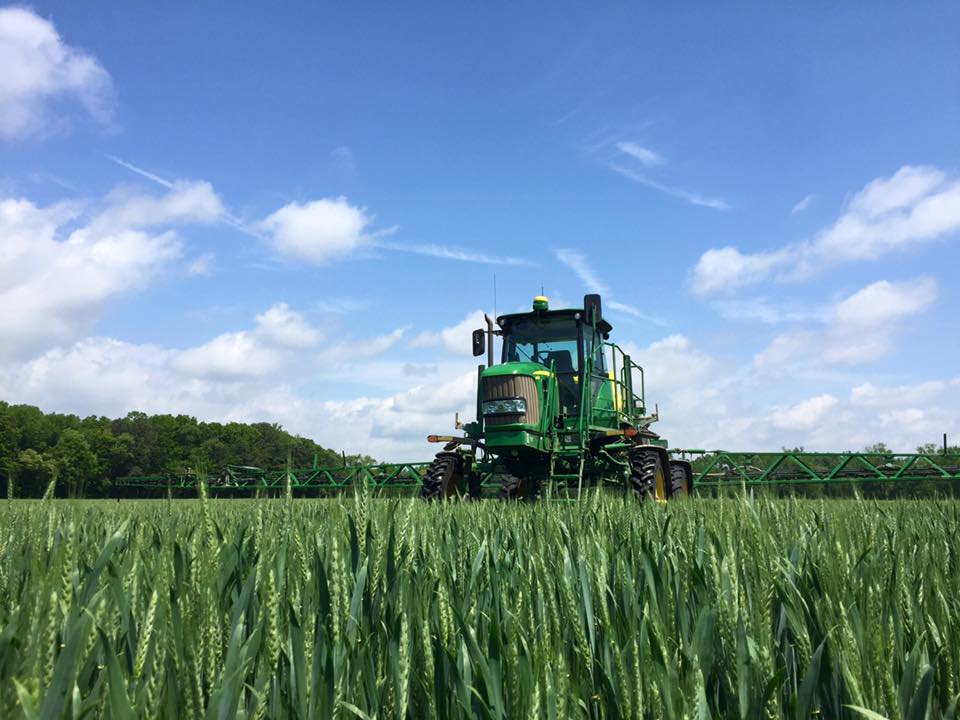 Shawn Branstetter, a SRW wheat trader with The Andersons, noted that SRW quality is good overall in the Mid-Atlantic region, and prospects are expected to stay good.

Brad Reynolds, Communication Director for the Ohio Small Grains Marketing Program (OSGMP), said that with increased production and good quality, overseas customers are interested in the Ohio SRW crop. To date, total SRW exports are up 75% in the 2021/22 marketing year that began June 1 compared to 2020/21. Exports to Mexico, a leading importer of SRW from the U.S., are up 129% compared to the same time last year.

USW works closely with its state wheat commission members and the U.S. government to help customers get the most value from their U.S. wheat purchases. In 2020, for example, USW’s Mexico City regional office arranged for quality control managers from a Mexican mill to meet with the USDA-ARS Soft Wheat Quality Laboratory in Wooster, Ohio, and OSGMP to identify SRW quality and supply. OSGMP collected samples that were analyzed at the ARS laboratory. Based on the two rounds of tests, the mill identified SRW harvested in 2020 from southern Ohio as having the flour and baking qualities needed to meet their snack food customer’s needs. Supported by additional trade service information from USW and OSGMP, the mill purchased Ohio SRW that was loaded in Toledo, shipped via the St. Lawrence Seaway.