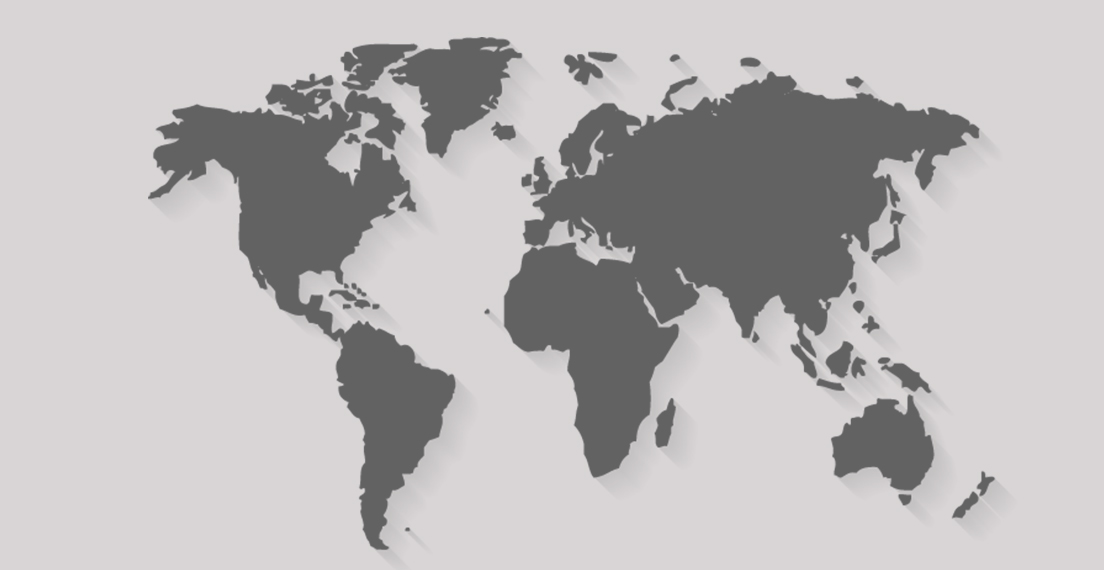 U.S. trade policy has been going through a wild ride recently. The current U.S. administration believes that the existing trade architecture is outdated or constricting, and new forms of leverage are needed to achieve its goals. Meanwhile, they have correctly pointed out that some countries seem to interpret trade commitments as rules to ignore until caught, and then to be circumvented. In the words of President Trump, “they have been taking advantage of us.”

In our view, this perspective has a ring of truth but understates the major benefits of international trade institutions to the United States and may have long-term costs. However, using the space such leverage creates has certainly produced results in trade talks, including an updated U.S.-Korea agreement, a completed North American Free Trade Agreement (NAFTA) renegotiation, renewed efforts to address longstanding U.S. complaints at the World Trade Organization (WTO) and agreements to begin negotiations with Japan and the European Union.

This situation has even allowed U.S. Wheat Associates (USW) to make progress on some longstanding issues, so we certainly appreciate the effort to use the tools available in ways that can help U.S. wheat farmers and their customers.

Overall, these tactics have shifted the U.S. role from a bulwark of the global trading system to a major disruptor. The Trump Administration is making a case that the rules-based system has been inadequate in disciplining policies of countries like China that have pursued state-led economic growth at the expense of once-vibrant industries in the United States and elsewhere. Regardless of one’s views on the approach, this case does deserve consideration and new rules will likely be needed to keep the rules-based system relevant.

Of course, we do not know fully what the cost of these tactics will be. The most obvious cost to U.S. wheat farmers is being shut out of the growing Chinese wheat market, uncertainty during the NAFTA negotiations and vulnerability created by the withdrawal from the Trans-Pacific Partnership (TPP). The imposition or threat of unilateral tariff barriers is particularly worrisome and has damaged crucial trade relationships.

USW will continue to question certain approaches that we believe could disrupt the hard-won, mutually beneficial trade between the wheat farmers we represent and their overseas customers. But we will also strongly support the Administration when its approach can help strengthen the international trading system and make trade freer. If that is the ultimate outcome perhaps the ride will have been worth it.