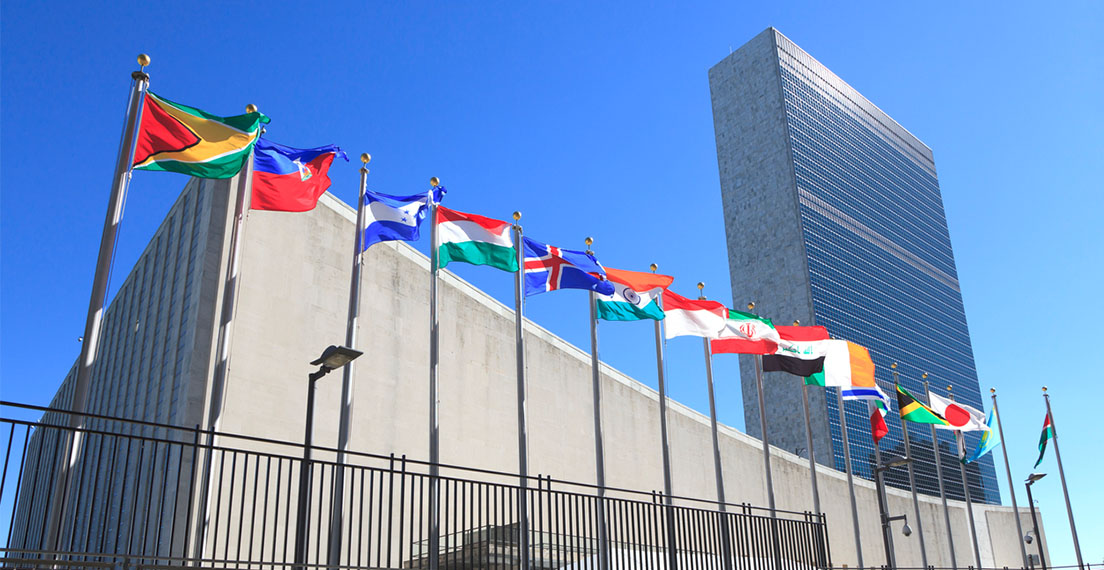 The United Nations (UN) is set for a major discussion on the world’s food system when it hosts the Food System Summit (FSS) in New York City on September 23. The Food and Agriculture Organization (FAO), World Food Program and International Fund for Agricultural Development (IFAD) will jointly host the summit.

On the agenda are discussions and attempts at resolutions on all 17 global health, sustainability, and food systems “Sustainable Development Goals” (SDGs). A pre-summit was held in Italy this summer where much dialog took place on these topics.

U.S. wheat producers and their flour milling customers should not be overly concerned about the UN discussing sustainability and the food system, but they should remain cautious. These discussions will not likely lead to immediate actions. Yet the event may be cited later to develop FAO guideline documents, which other countries and activist NGOs may then use to develop their own domestic policies and agendas.

Such a result may or may not correlate to sustainable agricultural production. A good example of this is the EU’s recent “Farm to Fork” plan to drastically reduce fertilizer use by 20% and pesticide use by 50% by 2030 without any regard to curbing actual waste or with a specific environmental goal in place. If this idea were to be promoted by the UN or adopted by other countries, the impact on the global food supply and the environment could be devastating.

Therefore, it is important for the U.S. agriculture industry to be actively involved in these discussions at the UN FSS to help guide and influence science-based discussions for the future of agriculture and trade. USDA hosted three dialog events during 2021 in a lead up to the full summit this month.

The United Nations Food System Summit is highly focused on the food system, which goes from production to consumption. To continuously improve the world’s food system, a science-based approach must be used that allows the use of new technologies such as plant breeding innovations (PBIs) and environmentally safe use of fertilizers and pesticides. By using new technologies in agricultural production, it leads to a more sustainable world that uses fewer inputs while also producing more food on less land to meet the growing food demands of the world.