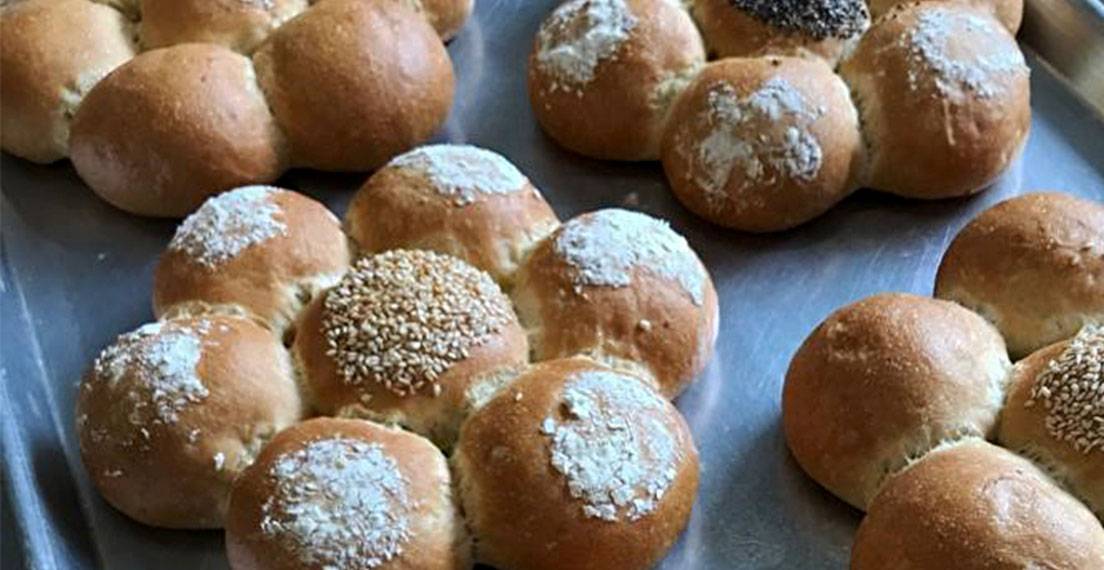 Colombia’s flour milling industry depends on imported wheat and is separated into regional clusters by the location of Colombian ports. Wheat arriving in Buenaventura on the Pacific coast is trucked to flour mills in Cali and Bogotá to serve the country’s largest regional baking industry. Much of the wheat unloaded at Buenaventura, however, is Canadian Western Red Spring (CWRS). That is because the price and discounting tactics of the now defunct Canadian Wheat Board helped built a traditional preference for CWRS. Bakers in Cali and Bogotá, in turn, learned to mellow this strong flour with additives; logistics kept them from seeing an alternative in U.S. hard red winter (HRW).

USW’s representatives in South America saw an opportunity to change that, at first by showing a large, influential bakery in Bogotá the value of using flour from excellent quality HRW. Through the second half of 2018, USW Regional Director for South America Miguel Galdos made in-person trade servicing calls to the bakery. In early 2019, the bakery agreed to USW’s proposal to bring in a baking consultant to demonstrate an alternative baking method, sponge and dough, using flour milled from HRW.

The consultant compared the alternate method to the bakery’s standard method using flour milled from Canadian spring wheat with additives. The results in the most popular Colombian bread products and new products (functional breads, sweet breads) were very good using flour blended from at least 40% HRW and 60% CWRS with no additives. The HRW flour blend improved mixing and fermentation, dough characteristics and machine processing without hurting finished product volume and appearance. The bakery’s management decided to adapt the HRW blended flour immediately.

Galdos reported that because there was no HRW blended flour available from their Bogotá suppliers, the bakery contacted a flour mill in Cartagena because U.S. HRW and other classes were moving into Colombia through its northern Caribbean ports. The mill’s representative flew to Bogotá and Galdos reports that the mill now has a new customer purchasing flour milled exclusively from U.S. HRW.

USW recently demonstrated a similar comparison at another bakery in Medellin, Colombia, to help build a larger data base of performance benefits with HRW flour. Looking ahead, USW is sharing the benefits of the HRW blend alternative with flour mills in Cali and Bogotá and their bakery customers. The long-term goal is to increase demand for U.S. HRW to be imported through Pacific ports. USW believes this will also help create new opportunities in the Bogotá market for U.S. soft white (SW) for blending and pastry flour, and hard red spring (HRS) delivered to Colombia’s Pacific ports now dominated by Canadian spring wheat.