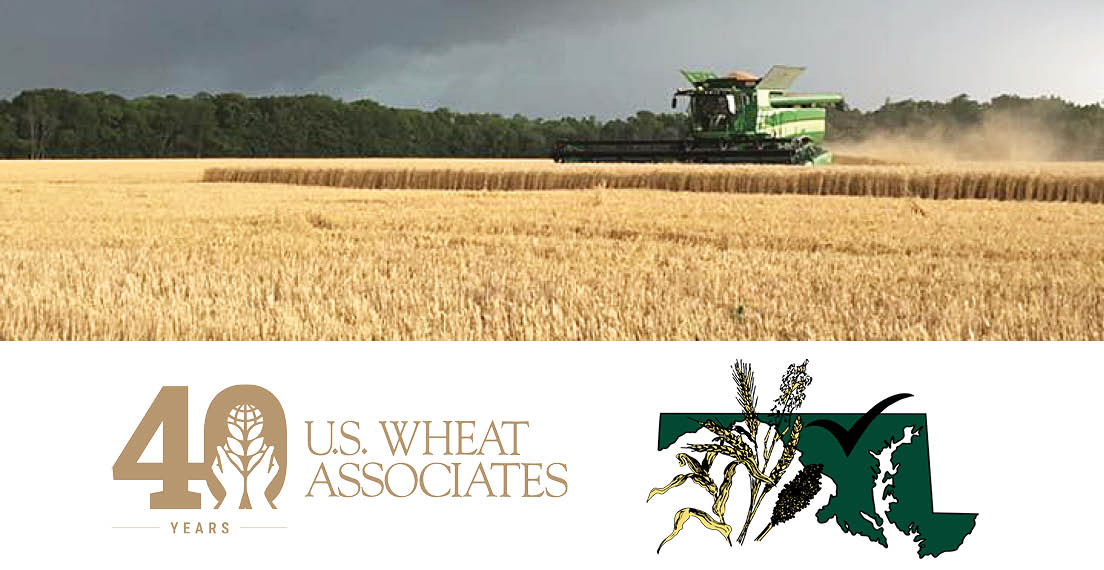 The Maryland Grain Producers Utilization Board (MGPUB) works to increase the profitability of Maryland grain production and improve public understanding of agriculture through promotion, education and research. 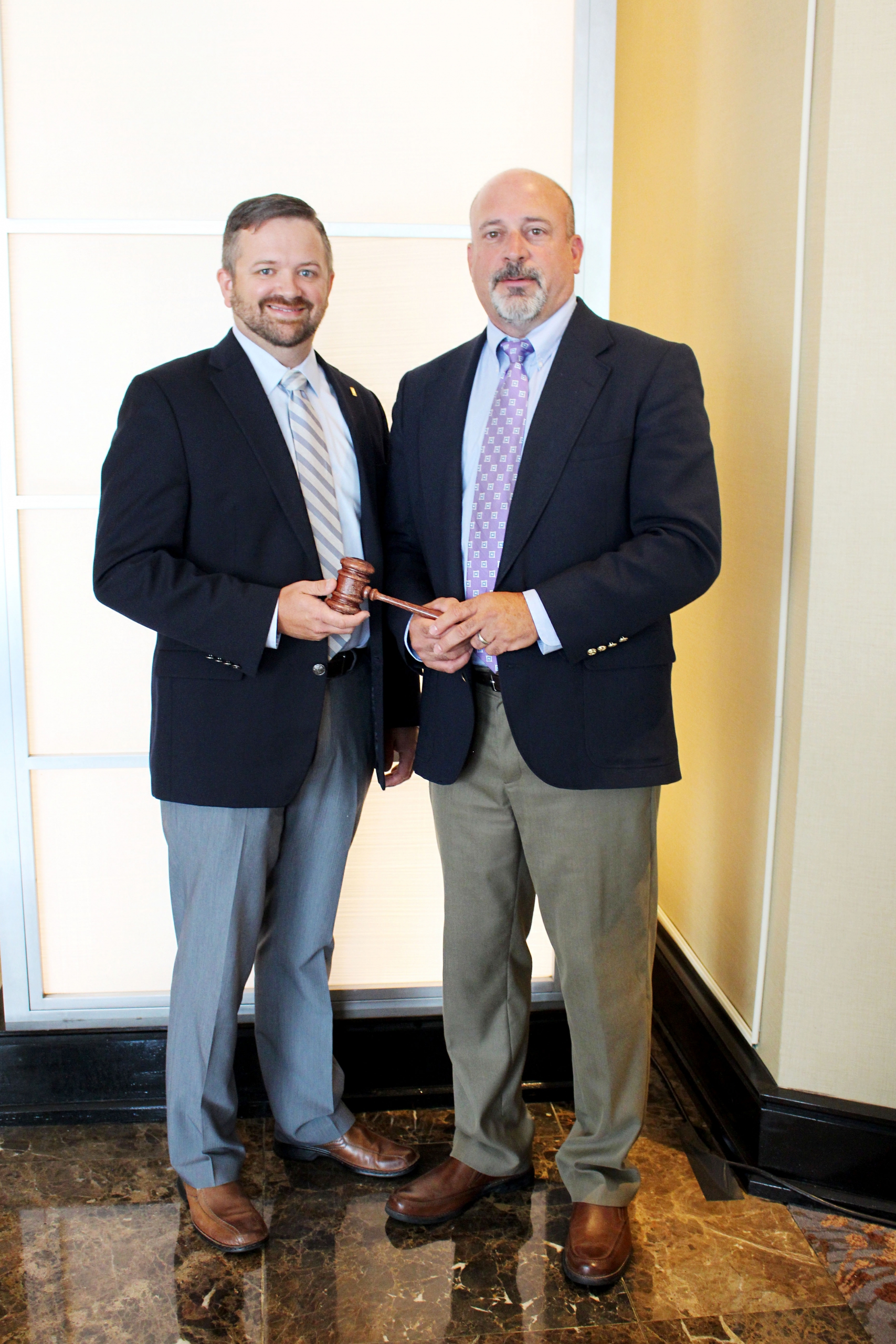 Why is export market development important to Maryland wheat farmers and why do they continue to support USW?

While Maryland has a large poultry industry in our state as an important customer for our grain, most of the soft red winter wheat grown here is primarily used to mill flour for cookies, pretzels and pastries. MGPUB recognizes that the export market is an important factor in supporting the commodity price for all farmers, including Maryland wheat growers.

How have Maryland wheat farmers recently interacted with overseas customers?

Maryland’s proximity to Washington, D.C. makes it a popular stop for farm tours for buyers and trade teams from different countries. In the last several years, Maryland has hosted trade teams and buyers from nearly twenty different countries showing them the quality of production methods and the soft red winter wheat grown in Maryland.

What is happening lately in Maryland that overseas customers should know about?

Maryland Grain Producers Utilization Board is also helps fund Maryland Farm & Harvest, a 30-minute, educational public television show that shares the good news story of farming with the public. Born from an idea at an MGPUB board meeting, the series is now an Emmy-winning, No. 1 rated local program, attracting an audience of over four million viewers. Eric Spates, Maryland wheat farmer, traveled with USW on the 2017 Board team tour to Latin America, to visit U.S. wheat customers, including this one in Haiti. 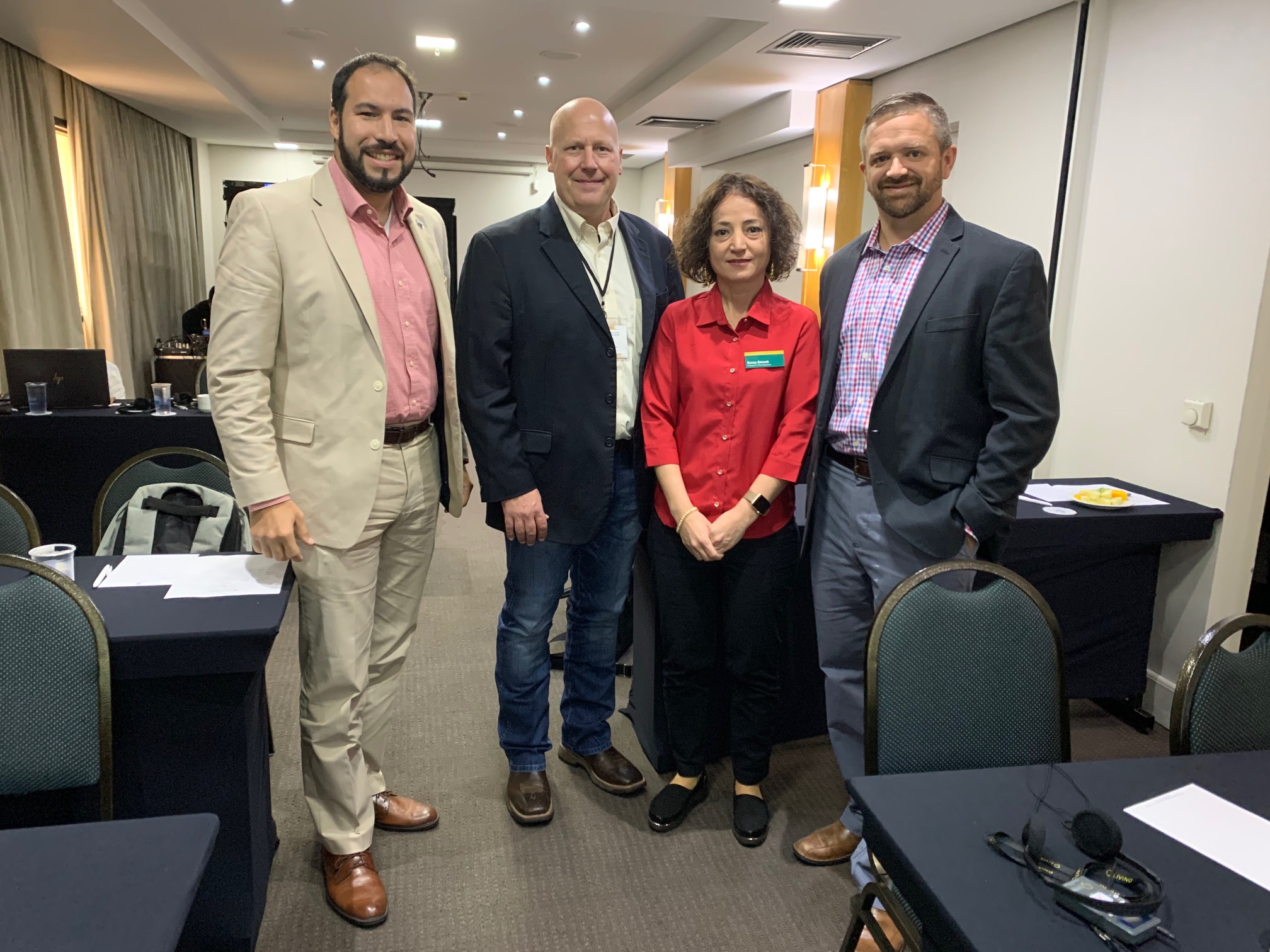 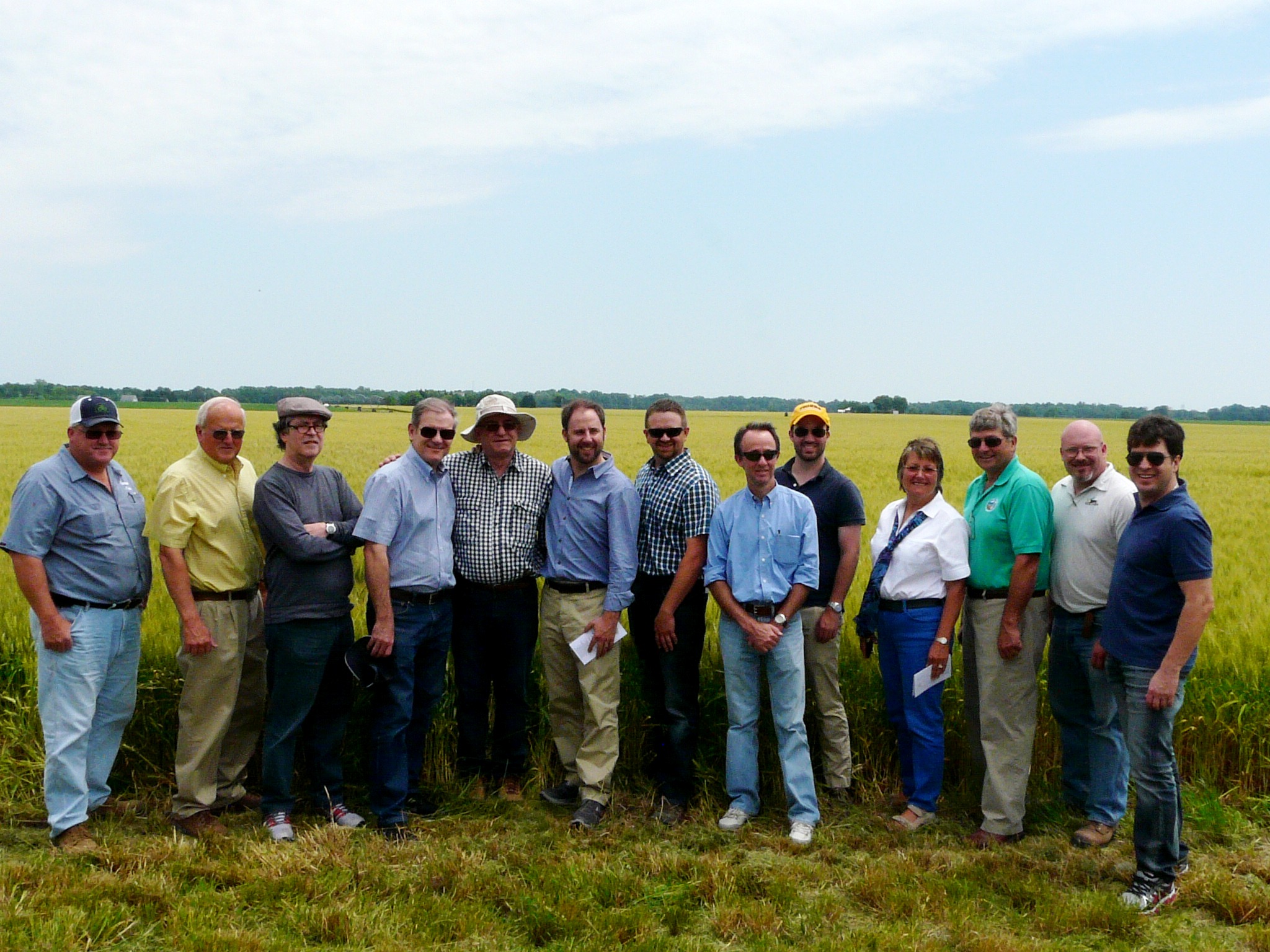 In 2014, a trade delegation from Brazil traveled with USW to the United States and stopped by Jason Scott’s farm in Maryland where they visited with several Maryland wheat farmers.