Conflict and population displacement are both on the rise around the world. From war in Yemen to natural disasters in Southern and Eastern Africa, when these events happen, the people most at risk are also the most vulnerable to malnutrition—women and children. While there are no easy answers to these problems, the U.S. government and U.S. wheat farmers are doing their parts to help.

In marketing year 2018/19, the United States donated 800,100 metric tons (TMT) of wheat through international food assistance programs. Of this, 46% (364.4 TMT) was hard red winter wheat donated primarily to Ethiopia, and 52% (418.1 TMT) was soft white (SW) wheat primarily donated to Yemen. Other countries that received wheat included Ghana, Kenya and Bangladesh. Some of these donations were part of USDA Food for Progress monetization programs, under which wheat is sold commercially in-country and then the proceeds of that sale are used to fund an agricultural development project in the area. 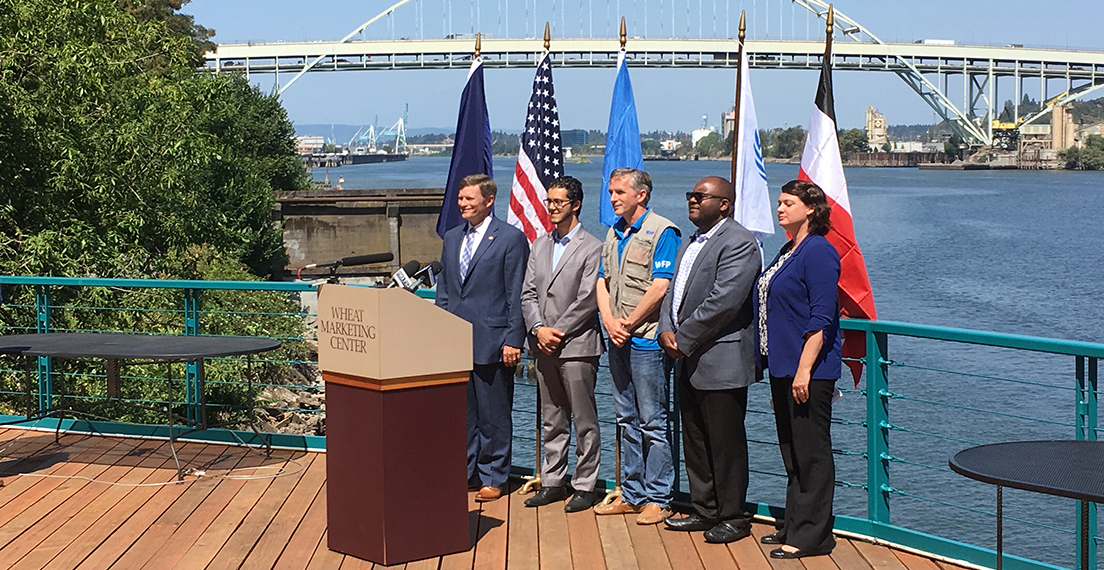 September 2018 – USAID hosted an event in Portland, Ore., to bring attention to the need for food in Yemen and ongoing U.S. efforts to provide aid. Read more about this event here.

U.S. Wheat Associates (USW) has long supported these programs and the economic value they bring to countries. Other donations, like the SW wheat going to Yemen, were part of USAID’s Food for Peace emergency feeding initiatives. Yemen has been embroiled in civil war for several years now, and that instability has very real negative effects on its population. This program works to ensure that the most vulnerable people, such as women and young children, have access to food despite such turmoil.

Food aid donations are not a “market.” These programs feed hungry people and generate diplomatic goodwill, making the world a safer place. If these programs are working effectively, there would be no need to donate commodities at all because there would not be food insecurity abroad. However, until that day comes and while political crises continue to outpace natural disasters, the United States’ leadership and commitment to supplying these resources, as it has for over 60 years, is as crucial as ever. 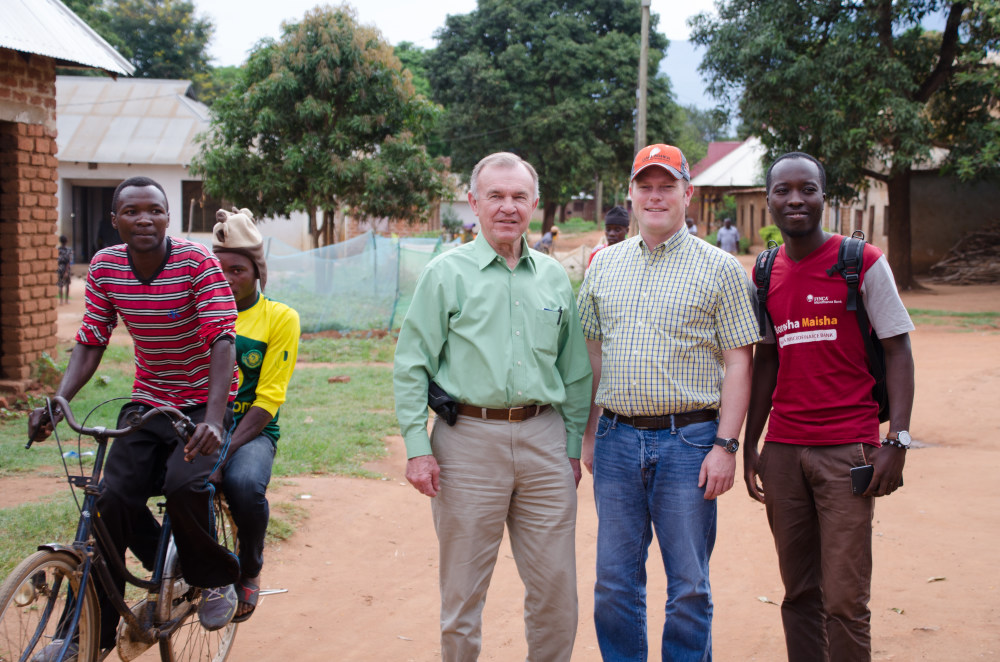 In 2017, USW led a team of U.S. wheat farmers, state wheat commission staff members and others to Tanzania to visit current USDA Food for Progress projects funded by wheat monetization. Read more about this experience here.