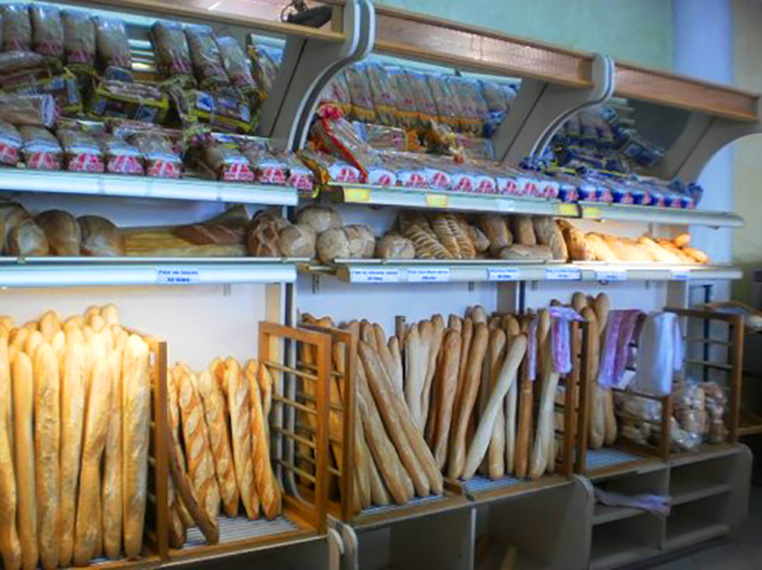 Dumping in international trade is the export by a country or company of a product at a price that is lower in the foreign market than the price charged in the domestic market. U.S. Wheat Associates (USW) for many years has raised concerns about the Turkish government’s complex inward processing regime (IPR) that creates incentives to its milling industry to export flour at prices that are less than domestic flour prices.

In June, I traveled to Haiti to see firsthand the effect that Turkish flour dumped on the local market has on its domestic mills. Turkish flour is undermining domestic mills in countries around the world, including the Philippines, Angola, Indonesia, and Malaysia. This harms both U.S. wheat exports through market displacement and stifles the growth of local flour milling industries, potentially leading to closed mills and lost jobs.

Additionally, in countries like Haiti that are on the UN’s Least-Developed Countries list, these cheap flour imports can have a detrimental effect on development in the country. Local mills in Haiti provide needed value-added industry and employment. These mills are involved in the Haitian community and often contribute to educational efforts in local schools and other philanthropic pursuits that aid the country. 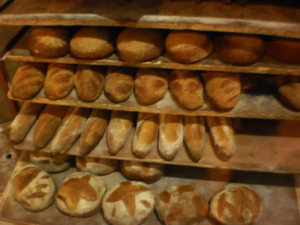 The French cultural influence is obvious in popular Haitian bread styles, made with flour from high quality U.S. wheat milled in Haiti.

Turkish flour companies exporting to Haiti do not do any of these things, and flour imports do not need nearly the same amount of labor. These factors mean that not only do these flour imports hurt Haiti’s mills and U.S. wheat exports, but also the Haitian people who benefit from the presence of this industry, imposing long-term costs on the country.

Over the past five years, Turkey has emerged as the world’s largest exporter of wheat flour, accounting for roughly a third of all flour exports globally.  Turkey exports over 70 percent of its flour to Iraq, Syria, and countries in Africa, but it reaches 160 countries worldwide and expands exports virtually every year. The rub is that this growth is not due to superior product or competitive advantage, but rather due to unfair government support systems that artificially encourage dumping flour on world markets.

Flour mills in Turkey can import wheat duty free under Turkey’s IPR. Under WTO rules, the wheat used in flour exports must be the same quality and characteristics as the imported wheat for the IPR to comply with WTO rules. However, there is no evidence that Turkey enforces this requirement, leading to an enormous incentive to export flour. They import high quality wheat for their domestic market and export lower quality flour made from domestic wheat. Several countries have successfully pushed back on this practice of dumping flour on export markets by opening investigations against Turkey. The Philippines successfully completed an anti-dumping investigation in 2014 against multiple Turkish flour exporters, and Indonesia invoked a global safeguard for wheat flour in 2012.

The root of this problem is policy in Turkey where trade remedies have no effect. If subsidized Turkish flour is blocked by trade remedies in individual markets, the incentives still exist for it to go somewhere. Flour exporters will keep finding vulnerable markets to dump their product in, and other countries like Haiti will suffer. This problem will only be fixed when Turkey follows its WTO commitments.