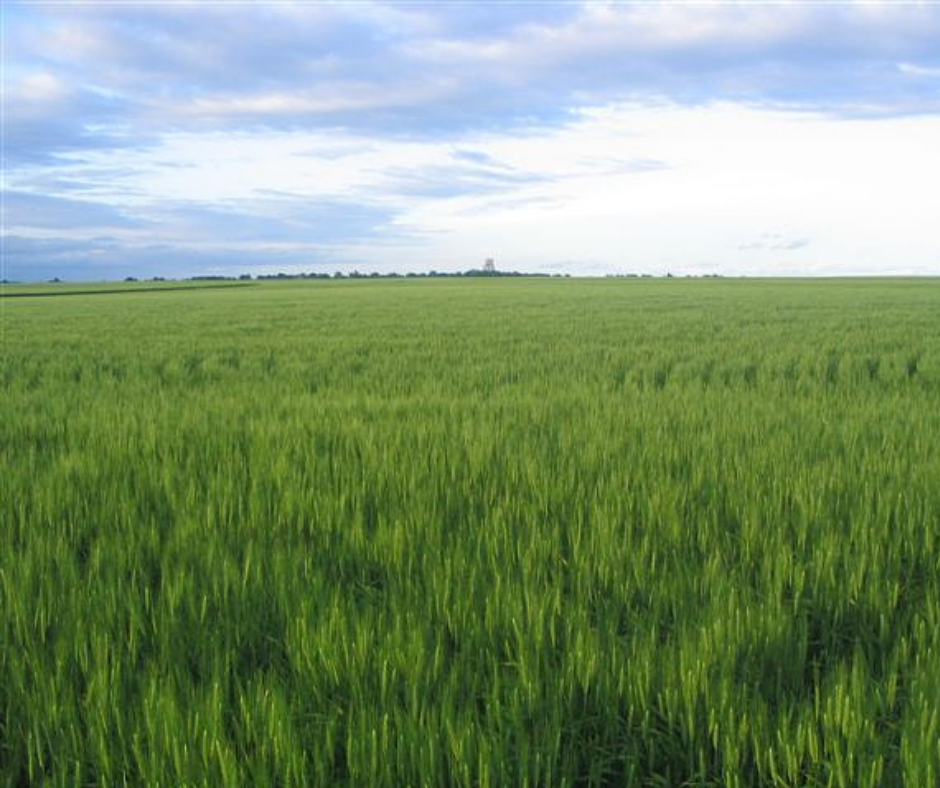 More than 90 U.S. wheat industry stakeholders will soon get a close-up view of the new wheat crop in Kansas, southern Nebraska, eastern Colorado and northern Oklahoma on the annual Wheat Quality Council (WQC) Hard Winter Wheat Tour April 29 to May 2. This tour and a second one in July focused on U.S. spring wheat are educational for the participants and news worthy as a first snapshot of each year’s new crops.

Tour participants come from as far away as Australia and represent all facets of the wheat industry, including millers, traders, media, farmers, researchers and government officials. By traveling across the region in scout teams that stop at random fields to evaluate crop progress and yield potential, they learn more what it takes for farmers to grow, manage, harvest and market the crop. U.S. Wheat Associates (USW) is sending two colleagues on the tour this year: Director of Programs Erica Oakley and Market Analyst Claire Hutchins.

Domestic and overseas buyers and end-produce processors pay close attention to personal observations and photos during the tour by following #wheattour19 on Twitter and Facebook, through summarized daily reports on Tuesday and Wednesday evenings and in the final report with an estimate of average yield per acre across the region.

The tour provides a statistically significant, early idea of what buyers can expect in new crop yields from the surveyed area. In 2018, for example, 24 WQC scout teams made evaluations at 644 fields and estimated average regional yield at 37 bushels per acre (49.2 kilograms per hectoliter). Official data from USDA’s National Agricultural Statistics Service estimated the average Kansas wheat yield in 2018 at 38 bushels per acre (50.5 kilograms per hectoliter). High Plains Journal posted more about the 2018 Hard Winter Wheat Tour by WQC Executive Vice President Dave Green at https://bit.ly/2XbAmu5.

Watch for observations from Anderson and Hutchins during this year’s tour on USW’s Facebook and Twitter pages and a full report of the 2019 tour May 2 in USW’s Wheat Letter blog.