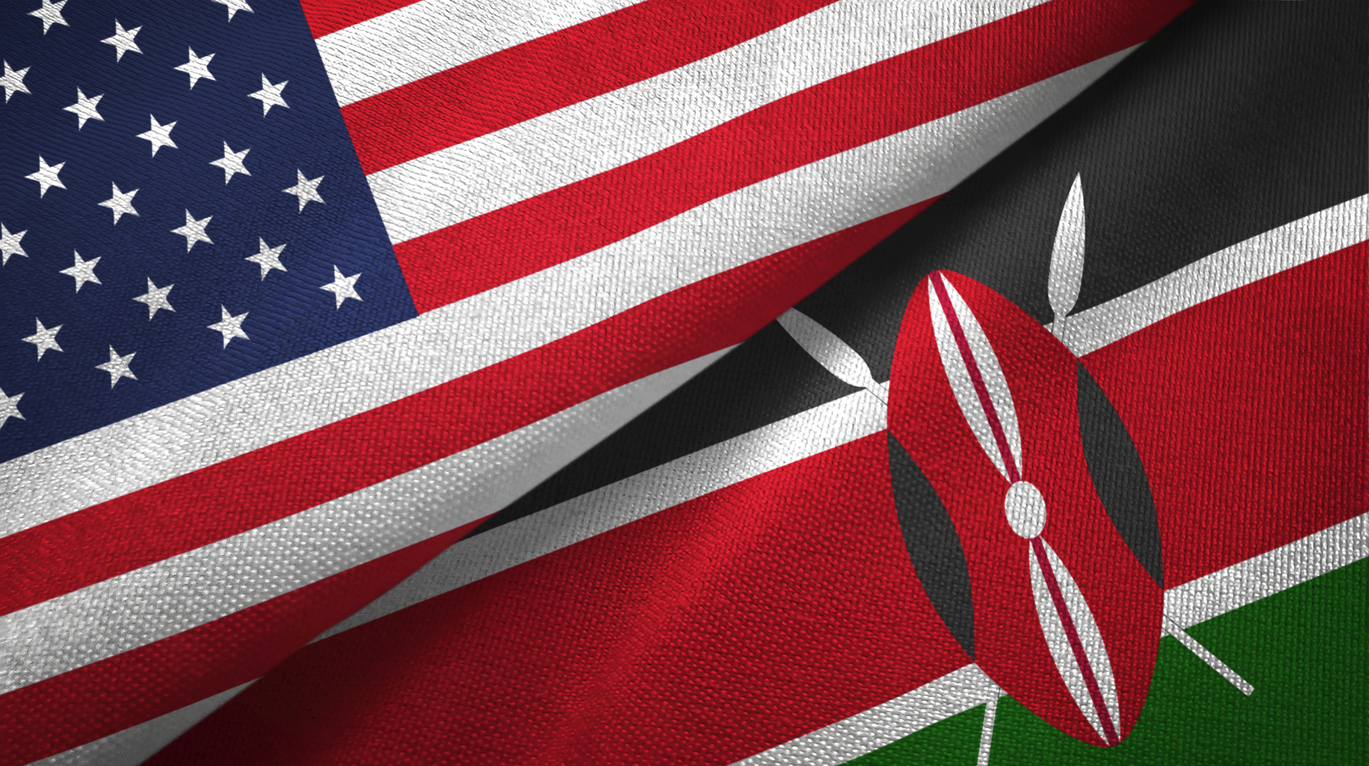 An opportunity to do that recently allowed USW to provide comments to USTR in support of negotiating a comprehensive Free Trade Agreement (FTA) with Kenya. That is because Kenya imports around 2.0 million metric tons (MMT) of wheat annually. Expanding market opportunities in Kenya would benefit U.S. wheat farmers and provide Kenyan flour millers with better access to quality supplies of milling wheat. 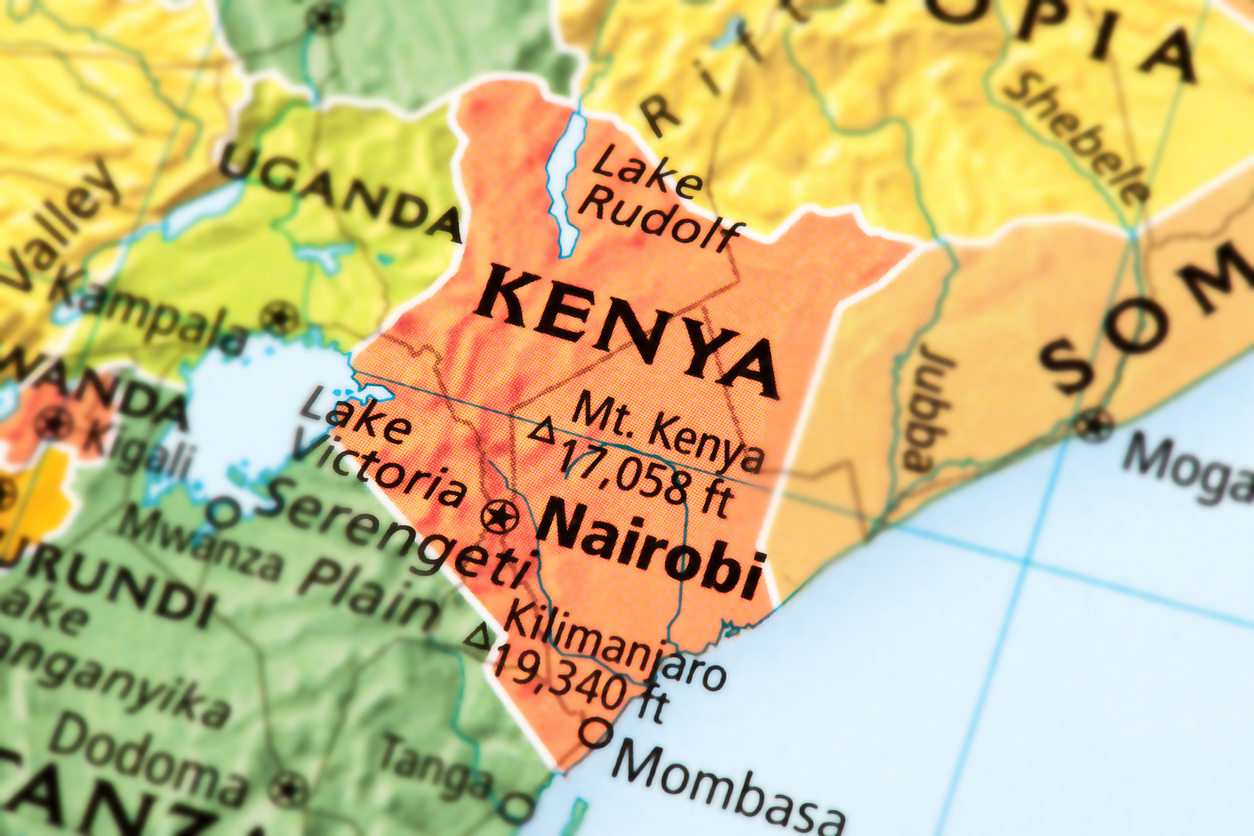 Map of Kenya. A detail from the World Map.

USW believes the negotiations should prioritize market access for U.S. wheat and resolution of sanitary-phytosanitary (SPS) issues and in our comments, we laid out these specific objectives:

In February 2020 the U.S.- Kenya Trade and Investment Working Group adopted a phytosanitary protocol for Kenya that would allow U.S. wheat growers in the Pacific Northwest (PNW) access to Kenya’s wheat market for the first time in over a decade. Historically Kenya has maintained a non-scientific SPS barrier against U.S. wheat from this region due to concerns about the potential presence of a plant disease known as flag smut.

Africa is a rapidly growing continent, but one where the United States has had limited opportunities for trade negotiations. A high standard FTA with Kenya has the potential to serve as a model for other African countries to pursue trade agreements with the United States.