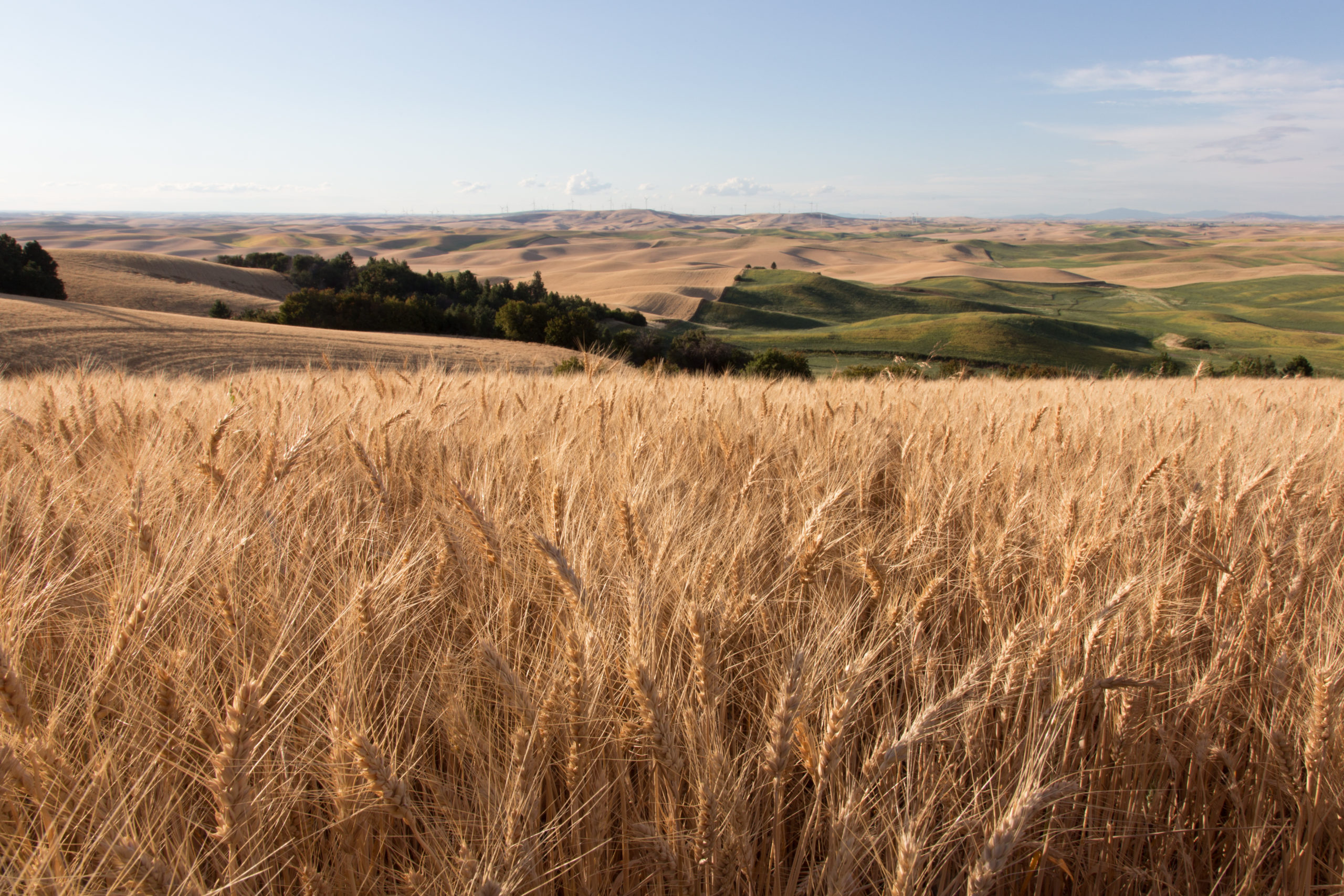 The Office of the U.S. Trade Representative (USTR) describes TPA this way: “Since 1974, Congress has enacted TPA legislation that defines U.S. negotiating objectives and priorities for trade agreements and establishes consultation and notification requirements for the President to follow throughout the negotiation process. At the end of the negotiation and consultation process, Congress gives the agreement an up or down vote, without amendment. TPA reaffirms Congress’s overall constitutional role in the development and oversight of U.S. trade policy.”

TPA is important in securing free trade agreements (FTAs) by establishing a known, reliable process for securing congressional approval of agreements negotiated by the executive branch. TPA has been vital for the growth of U.S. agriculture and future trade agreements, by maintaining competitiveness for U.S. wheat producers in the global market.

U.S. wheat producers have benefitted from several FTAs over the last several decades that were negotiated and approved through the TPA process. For example, the North American Free Trade Agreement (NAFTA) was critical in developing the market for U.S. wheat in Mexico, which is now our number one export destination. USW also supported the updates to NAFTA, found in the U.S.-Mexico-Canada Agreement (USMCA), which will address additional trade issues including an improved sanitary and phytosanitary (SPS) chapter. This is a first-of-its-kind provision for regulating trade in goods developed using agricultural biotechnology and updated methods for resolving technical disputes. These provisions should help avoid future challenges that have the potential to disrupt U.S. wheat exports.

The U.S.-Peru Trade Promotion Agreement FTA is a virtual guarantee that tariffs will remain at zero for U.S. wheat. It entered into force in 2009, the same year as the Peru-Canada agreement. Both allowed immediate duty-free access to Peru’s wheat market. Peru’s overall wheat imports have grown from 1.4 million metric tons (MMT) before the agreement to 2.2 MMT in 2019/20. The U.S. market share is around 20 percent. Argentina and Russia also compete in Peru, which now applies zero duties for all wheat imports.

Grain trade is a high volume, low-margin business. Even relatively small tariff differences can have a detrimental impact on both suppliers and importing industries. Wheat trade can be highly affected by quality, and U.S. wheat tends to be among the highest quality globally. However, quality is not free, and an importer may decide that the value advantage of U.S. wheat is not worth the additional cost of the duty if an alternative origin receives improved market access. Predictable market access and a level playing field are therefore top priorities for USW.

Trade Promotion Authority is a key tool for securing new FTAs. While trade agreements negotiated under TPA do not guarantee success in a market, they have a strong track record of playing an important role in expanding and maintaining access for U.S. wheat producers.

For more details and to read about other FTA’s impacts on U.S. wheat exports, USW comments to USITC can be found here.