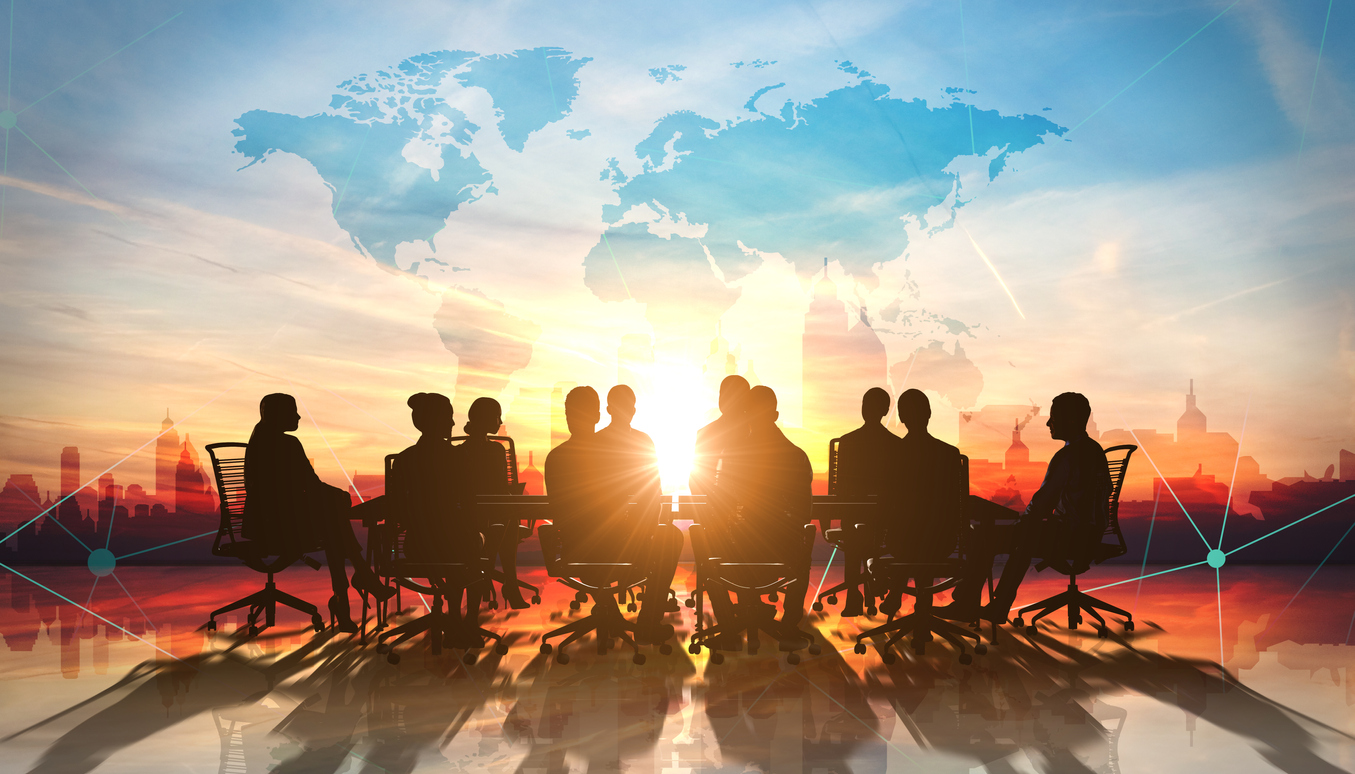 By submitting the draft “Statement of Administrative Action” (SAA) to the U.S. Congress on Aug. 12, 2016, the U.S. Trade Representative moved one step closer to the final consideration of the Trans-Pacific Partnership (TPP). The SAA describes actions necessary to implement the provisions of TPP and contains details about how U.S. law would need to change to adopt TPP. The Trade Promotion Authority (TPA) bill passed in 2015 requires this submission before Congress can consider the agreement.

Under TPA, the President has the authority to conclude trade agreements and submit them to Congress for an up or down vote. This pre-empts legislative amendments from derailing the careful balance struck in trade agreement negotiations. Less well-known TPA provisions allow Congress to establish priorities in negotiations, specify necessary reports and provide timelines for consideration of agreements. TPA states that a draft SAA must be submitted to Congress at least 30 days before submitting the draft legislation that implements a trade agreement, setting up a potential vote on TPP this fall.

To continue compliance with TPA, the U.S. Trade Representative must still produce three reports detailing the agreement’s impact on key areas such as the environment, labor laws, and U.S. employment, and then work with Congress to submit the draft implementing bill for a vote. As work continues to address congressional concerns about the agreement that are predominately related to non-agricultural issues, the Administration has not yet signaled when the implementing bill will be ready.

President Obama maintains that final consideration and approval of the Trans-Pacific Partnership can and should be accomplished this year, despite increasingly negative rhetoric on trade coming from the U.S. presidential campaigns. TPP and the Asian and Latin American markets it affects are also key priorities for the wheat industry. The agreement stands as the only potential answer from the United States to competitors gaining more favorable trade access for their farmers within the Pacific Rim by continuing to negotiate and implement separate trade agreements. The submission of the SAA this month is a step in the right direction for U.S. farmers and their customers who need a wider variety of wheat classes and quality to meet the growing demand for new wheat foods.