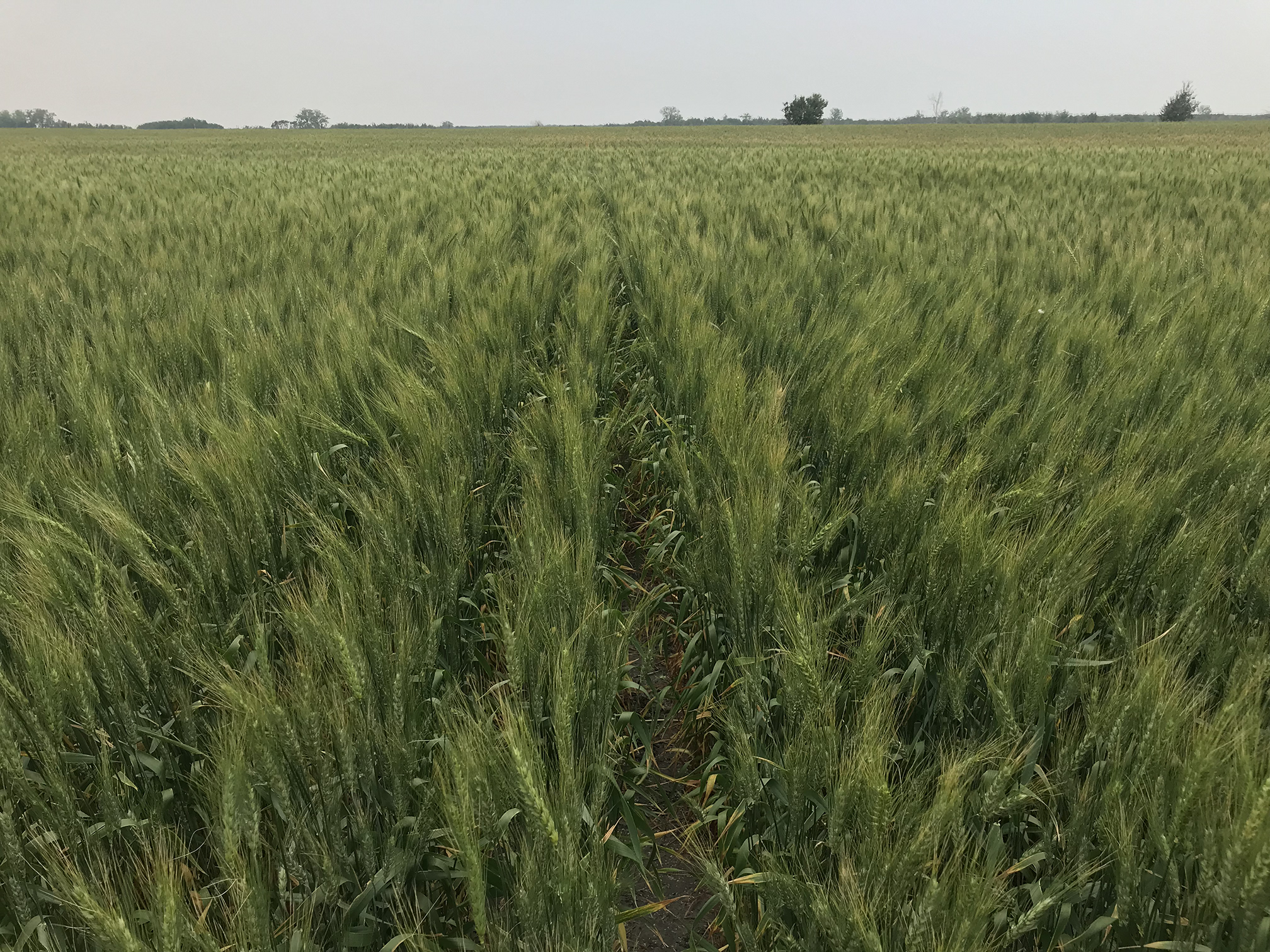 As the U.S. wheat 2021/22 marketing year reaches its halfway point, U.S. Wheat Associates (USW) summarizes market factors affecting global wheat supply and demand with its farmer board of directors. The data comes from USDA’s October reports, which will be updated on November 9. We want to share some information here, focusing on key wheat exporting countries.

Significantly lower production is expected in the United States, Canada, Russia, Kazakhstan and a slight drop in Australian production, all exporting countries.

Following are USDA estimates for selected exporting countries, except where noted. 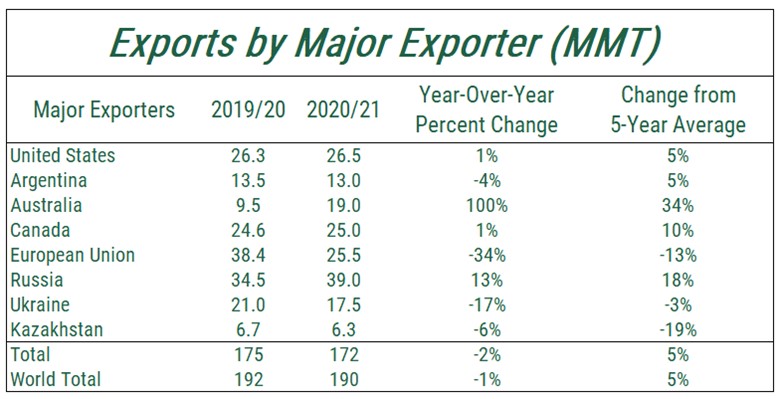 According to USDA’s trade forecast, the United States will have a 12% market share in the world wheat trade at 23.8 MMT, in line with last year’s market share.