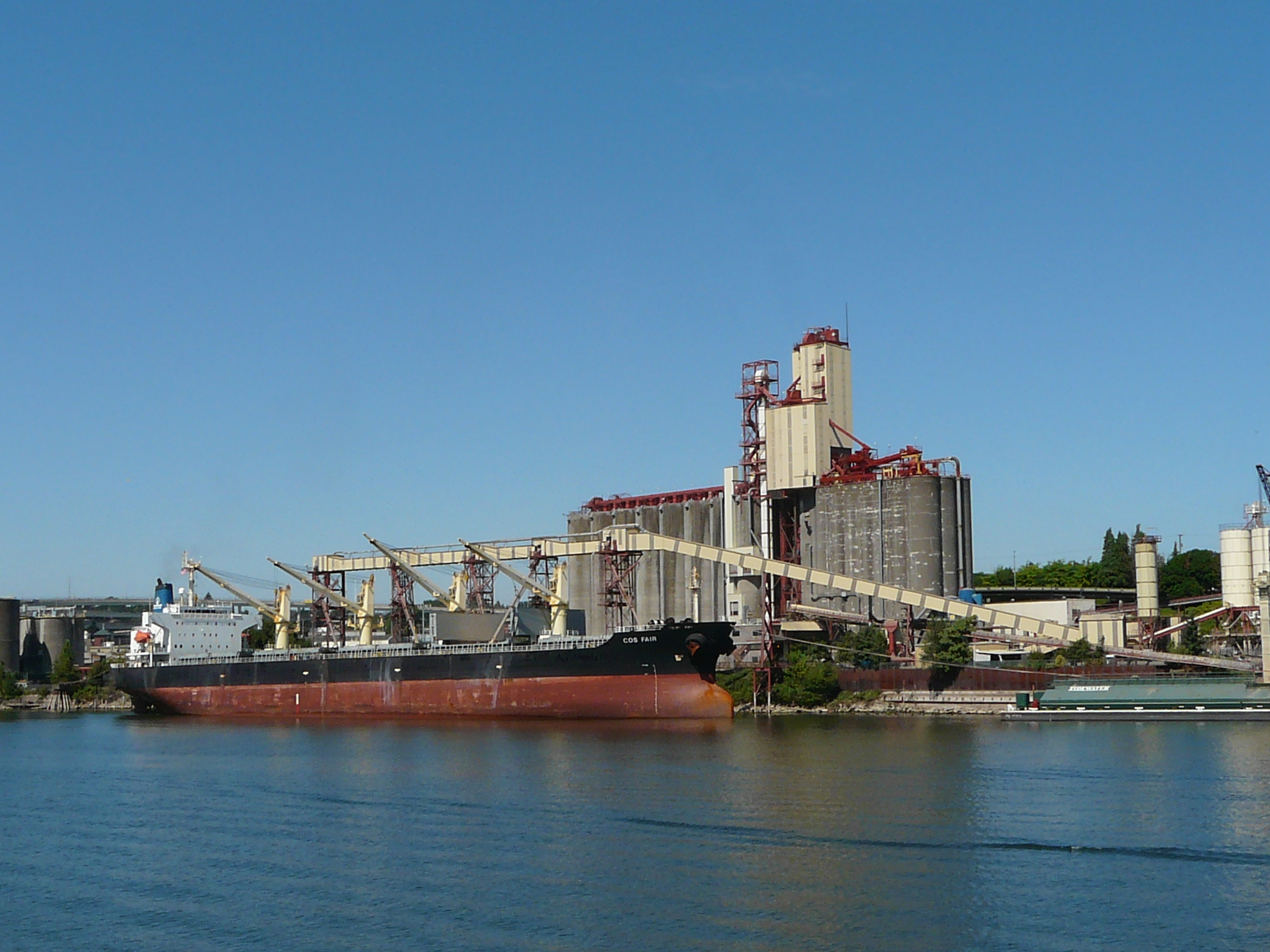 “The bottom line for wheat-dependent importers in the short term is not necessarily a supply-shortage crisis, but rather an economic-financial crisis caused by having to pay much higher prices in the current market scenario. It is also a logistical challenge for the world to efficiently move the wheat supplies to places where they are most deficit.” – U.S. Wheat Associates (USW) President Vince Peterson. Read more here.

Short on diesel, fertilizer and manpower. Bombed, occupied, fields mined and silos and tractors were destroyed by the Russian military. Had their grain robbed and sold overseas while they themselves are struggling to export because of a Russian blockade at ports. Yet sources tell Agri-Pulse Ukraine’s farmers are still planting their spring crops and planning to harvest their winter wheat to the best of their ability during the intensifying and bloody Russian invasion that has killed thousands and resulted in rising food costs that are hitting some of the poorest nations hardest.

On Monday, Senators Joni Ernst (R-IA) and Chris Coons (D-DE) proposed to temporarily waive the requirement that 50% of U.S. food aid exports must be shipped on U.S. flagged ships, a provision that typically leads to significantly higher shipping costs. The United States Agency for International Development (USAID) in a fact sheet titled “Food Aid Reform: Behind the Numbers” stated that eliminating the mandatory cargo preference reimbursements will reduce the deficit by an estimated $50 million per year.

The North Dakota Wheat Commission this week said planting pace for spring wheat and durum remained painfully slow with limited fieldwork. Precipitation fell across much of the state, further saturating fields and causing additional flooding. The rain and cool weather did little to dry things out. In North Dakota as of May 10, 8% of the spring wheat has been planted, well behind 63% last year and 37% on average. Minnesota remains too wet to seed also, but South Dakota and Montana are farther along. Read more here. 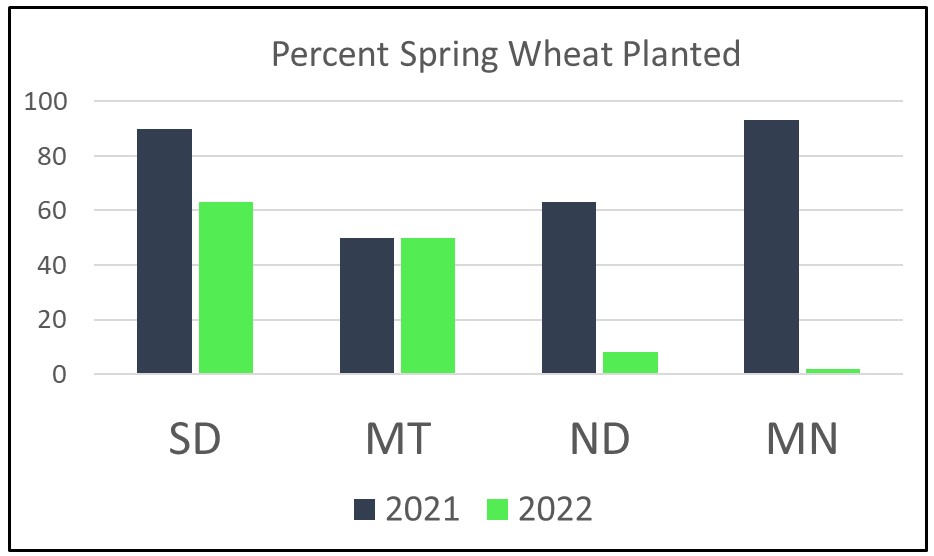 Dr. Cynthia Rosenzweig of the United States will receive the 2022 World Food Prize for her contributions to understanding and predicting the impacts of climate and food system interaction. A NASA scientist, she provides evidence thousands of decision-makers in more than 90 countries use to both mitigate and adapt to climate change in local, national and global food systems. Read more here.

The Coalition to Promote U.S. Agricultural Exports has asked congressional agricultural appropriations leaders to maintain funding in FY 2023 for essential export promotion and market development funds available under the Agricultural Trade Promotion and Facilitation Program administered by USDA’s Foreign Agricultural Service. USW is a member of the coalition and signed the letters, along with the National Association of Wheat Growers (NAWG), to subcommittee leaders. The Market Access Program (MAP) budget is $200 million per year and the Foreign Market Development (FMD) program budget is $34.5 million per year. Read more here.