As Market Analyst, Anderson will monitor and report on global wheat market supply and demand, trade and U.S. wheat export prices among other responsibilities.

“Michael has done a very good job working as a host for overseas trade delegations and supporting our 13 overseas offices in his West Coast Office position,” said USW Vice President of Communications Steve Mercer. “As Market Analyst, he will provide a different but no less important trade service reporting market information that adds value to U.S. wheat export market development.” 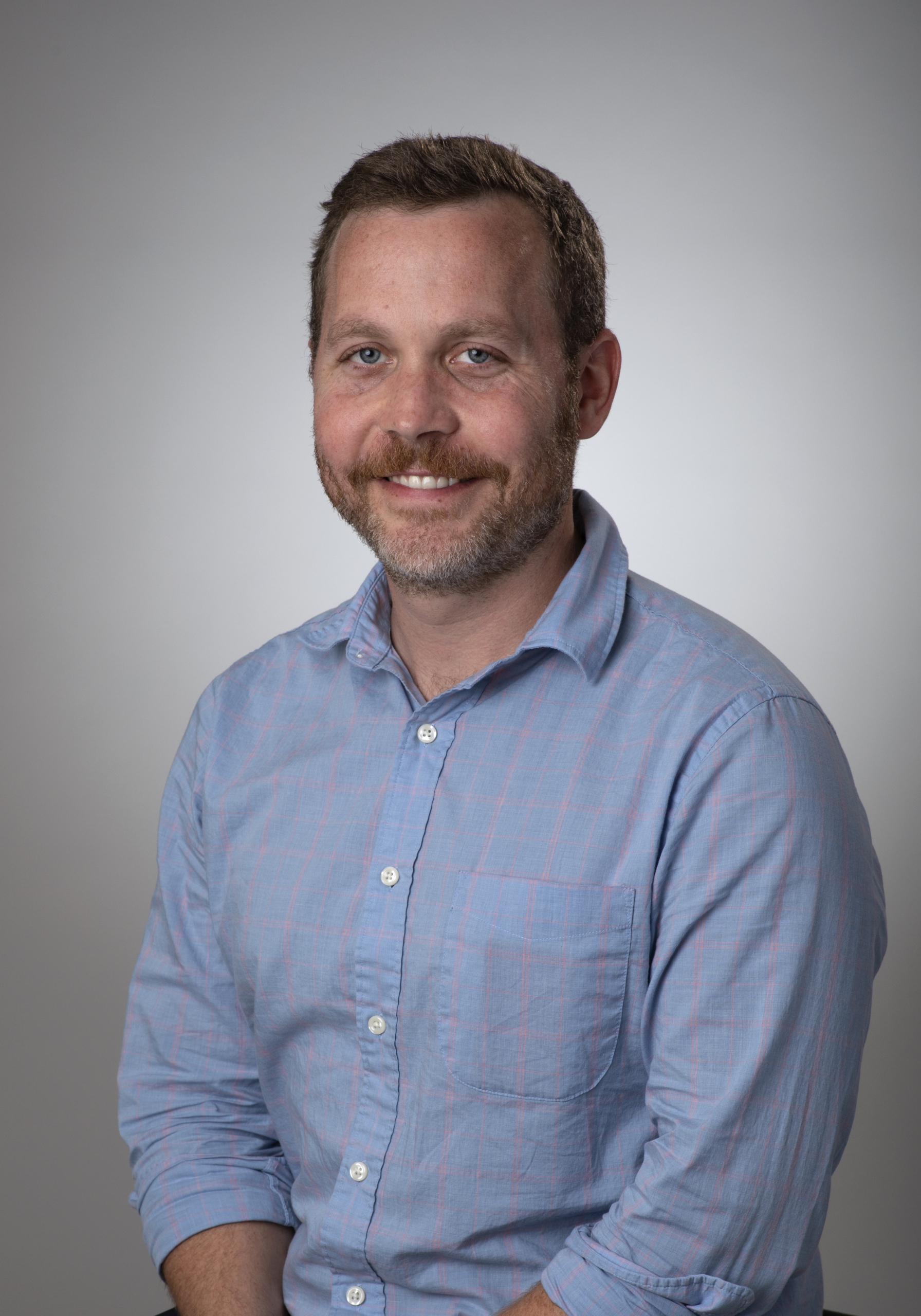 Anderson grew up in Texas and earned a bachelor’s degree in Political Science from Baylor University and a master’s degree in International Agriculture from Oklahoma State University. After graduating from Baylor, Anderson joined the Peace Corps where he served as a health volunteer in Armenia. Following that overseas experience, he worked with The Carter Center in Central Africa as a technical advisor for the Guinea Worm Eradication Program with the South Sudan Ministry of Health. Anderson served as a trade intern with the Office of the United States Trade Representative (USTR) in Washington D.C., where he became interested in international trade policy. Before joining USW, Anderson was International Marketing Program Coordinator for Food Export Association of the Northeast, which like USW is a member of the public-private partnership with USDA Foreign Agricultural Service (FAS) export market development programs. He speaks French and his hobbies include travel and softball.