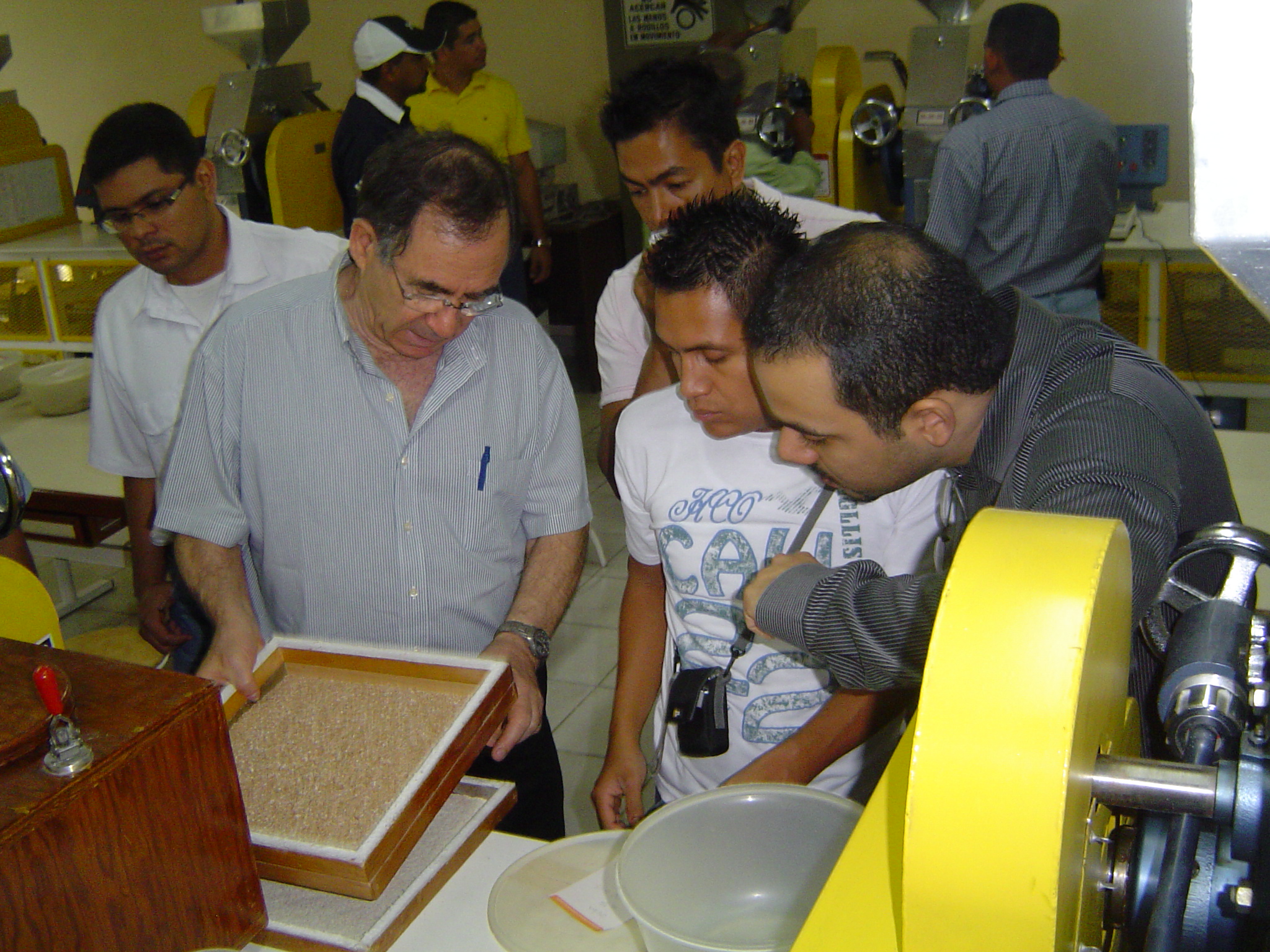 With the advantage of proximity to U.S. Gulf ports, Venezuela has been a relatively stable buyer of U.S. wheat for many years. In fact, USDA Foreign Agricultural Service (FAS) cooperator U.S. Wheat Associates (USW) helped establish ESLAMO, The Latin American Flour Milling School, in 1994 in Venezuela, which demonstrates USW’s longstanding commitment to building relationships with millers. In recent years, the deteriorating political climate and economy and the resulting challenges of providing trade service and technical support have eroded U.S. wheat’s share of Venezuela’s market. Yet the customers there still represent a good market with potential to grow should the country stabilize. The pivotal question became how to stay engaged with them.

USW put its funding from the Market Access Program (MAP) and the Foreign Market Development (FMD) program to use meeting with Venezuelan millers at regional meetings such as the annual Latin American Millers Association (ALIM) conference. Still the situation forced USW to forfeit an annual U.S. wheat crop quality seminar that is critical to help millers stay interested in U.S. wheat and understand how to get the best value from their imports.

In response, USW turned to online technology and its past relationships to hold its first crop quality “webinar” with Venezuelan customers. USW’s regional staff based in Mexico City worked with staff at ESLAMO in Puerto Cabello to set up the conference and invite customers. In October 2015, 29 customers representing seven of the largest milling companies in Venezuela participated in the webinar at ESLAMO. The out-of-pockets cost to hold the webinar, funded by MAP, was less than $1,700.

Feedback from the participating millers was quite positive and USW plans to hold a second webinar for Venezuela in November 2016. With the potential to import as much as one million metric tons of U.S. wheat, continuing to invest judiciously in this nearby market is a smart choice. Though relatively high U.S. wheat export prices and an unfavorable exchange rate continued to pressure U.S. exports to Venezuela in 2015/16, one of the largest buyers did import U.S. soft white and hard white wheat for the first time. Venezuela’s average annual U.S. wheat imports of nearly 543,000 metric tons over the past five years have returned substantial revenue to farmers and employers in the U.S. wheat supply system.