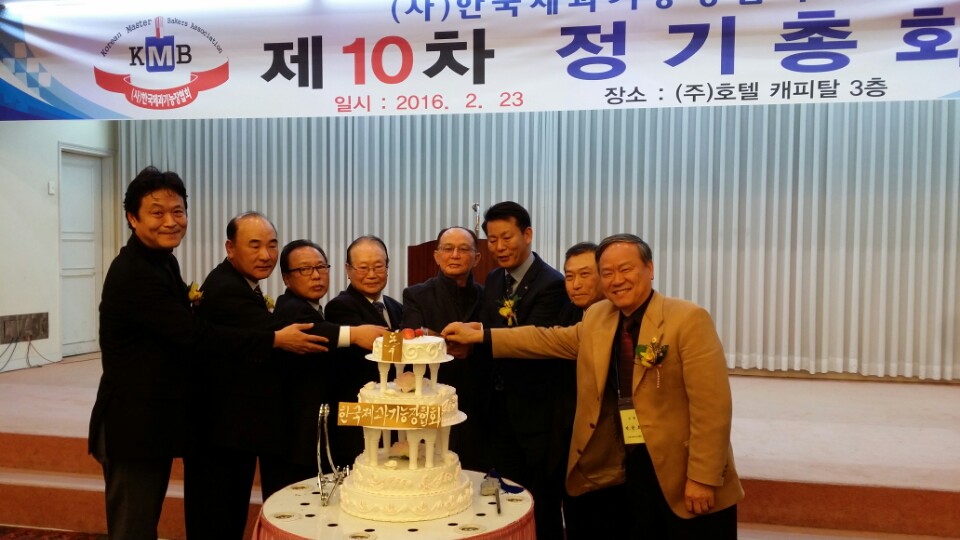 Perceptions of wheat flour quality can be difficult to change. Korean flour millers, for example, traditionally judge U.S. soft white (SW) wheat quality based on #1 Grade and a very low protein specification. Unfortunately, two years of hot, dry growing conditions in Washington and Oregon severely reduced the low-protein SW supply and spurred a price barrier to sales. Through trade service and technical support funded by the Market Access Program (MAP) and the Foreign Market Development (FMD) program, FAS cooperator U.S. Wheat Associates (USW) was able to show the millers that they could import higher protein SW at a much lower cost and still meet customer demand. In turn, this effort ended a significant decline in imports.

SW wheat is ideal for the cake, cracker and confection products that make up a large part of Korea’s flour consumption. Between marketing years 2013/14 and 2015/16, USW took a multi-tiered approach to maintaining this important market:

In marketing year 2013/14, before the challenge of higher protein levels appeared, Korean millers imported an estimated 731,000 metric tons (MT) of SW worth about $212 million. As the cost of very low protein SW increased, millers cut back on imports while learning about alternatives from USW. Total SW exports fell to about 538,000 MT in 2014/15.

Armed with new information and support from their customers, these millers were able to slightly increase SW imports in 2015/16 to about 565,000 MT, returning value to the U.S. wheat supply chain and farmers in Washington, Oregon and Idaho.