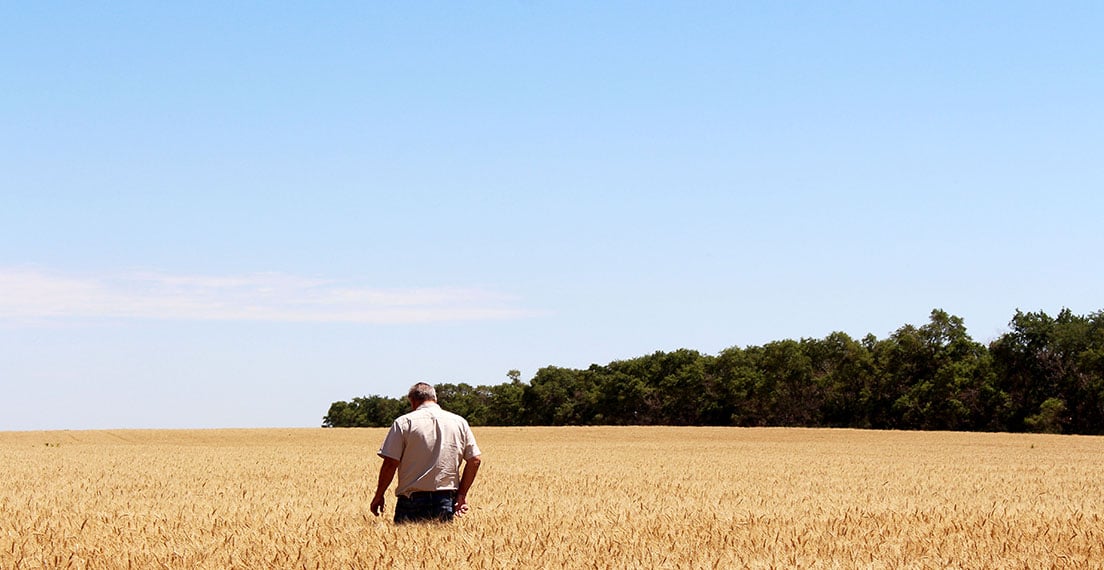 If there is anything we learned from 2018, it is that the trade policy landscape is unpredictable. While many upcoming or ongoing issues are known, there are a range of possible outcomes within each, some of which could drastically alter the trade landscape in the future.

Let us start with China. This week, U.S. and Chinese negotiators met in Beijing to work toward resolving the current trade dispute, which has seen tariffs slapped on over $300 billion in trade. According to the U.S. Trade Representative, there is a hard deadline of Mar. 1 to reach a deal that will at least prevent further imposition of tariffs. U.S. wheat farmers have been shut out of China since March 2018, leaving their Chinese customers scrambling for other sources. The next couple months could reveal if trade will resume this year, or if the conflict will continue.

The new U.S.-Mexico-Canada Agreement (USMCA) will likely be submitted to Congress this year to replace the North American Free Trade Agreement (NAFTA), but shifting political dynamics in the United States complicate Congressional approval and implementation of the agreement.

There is the threat of new tariffs on automobiles under Section 232 authority, potentially covering hundreds of billions in trade. While this is mitigated somewhat due to side letters negotiated alongside USMCA and the promise to avoid imposing tariffs on Japan and the EU while negotiations are ongoing, declaring automobile imports to be a national security threat has the potential to enrage U.S. trading partners and lead to new retaliatory measures.

Finally, there is the possibility that the World Trade Organization (WTO) Appellate Body will cease to function by December 2019. This is the culmination of over a decade of complaints by the United States about the way the Appellate Body functions. It is important for other countries to engage the United States to find a solution, because if a solution is not reached, it will mean the effective end of the WTO’s dispute settlement function and the ability of countries to enforce trade commitments.

In other words, based on the uncertainty these trade issues represent, we cannot expect 2019 to be less exciting than 2018.