The effects of weather on the 2021/22 global wheat crop have sparked a run-up in prices even as harvest progresses in the Northern Hemisphere. Given the market’s supply concerns, U.S. Wheat Associates (USW) gathered information from major wheat exporting countries to see what may affect USDA’s next estimates of world supply and demand due on Aug. 12.

Both USDA and the International Grain Council (IGC) still expect 2021/22 global wheat crop production to reach a record level. USDA’s July estimate of 792.4 million metric tons (MMT) was down 2.0 MMT from June. IGC trimmed its latest forecasts by about 1.0 MMT to 788 MMT.

Hot, dry weather in the northern and Pacific Northwest (PNW) regions of the United States and, recently, in Canada, has attracted much of the market’s attention.

The Wheat Quality Council Hard Spring and Durum Tour estimated this year’s hard red spring (HRS/DNS) yield average at 29.1 bushels per acre, compared to 43.1 bushels per acre in 2019. Even so, the tour’s consensus is HRW/DNS protein and kernel size will be very good. U.S. northern durum and soft white (SW) wheat yields are also expected to be down significantly. On the other hand, hard red winter (HRW) and soft red winter (SRW) average yields and production are expected to be higher for 2021/22. In addition, Kansas-based HRW grower Brian Linin, noted, “We put a lot into this crop. Protein [levels] have been awesome.” Follow USW’s weekly Harvest Report for more information. 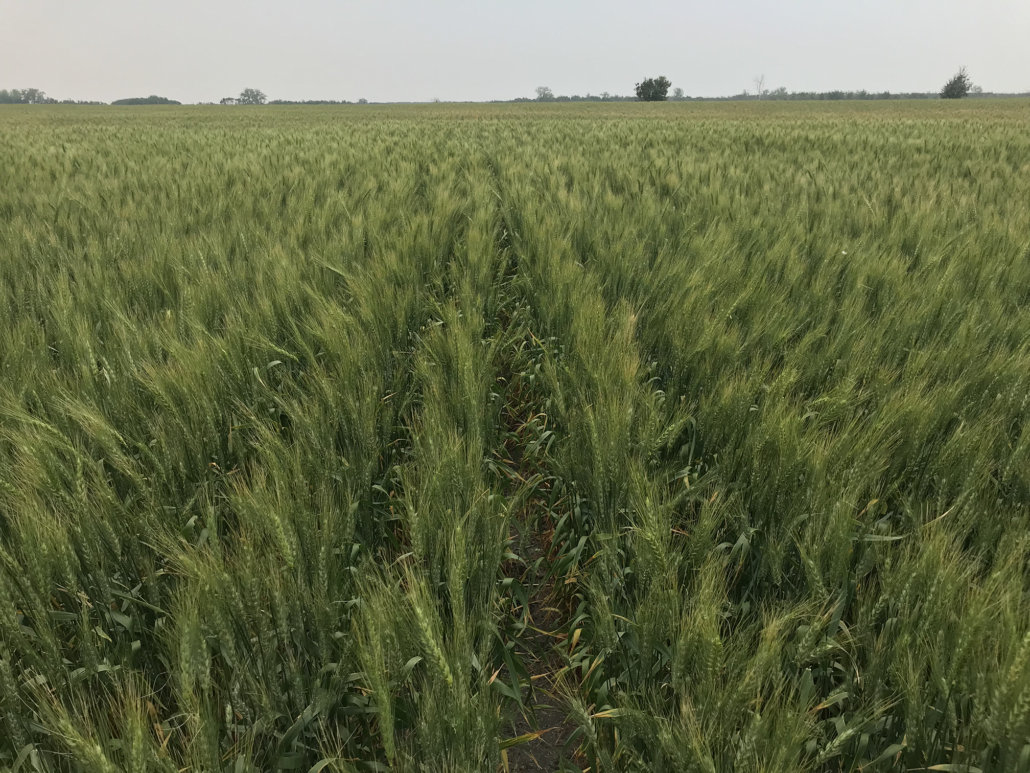 Drought in the Northern U.S. Plains could cut the 2021/22 HRS/DNS yield average by one-third, but industry experts expect protein and kernel quality will be good.

Canada, the largest spring wheat producer, has experienced record temperature and drought in portions of its Prairie Provinces. Agriculture and Agri-Food Canada (AAFC) cut its most recent forecast of spring wheat production by 11% to 25.6 MMT, down sharply from previous estimates. That agency also reduced spring wheat export forecasts to 17.7 MMT, down 16% from last year.

In Argentina, dry weather is also a concern, depleting soil moisture for the winter wheat crop and creating a logistics headache. The Buenos Aires Grains Exchange (BAGE) reported potential leaf damage and developmental delays caused by a severe cold front in July. Neighboring Brazil and Paraguay have also experienced potentially damaging cold weather. Brazil experienced some of the lowest temperatures in years throughout July. One local newspaper in Paraguay, “La Nación,” reported there may be a need to import wheat this year instead of marketing excess domestic production.

The European Union’s top wheat-producing states, France and Germany, received persistent rain leading to flooding in some areas, which slowed harvest and created quality concerns. On Aug. 3, France’s farm ministry lowered the estimate for wheat production there by 410 thousand metric tons (TMT), but total production is still expected to be at least 25% more than in 2020/21. In a report following the flooding, a German farmers group suggested there may be crop failures in many areas. Despite this, total German production is expected to be 23.1 MMT, up almost 5% compared to last year. Further east, Romania and Bulgaria each expect to harvest record crops, although official reports said rains could downgrade a portion of Bulgaria’s harvest to feed.

USDA’s May Russian wheat production forecast of 85.0 MMT was seen as bullish by many at the time. Two private Russia-based analysts cited lower-than-expected yields in the Central and Volga regions when they cut their production estimates recently. IKAR cut its forecast for the 2021 wheat crop by 3.0 MT to 78.5 MMT and SovEcon cut its forecast 6.6% to 76.8 MMT. Rosstat, the Russian state statistics agency, reduced winter wheat planted area by 7.5% compared to last year, blaming dry weather. Export prices, as a result, increased at least $7 per MT following the news. The current Russian government export tax scheme is also adding part of that increased export cost.

According to one Ukrainian-based broker, farmers in Kazakhstan are expecting a 30% drop in wheat production this year from hot, dry weather in the early summer. The Kazak government is considering banning feed wheat exports while also considering a tax on milling wheat exports following a meeting of the foreign affairs and trade commission last month.

Wheat growing areas of Australia, especially Western Australia, are “looking extremely good” said one analyst with the Australian Export Grain Innovation Centre. Production estimates are expected to fall 17% compared to 2020/21 when Australia produced a record crop. This year’s crop is expected to be 15% above the 10-year average to 28.5 MMT following a 1% increase to the planted area. Some areas are reporting water logging and would benefit from a couple of weeks of sunny dry weather to dry out the fields. 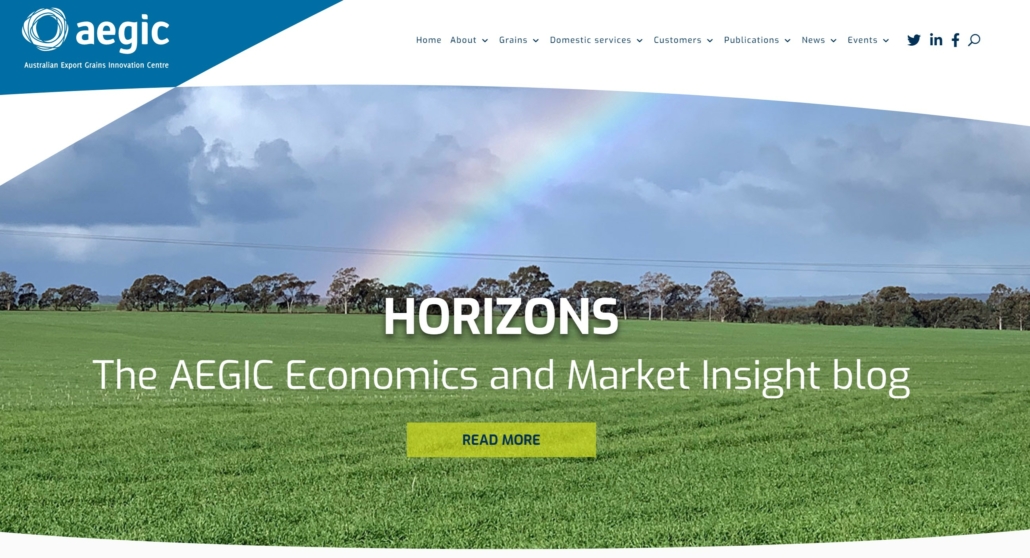 Back in the drought areas of the United States, many wheat farmers are looking ahead to the next crop with winter wheat seeding likely to start in some areas by early September. In an interview with the Pacific Northwest Ag Network, Casey Chumrau, Executive Director of the Idaho Wheat Commission, described the farming community’s outlook this way: “The overall sentiment is not great, but they are farmers, so they are thinking next year is going to be better.”