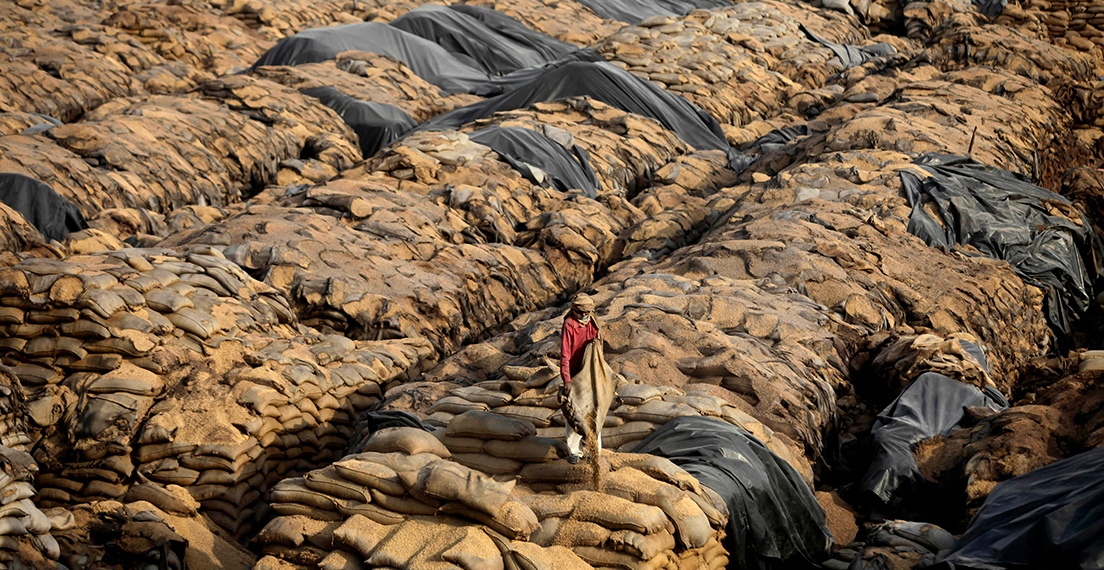 In separate letters to those officials, members of the U.S. Senate and House of Representatives noted that while India is limited to providing 10% support for crop inputs under its WTO agreement, the government subsidizes half the total cost of wheat and rice production and recently announced a massive new subsidy for fertilizer. The letter also reminds Ambassador Tai and Secretary Vilsack that the United States counter-notified India’s claim that it meets WTO limits on price support. However, India’s government continued raising the guaranteed prices it pays to purchase wheat and rice.

India’s subsidies lead directly to domestic supplies that far exceed India’s acknowledged need for stockkeeping – stocks the government cannot store effectively. As a result, the government unloads stocks into the export market, often at prices below what it paid to purchase the wheat. USDA estimates Indian wheat exports for the marketing year ending June 30, 2022, will be 5 million metric tons (MMT). This leaves almost 28 MMT of wheat stocks remaining. 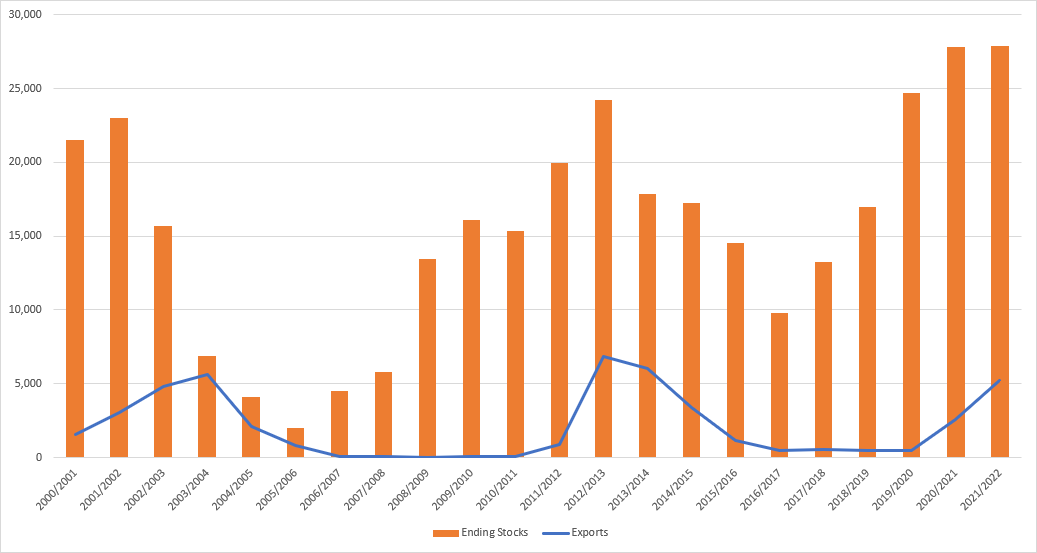 The distortion of international wheat and rice trade from these policies is severe, costing U.S. wheat farmers more than $500 million per year in lost income according to a 2020 Texas A&M University study commissioned by USW and USA Rice.

U.S. wheat and rice farmers rely on open markets and fair trade to sustain their ability to feed the world. USW joins members of Congress and the National Association of Wheat Growers in calling on India to adhere to its international commitments and willingness to work with USDA and the Office of the U.S. Trade Representative to maintain the competitiveness of U.S. wheat in the world. 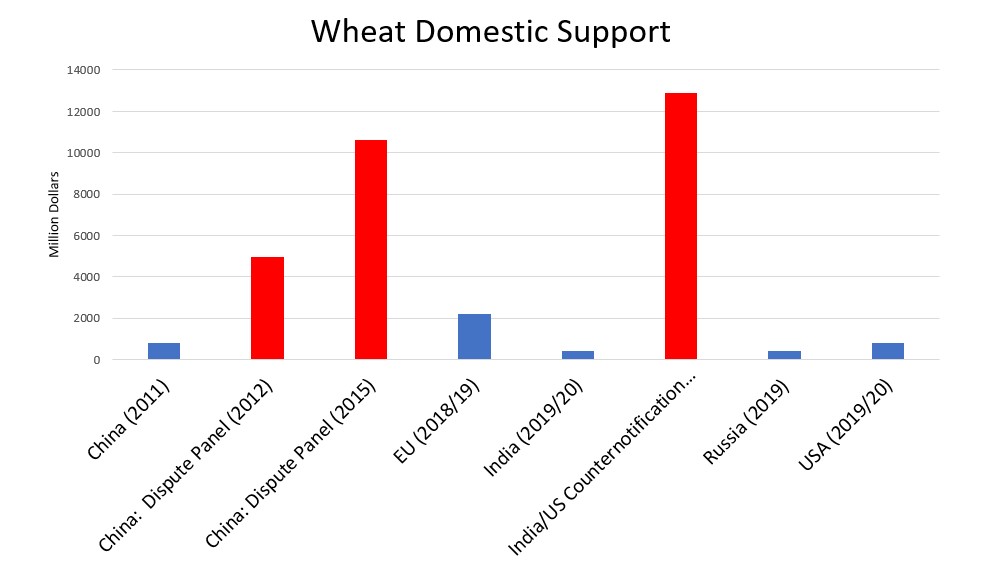