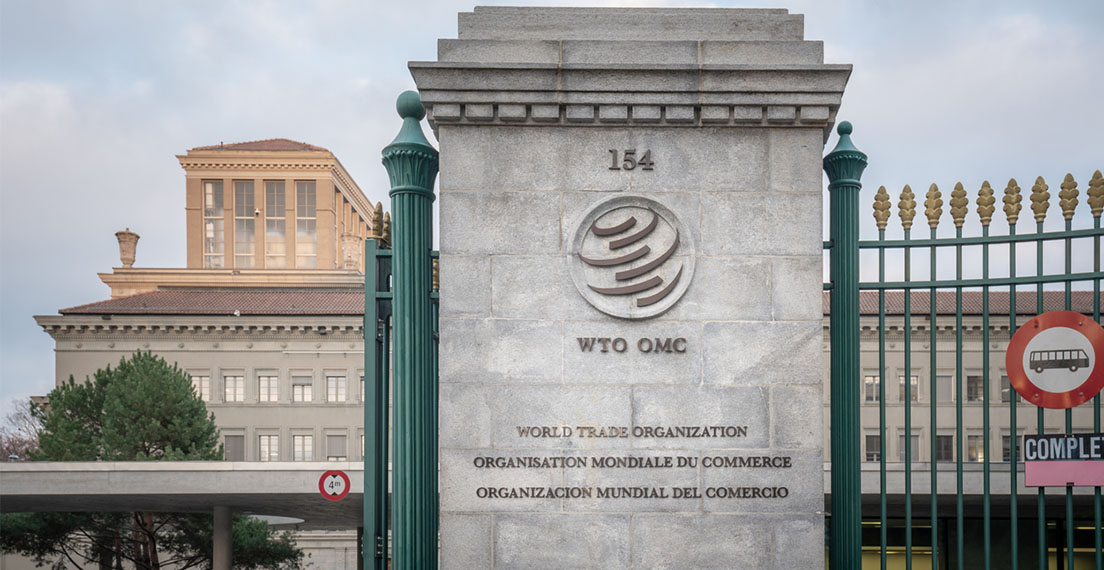 U.S. Wheat Associates (USW) recently joined a coalition of several U.S. agricultural organizations calling on the Biden Administration to work toward reforms to the World Trade Organization (WTO) “that lead to a market opening agenda for agriculture and a better functioning institution.”

USW signed the July 23, 2021, letter to U.S. Trade Representative Katherine Tai and Secretary of Agriculture Tom Vilsack because it believes the WTO’s mission to liberalize global trade has benefitted the wheat farm families the organization represents and the world’s wheat importers. As the coalition stated on liberalized trade, “It helps connect American farming communities to peoples around the globe.”

Since it was formed in 1995, global wheat trade has doubled. The WTO provides a trade dispute mechanism that has identified the need to amend trade-distorting practices such as China’s domestic wheat support and unfilled wheat import tariff rate quota.

However, the letter also pointed out that “When the WTO functions poorly, and other governments get away with treating U.S. agriculture exports unfairly, trust erodes in our government and international institutions. To restore trust, WTO reform is needed.”

Leading issues of discussion at the WTO include challenges on tariff implementation, domestic support, transparency, sustainability, and climate. Following are some of the areas the coalition would like the U.S. officials to address at the WTO Ministerial Conference (MC12) in late November 2021:

Addressing transparency is a leading concern because it has a significant effect on market access and export competition. For example, global wheat production and trade are negatively impacted by India’s domestic support policies for wheat. Resolving such issues would help the market operate more freely and allow more fair and equal trade for all wheat producers.

The world continues to change, and the demand on the agricultural industry to feed more people in more environmentally and socially sustainable ways is increasing. The coalition supports using science-based approaches to embrace innovations and technologies to address these challenges of sustainability and climate. Also, with this, the coalition supports a declaration on sanitary and phytosanitary (SPS) measures, which would establish a committee on SPS measures to focus on harmonized regulation, risk analysis, sustainability, and innovation at the WTO.

USW remains committed to the WTO’s mission and believes that, with positive reforms, the organization can once again become a functioning, trusted institution for equal and fair trade for the people of the world.