Every year, several trade delegations of overseas buyers, millers, bakers and government officials visit the Pacific Northwest (PNW). Its proximity to many stops along the wheat supply chain allows customers to witness the reliability and transparency of the U.S. grain marketing system firsthand. This includes Padget Ranches, on the arid Columbia Plateau above the John Day River, where Darren Padget’s family has farmed since 1910. As one of many U.S. farm families who contribute to the wholesome quality of U.S. wheat for dozens of food products around the world, U.S. Wheat Associates (USW) traveled to Oregon to include Padget’s story and the PNW supply chain in a video it is producing. With previous visits to Kansas, Ohio, Washington state, North Dakota and Oklahoma the project will be completed in 2020 and include additional farm families and information about the U.S. wheat supply system. 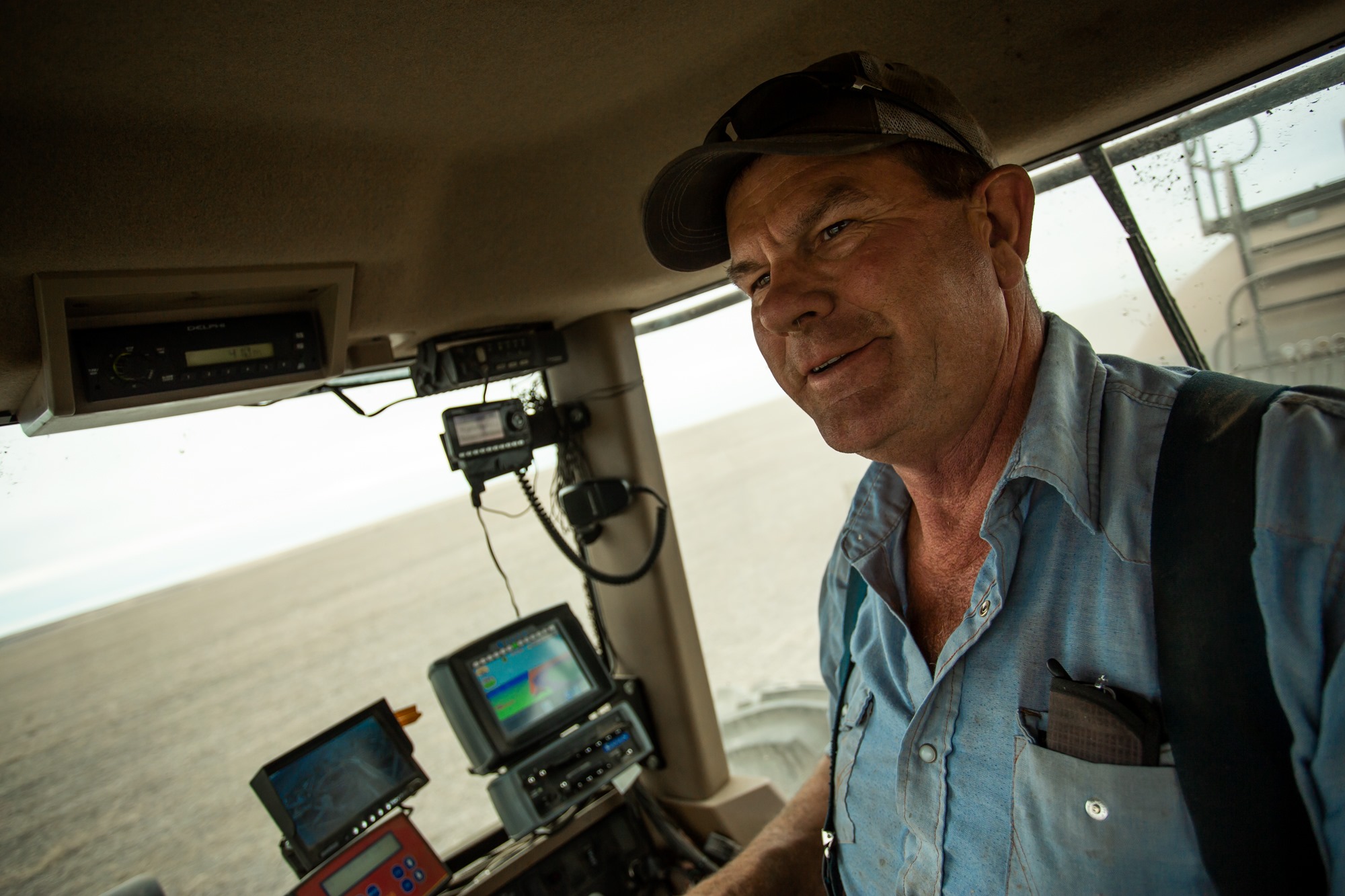 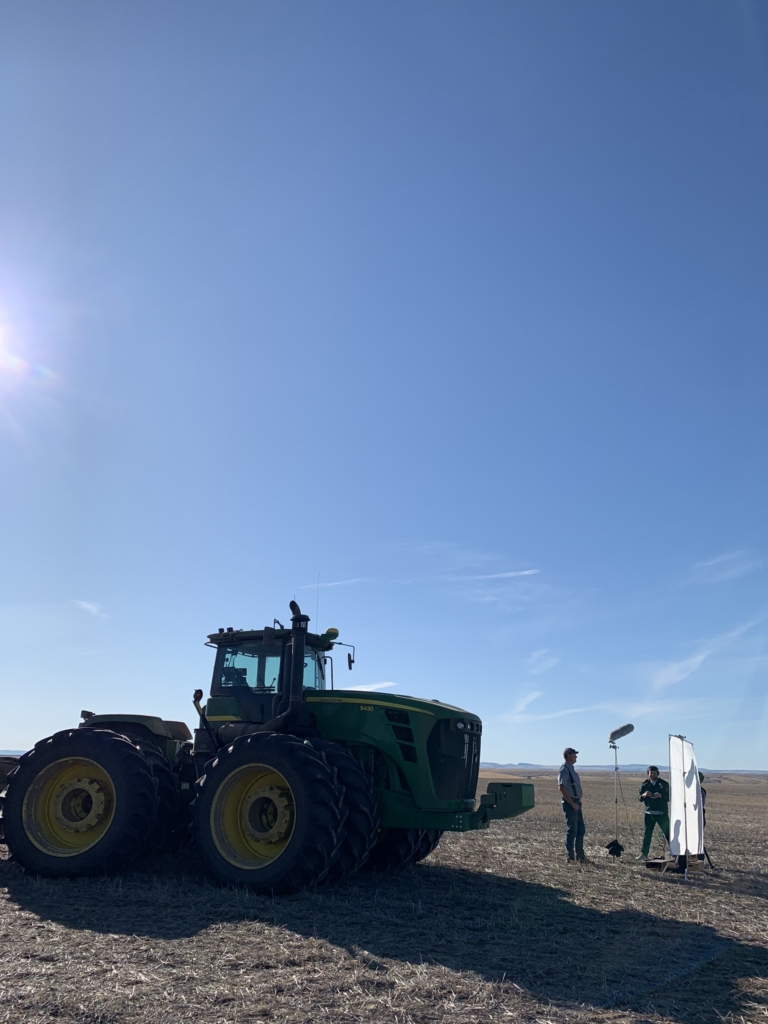 Darren Padget stops for an interview during seeding.

Today, Darren farms with his wife Brenda and their son Logan, as well as his dad Dale, a retired wheat farmer who recently participated in his 67th wheat harvest. Their dryland wheat and summer fallow rotation currently produces registered and certified seed on 3,400 acres annually. Darren started his involvement in wheat leadership with the Oregon Wheat Grower’s League and the National Association of Wheat Growers, before being appointed to the Oregon Wheat Commission by the state’s Director of Agriculture. Currently, he serves on the USW Board of Directors as Vice Chairman and is slated to serve as Chairman in 2020/21. 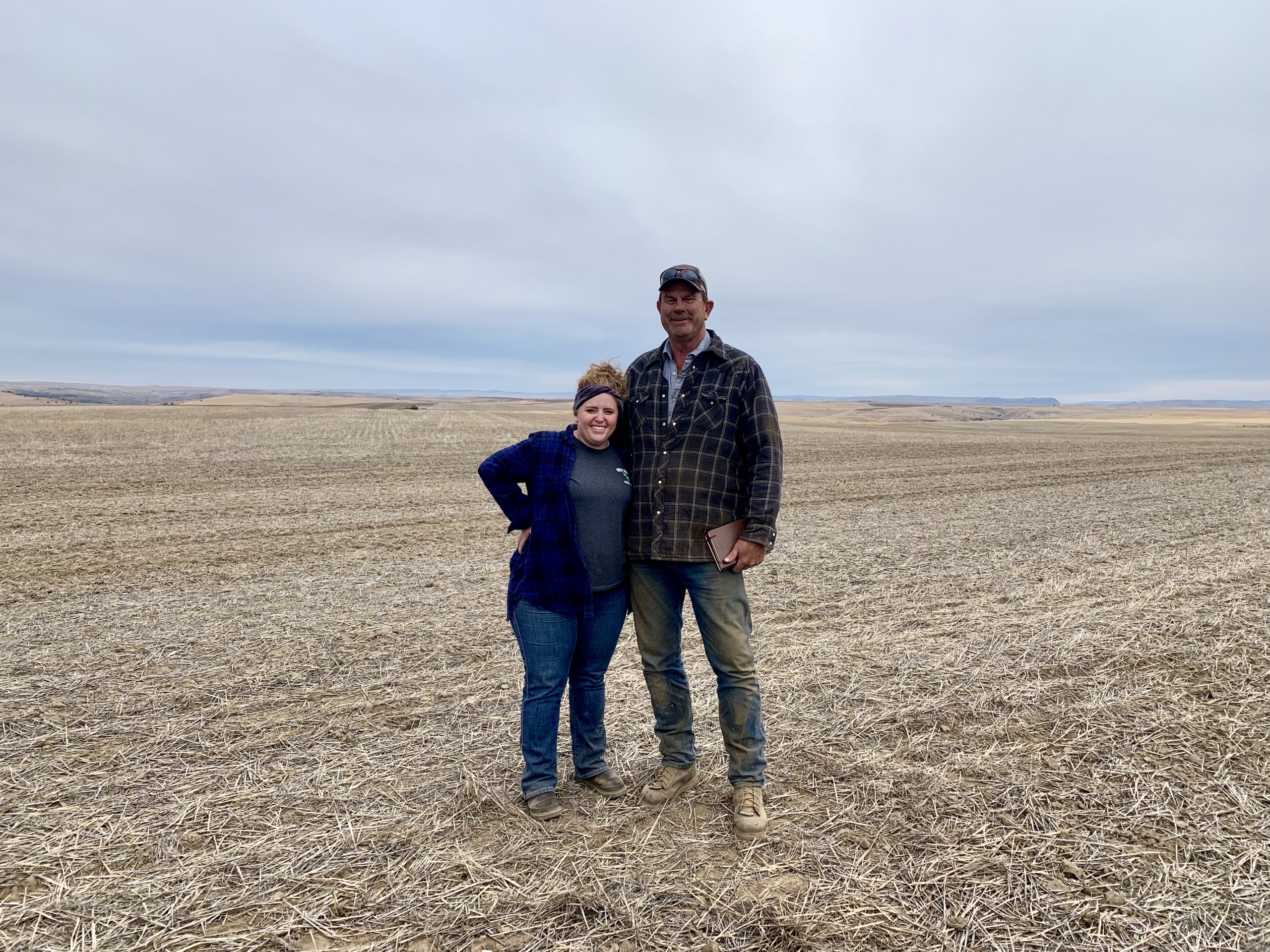 USW and the video crew also visited United Grain Corporation (UGC) in Vancouver, Wash., to speak with UGC President and CEO Augusto Bassanini – a long-time friend of USW – and capture footage of the receiving and export process at UGC’s export terminal. The team’s final stop on this trip was at the Federal Grain Inspection Service (FGIS) in Portland, Ore., to capture footage demonstrating the U.S. wheat industry’s differential advantage in its effort to consistent meet high quality grain standards. 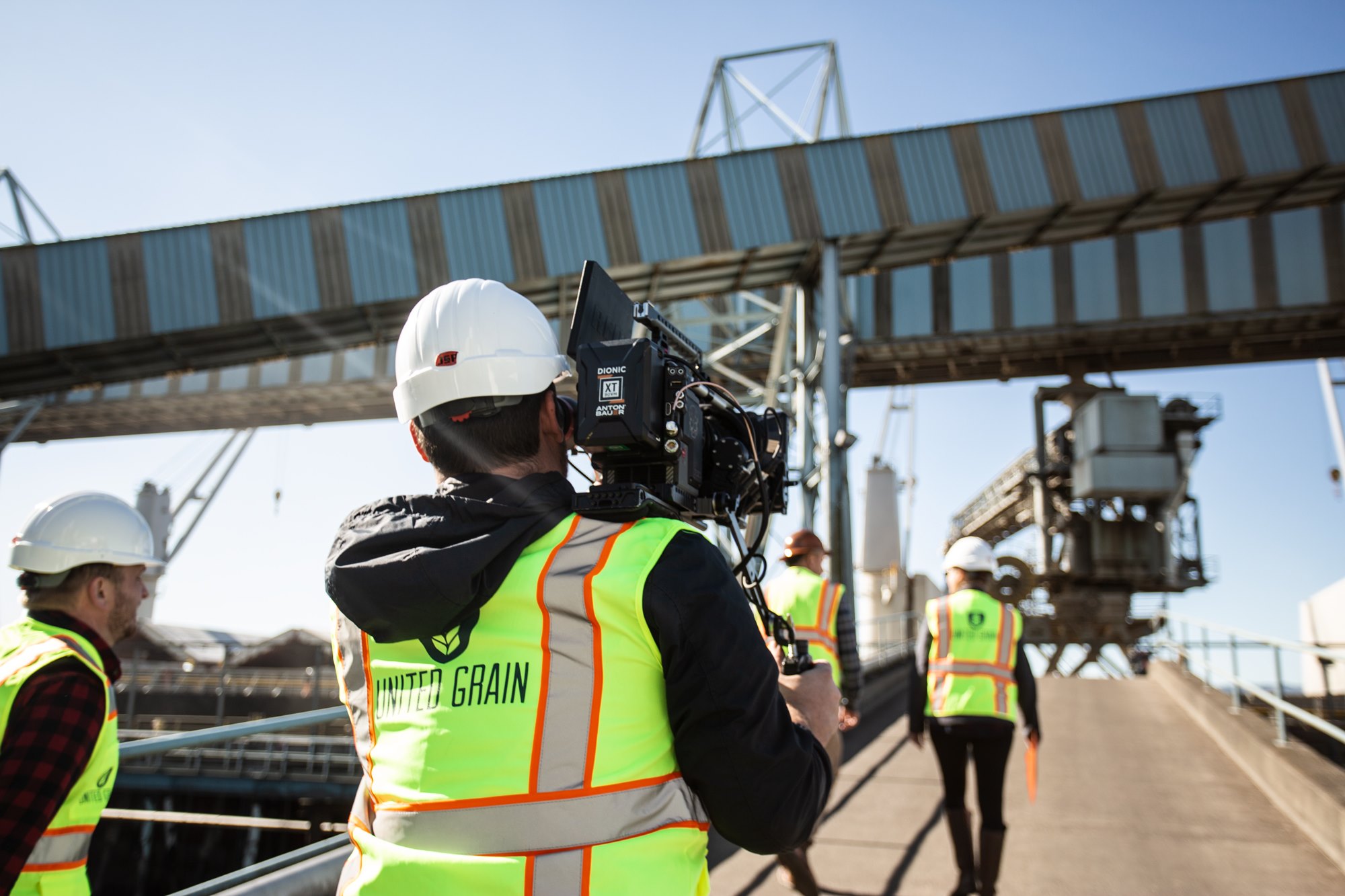 USW with its video crew and creative agency, 502, at United Grain Corporation. 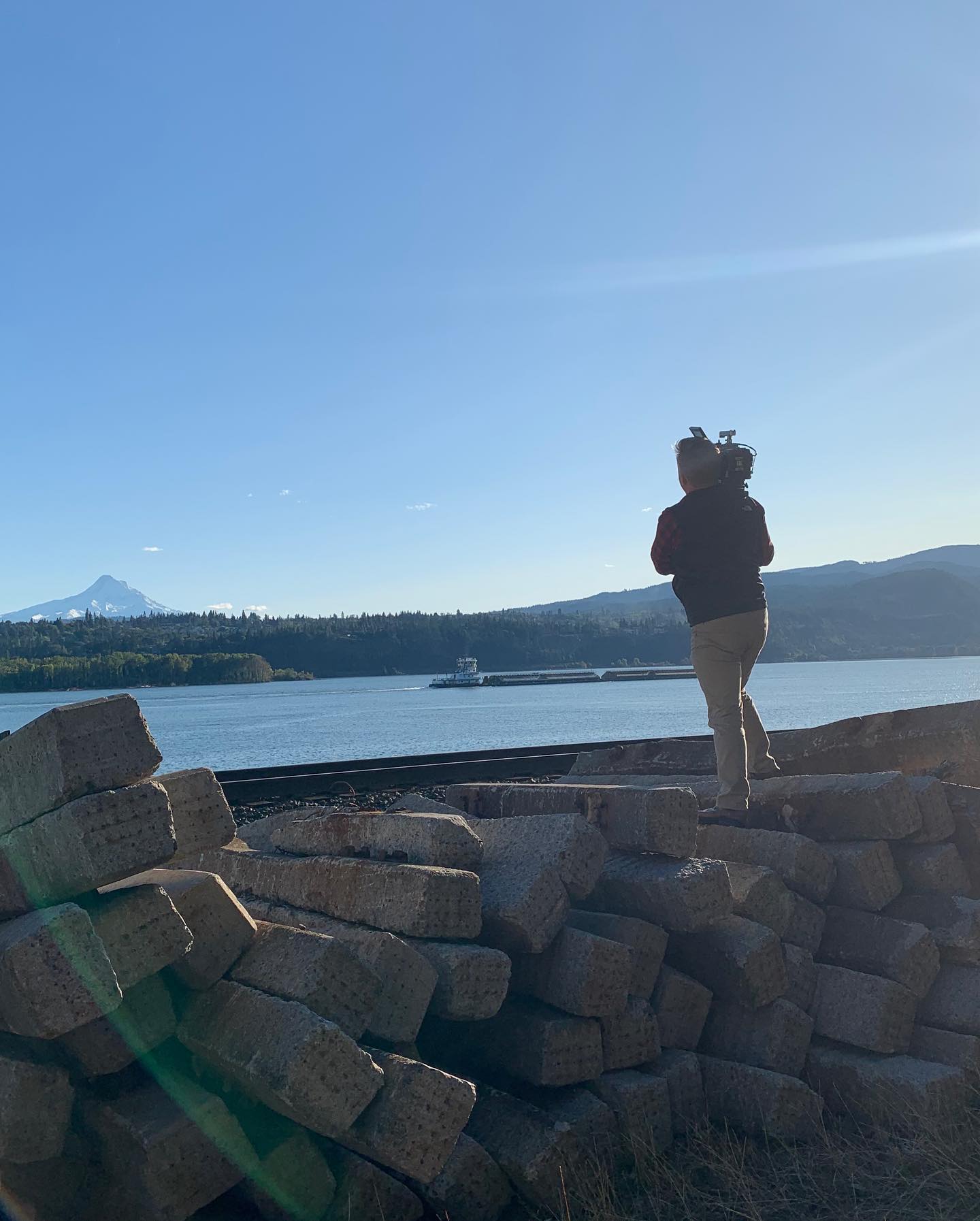 Capturing barge and rail footage along the Columbia River.

USW wants to thank Oregon Wheat’s Chief Executive Officer Blake Rowe and Director of Communications Shanna Hamilton for their help and participation in this project, as well as UGC and FGIS staff for hosting us at their facilities. And many thanks to the Padget family for graciously taking the time out of their day to share their story and welcome us to their ranch. 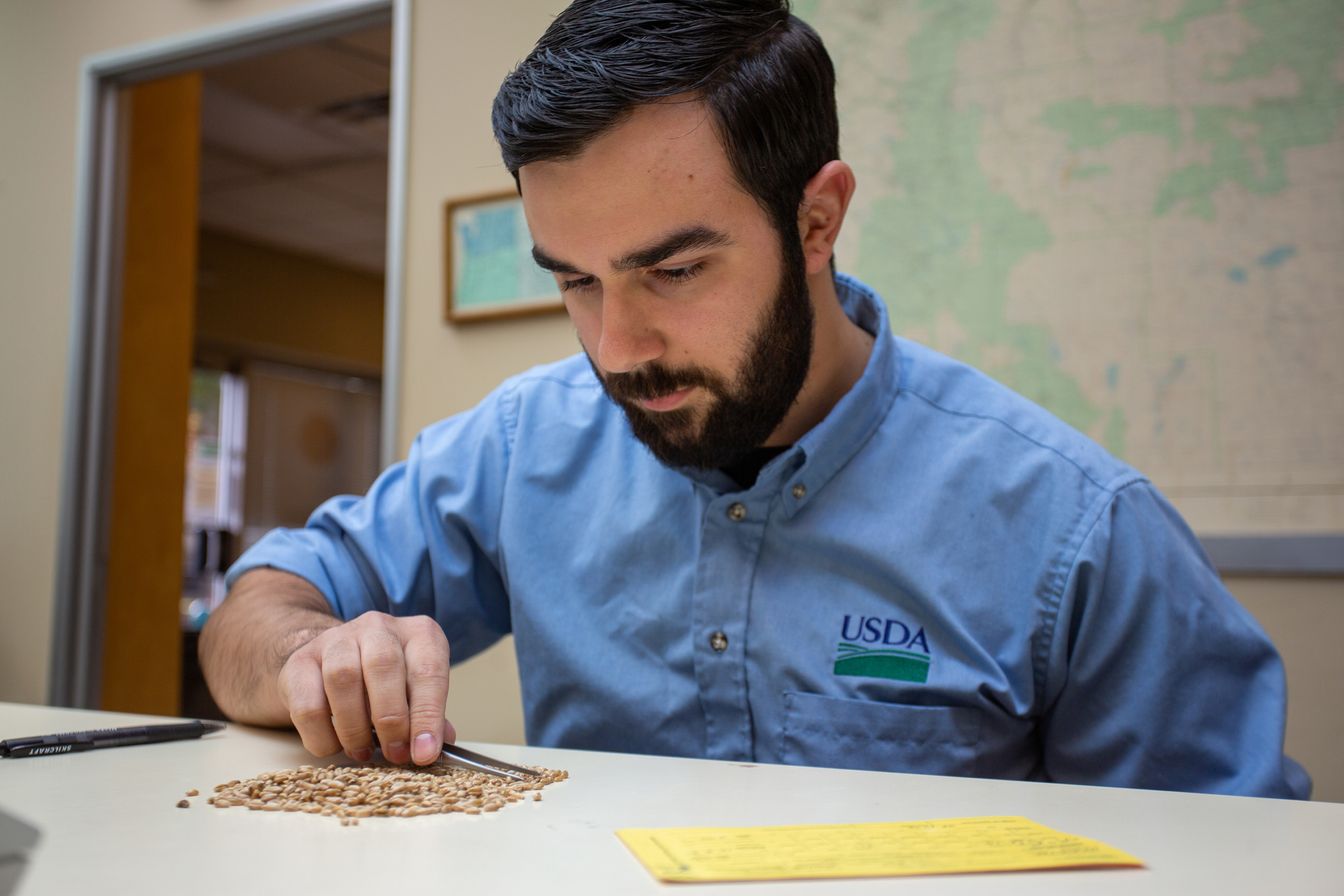