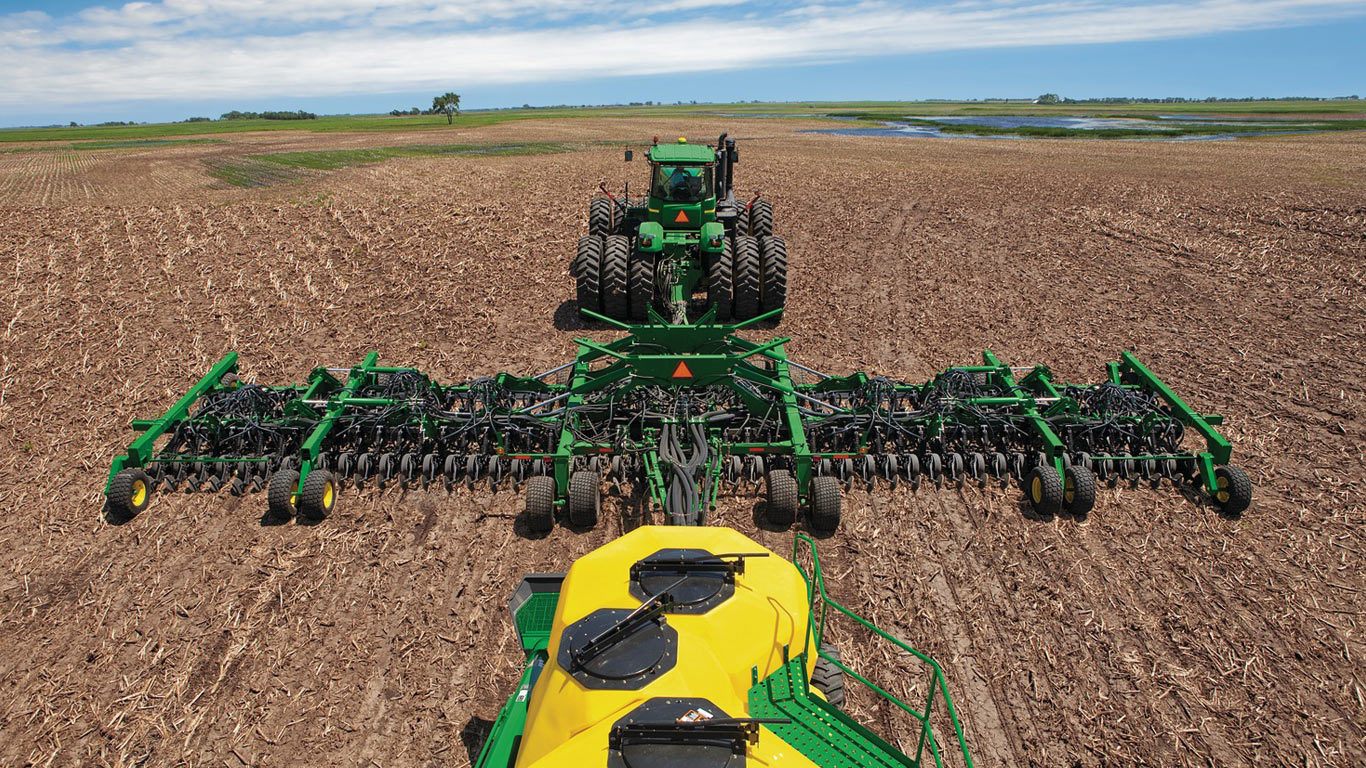 The Grain Stocks report placed wheat storage at 27.2 MMT, down 22% from last year. The Prospective Plantings report estimated all wheat plantings up 1% compared to 2021 to 47.4 million acres (19.1 million hectares). Despite the increased planted acres year-over-year, if realized, the all-wheat planted area is the fifth-lowest since USDA began keeping records in 1919.

The latest Grain Stocks report, with reduced supplies, shows the impact drought had on the crop harvested in 2021. The March World Agricultural Supply and Demand Estimates (WASDE) reported U.S. ending stocks for all wheat classes at 17.8 MMT, 23% lower than last year. The next report will be published Friday, April 8. 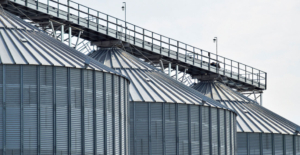 U.S. Wheat Stocks Down. Following severe drought, U.S. wheat stocks are down significantly, according to the USDA 2022 Grain Stocks report.

The 2022 Prospective Plantings report confirmed a predicted 2% increase in U.S. winter wheat planted area while indicating a similar percentage decline in U.S. spring wheat and durum planted area. This report is based on a farmer survey taken earlier in March.

However, the hard red spring (HRS) and durum prediction are down 2% from USDA’s February estimate to 13.2 million acres and 2% down from planted area in 2021. The report indicates that farmers intend to plant 11.2 million acres of HRS, down from 11.5 million acres in 2021. But durum intentions are pegged up 17% at just under 2.0 million acres.

USDA will update these farmer intentions at the end of June 2022 and provide a final planted area in its annual production report in January 2023.

Farmers are now considering the profit potential of crops other than spring wheat. In fact, USDA’s survey shows farmers in the Northern Plains spring wheat and durum production area intend to plant 584,000 more acres of barley, dry peas, sunflowers, lentils and flax this year compared to 2021. That is what USDA expected based on the favorable prices of those alternative crops. 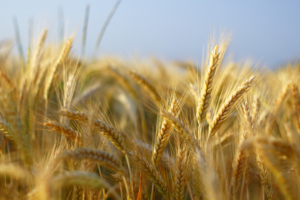 There can be significant differences between the March Prospective Plantings, June Acreage, and final planted area of crops like spring wheat and durum. In addition to decisions about alternative crops, total planted area of spring wheat and durum will also be affected by the weather. DTN Contributing Analyst Joel Karlin provided perspective on these potential differences in a Progressive Farmer column published March 30.

The report suggests another crossover of U.S. corn and soybean planting intentions. Farmers told USDA/NASS they expect to plant 4% less corn and 4% more soybeans in 2022. If realized, soybean planted area of 91 million acres would be a record amount.