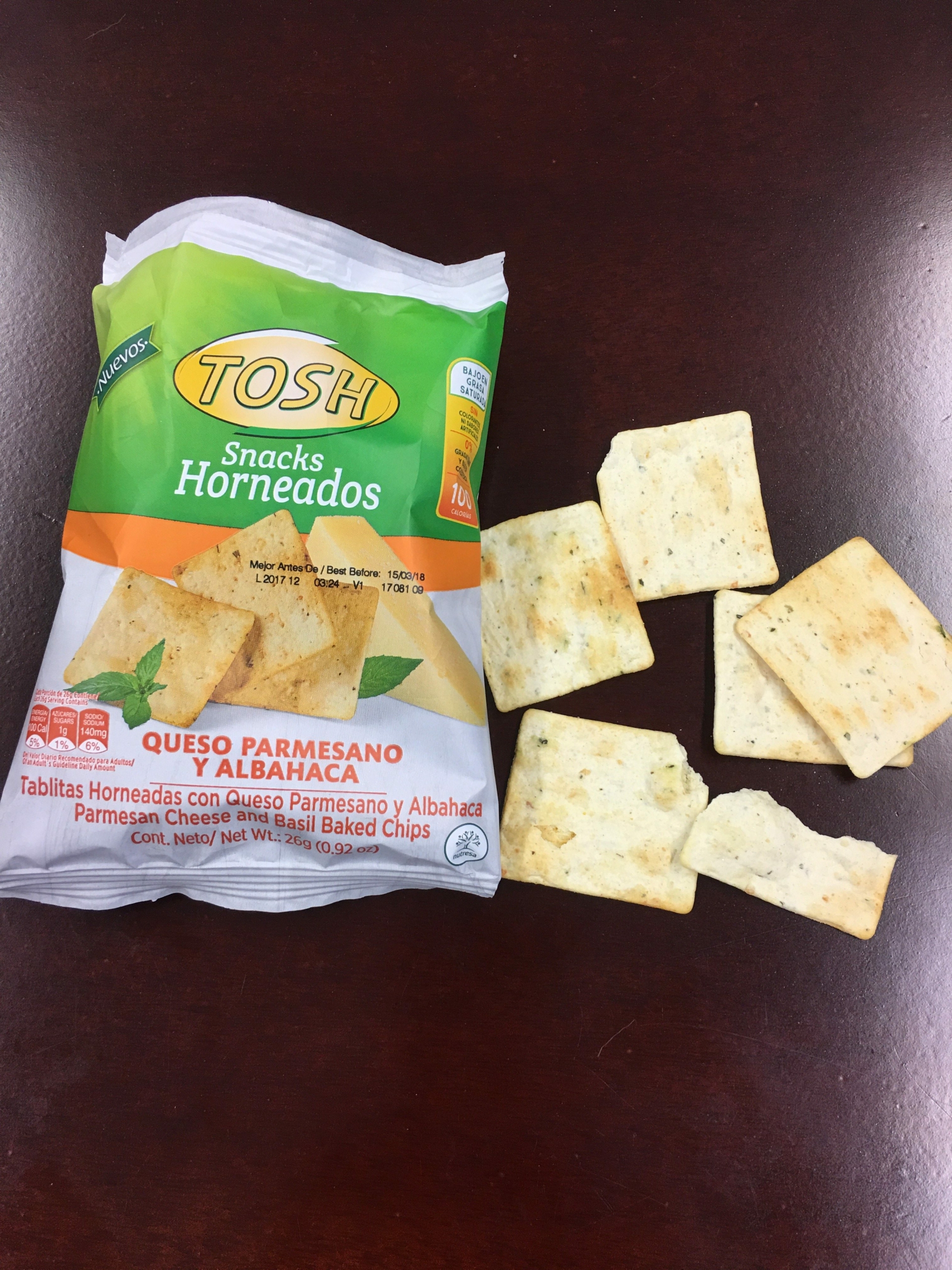 Colombia is the largest wheat buyer in the growing South American market. There are several smaller flour mills there that find it difficult and price restrictive to try to purchase U.S. wheat from on their own. USW’s South America regional office saw an opportunity to overcome this constraint by bringing newer members of the purchasing and milling industries together to consider joint purchasing. They organized a trade team of high level executives from five major flour, cookie and pasta companies in Colombia, all traveling for the first time to see the U.S. wheat supply system. In June 2016, the team traveled to North Dakota, Montana and Louisiana to visit country and port elevators, to meet with wheat producers, U.S. pasta and cookie manufacturers and government agencies including the Federal Grain Inspection Service.

This trade service effort, funded by the Market Access Program (MAP), generated several positive results. One of the participants representing Colombia’s largest wheat buyer after observing how the Montana State Grain Laboratory tested feed and grain for the presence of vomitoxin (deoxynivalenol or DON), recommended that the company install the testing equipment at its mill. Now the testing is helping the mill make crucial judgements about the variability in wheat quality. In addition, the participant reports that the visit helped the company get more value from its purchases because its managers now better understand their options in U.S. wheat supply logistics.

Following the trade team visit, four of the companies established a wheat purchasing pool for the first time. Within six months, the pool purchased 220,000 MT of hard red winter (HRW) and soft red winter (SRW). U.S. wheat purchases by these companies increased 19 percent compared to the same period in 2015. One of the companies that attended the trade mission informed USW that it plans to purchase 13 percent more U.S. wheat in 2016/17 and 2017/18, valued at $3.0 million because of the advantages from pool buying. That miller also said it will change its formula for bread flour by blending more imported U.S. HRW in place of Canadian spring wheat because the ratio of quality to price is greater because it can pool buy U.S. wheat.

In 2016/17, total U.S. wheat exports to Colombia for marketing year 2016/17 exceeded 858,000 metric tons, which is more than 27 percent more than in 2015/16. That represents sales benefitting farmers in the southern and central Plains and the U.S. wheat supply chain in the Gulf of Mexico and Pacific Northwest.