You are here: Home1 / Ministry of Food and Drug Safety 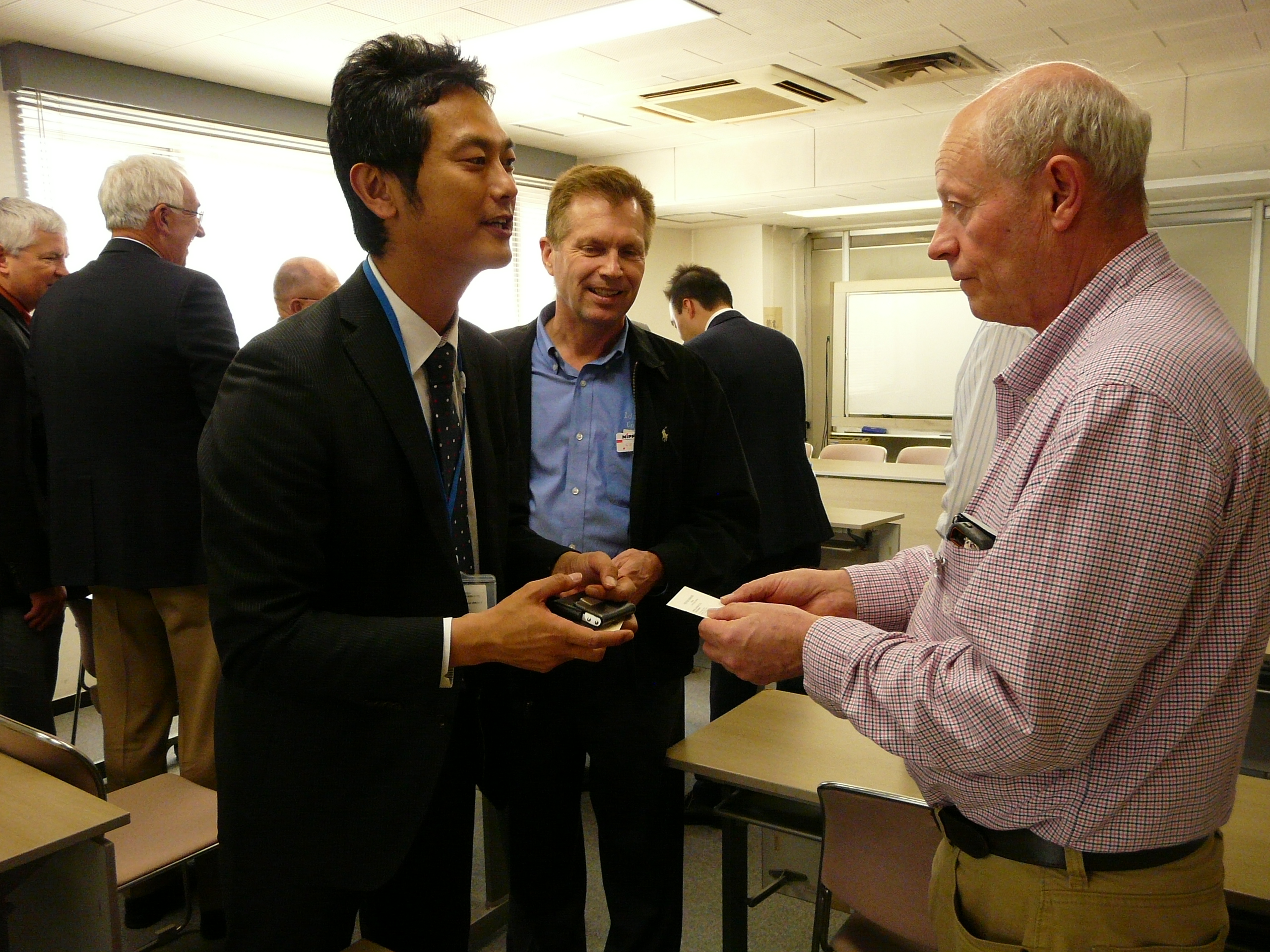 Just as the 2016 wheat harvest was starting, a farmer in Washington state discovered and reported rogue wheat plants genetically modified to be “Roundup Ready” in a fallow field on his farm. Yet U.S. Wheat Associates (USW) helped avert a potentially devastating market disruption by taking quick steps to work with the USDA Foreign Agricultural Service and other USDA agencies, overseas wheat buyers and state wheat commissions.

U.S. wheat imports by Japan, Korea and Taiwan represent an annual average of about 20 percent of total U.S. wheat exports, valued at more than $1 billion even with very low prices. Most consumers in those countries oppose food produced from genetically modified crops, so the stakes could hardly be higher.

Once informed of the situation, USW began working on the issue closely with all the stakeholders involved, including its in-country offices and FAS posts, the Animal and Plant Health Inspection Service (APHIS), the U.S. grain trade and Monsanto. APHIS took prompt and thorough action to identify the regulated wheat event in the suspect plants and kept our organizations, as well as government officials in several key overseas markets, informed as it worked to find the facts. In turn, USW shared information about the situation with the domestic grain trade and downstream customer organizations, as well as overseas grain trade and buyers in Japan, Korea and Taiwan.

Out of an abundance of caution, Japan’s Ministry of Agriculture, Forestry and Fisheries (MAFF) suspended new purchases of U.S. western white wheat (soft white and 20 percent club wheat) from the Pacific Northwest (PNW) and Korea’s Ministry of Food and Drug Safety (MFDS) suspended all new U.S. wheat imports until their officials could validate and start using a customized version of a new detection assay provided quickly by Monsanto and APHIS.

Testing ultimately confirmed that U.S. wheat remained safe and reliable, adding confidence that nothing had changed the U.S. wheat supply chain’s ability to deliver wheat that matches every customer’s specifications. Because USW and state wheat commissions also had a bank of trust with customers in Japan, Korea and Taiwan, and because Monsanto and APHIS acted so quickly and calmly, both countries reopened their markets to all U.S. wheat imports within eight weeks.

Without the goodwill earned over decades from USW trade and technical service and business relationships funded by the Market Access Program (MAP) and the Foreign Market Development (FMD) program, wheat farmers in Washington, Oregon, Idaho and other states would be isolated in their ability to work through such a market disruption. Instead of export losses, total sales to the North Asian countries in marketing year 2016/17 increased 12 percent compared to 2015/16 with a total value of $1.2 billion.